A research group from the Department of Ocean Science and Engineering at the Southern University of Science and Technology (SUSTech) has made progress in the origin of intraplate volcanism.

Assistant Professor Zhen Guo’s team has studied intraplate volcanism in Northeast China (NEC) to understand better the location and composition of basaltic volcanism in relation to regions of anomalously hot asthenosphere. Their results, entitled “Lithosphere-asthenosphere interactions beneath Northeast China and the origin of its intraplate volcanism,” have been published in Geology. 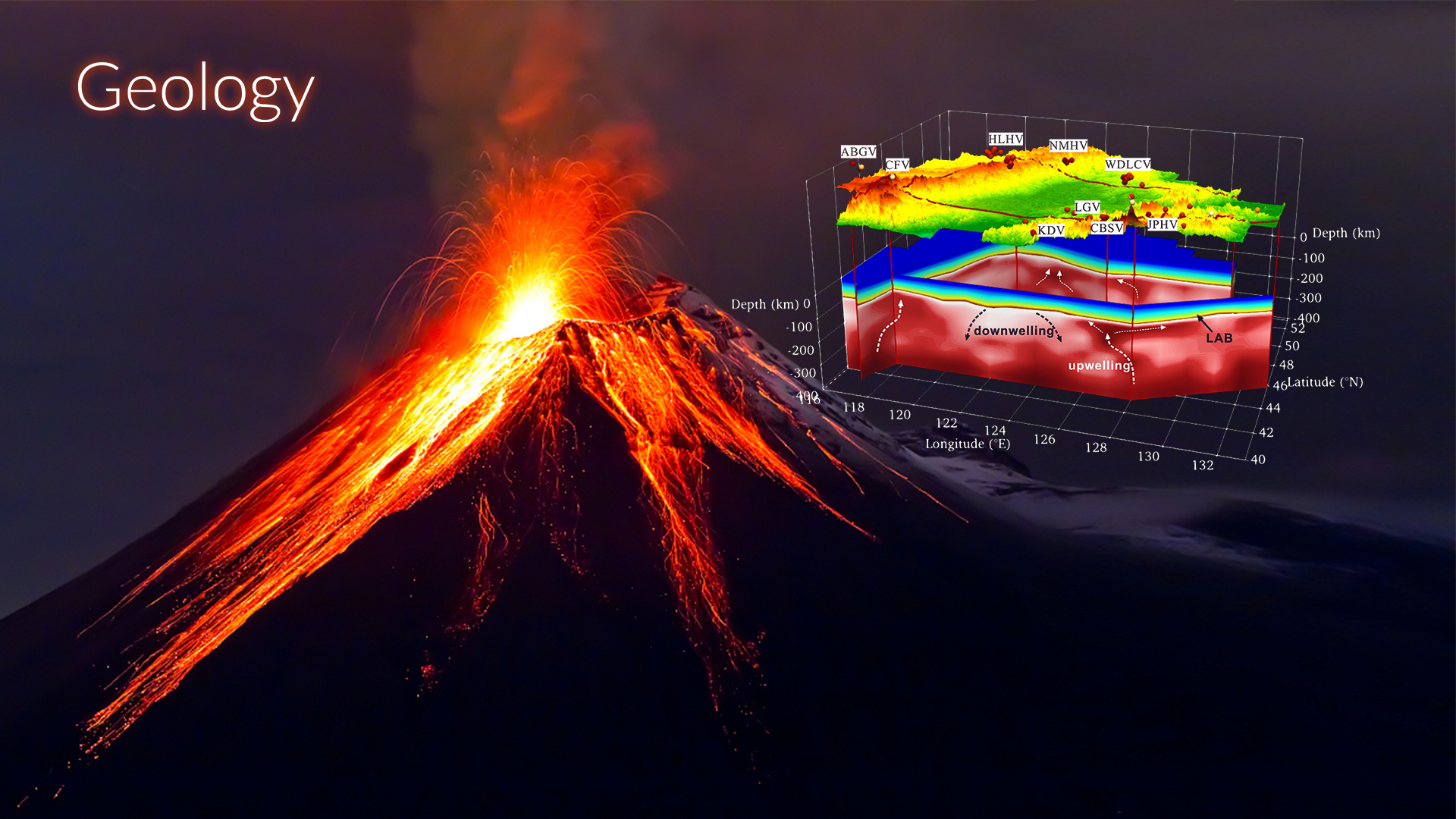 Pinpointing volcanism in the NEC region

The origin and spatial distribution of Cenozoic intraplate volcanism in NEC remain highly debated and poorly understood. This basaltic volcanism, which includes four active volcanoes (Changbaishan, Longgang, Jingpohu, and Wudalianchi), is located more than 1000 km west of the Japan Trench (Fig. 1). Therefore, its origin cannot be confirmed with the current understanding of melt generation at convergent plate boundaries.

Although previous studies have attributed Cenozoic continental extension, rifting, and deep mantle upwelling to large-scale mantle circulation induced by the stagnant Pacific slab under the NEC region, the actual location and geochemistry of the volcanism is more likely affected by shallower and smaller-scale processes near the lithosphere-asthenosphere boundary (LAB), which are all poorly known. 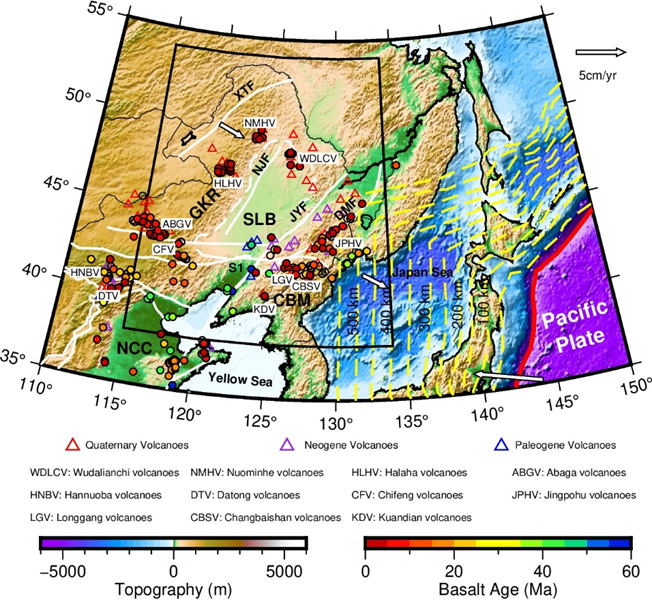 Their results reveal a highly variable lithospheric structure (Fig. 2a) and estimate the melt fraction beneath all active intraplate volcanoes in the NEC region (Fig. 2b). The correlation of LAB depth with independent geochemical data from recent basaltic volcanism suggests that lithospheric thickness exerts a first-order control on the geochemistry of NEC intraplate basalts (Fig. 2c-d). 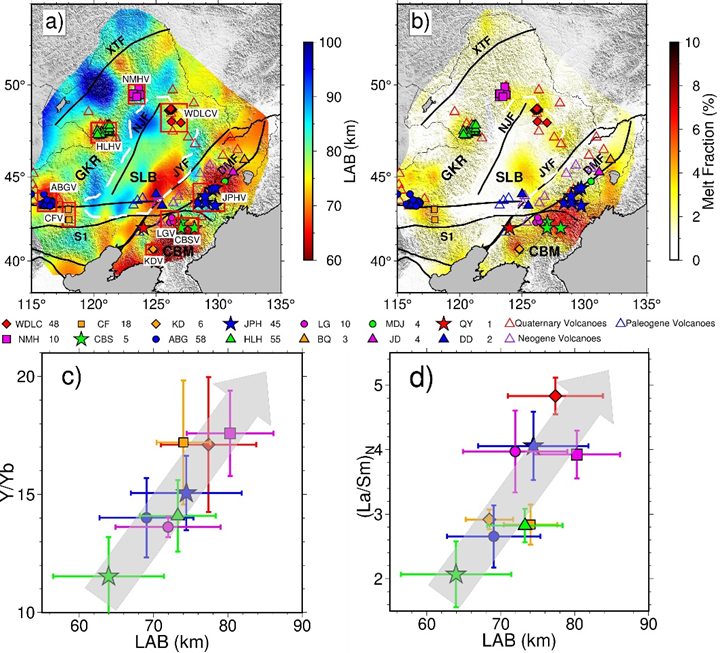 The thermochemical model reveals a complex and very active 3D circulation pattern in the shallow asthenosphere. Several small-scale upwellings join near the LAB and promote downwellings beneath the Songliao basin (Fig. 3). 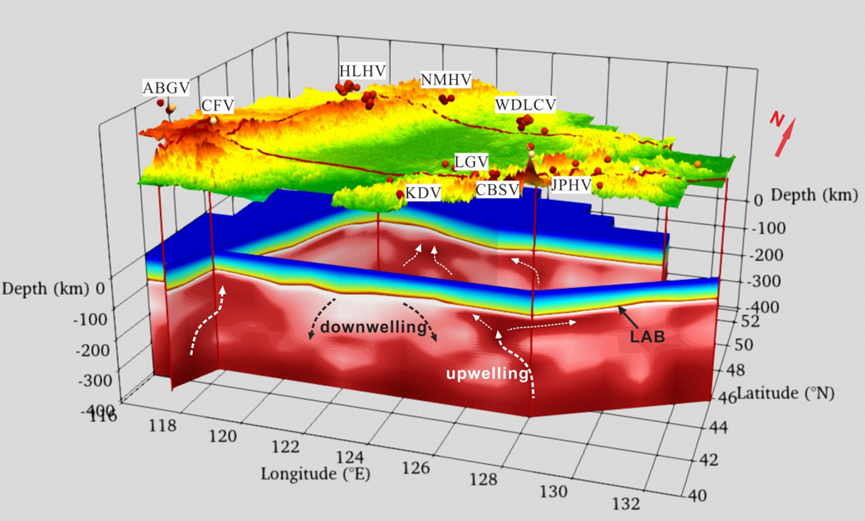 Figure 3. 3D rendering of the thermal field beneath NEC.

The location and composition of recent basaltic volcanism correlate with the regions of anomalously hot asthenosphere, but most importantly, with shallow LAB. This highlights the dominant role of lithospheric structure in controlling the location and nature of intraplate volcanism in NEC and continental settings in general.

The results from this study should apply to other regions with intraplate magmatism not related to large mantle plumes. They set the stage for developing new joint geophysical-geochemical inversion approaches to image the thermochemical state of the mantle and improve the understanding of global intraplate volcanism.

The Department of Ocean Science and Engineering at SUSTech is the first affiliation of this paper. This work was supported by the National Natural Science Foundation of China (NSFC). 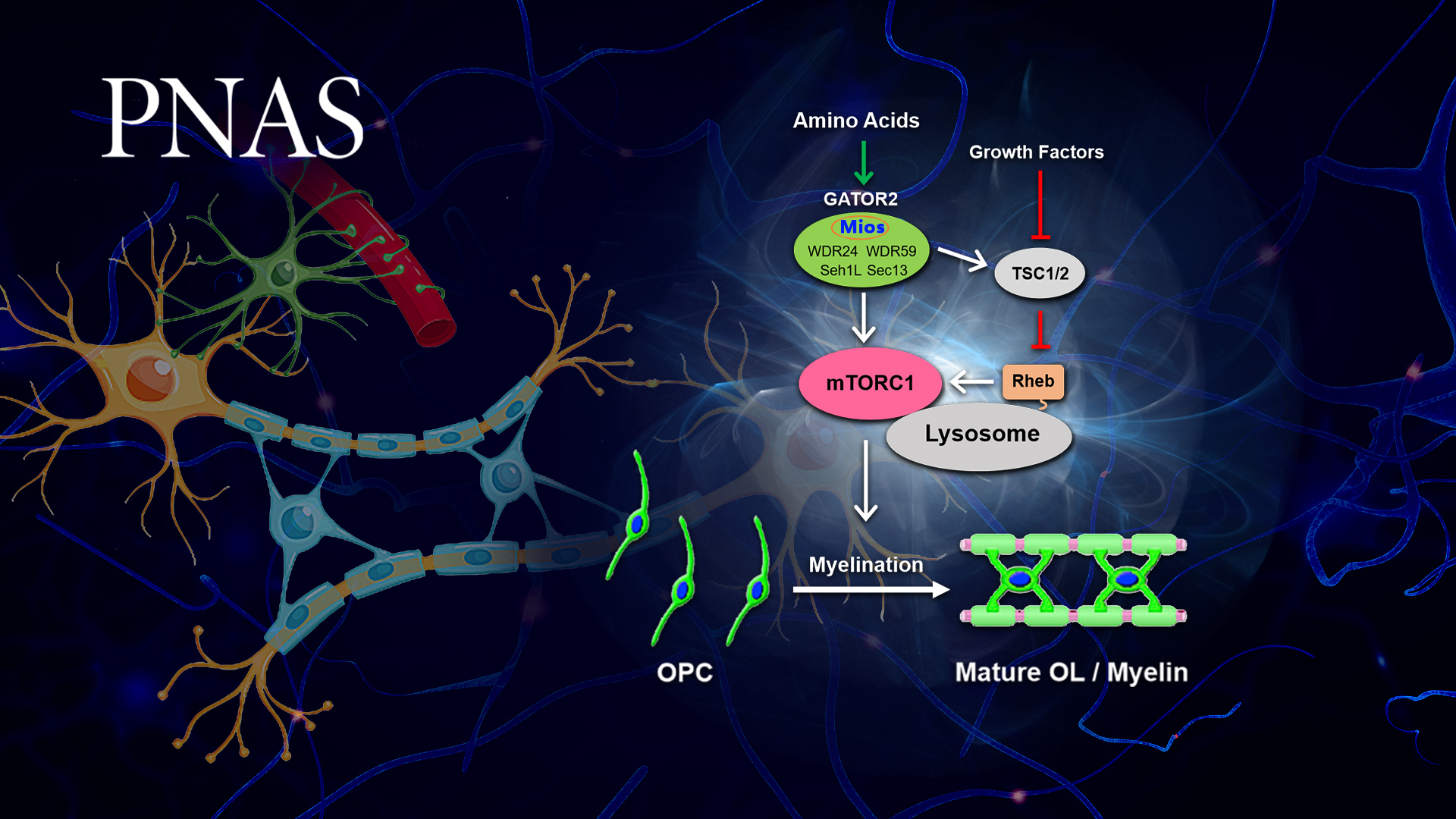 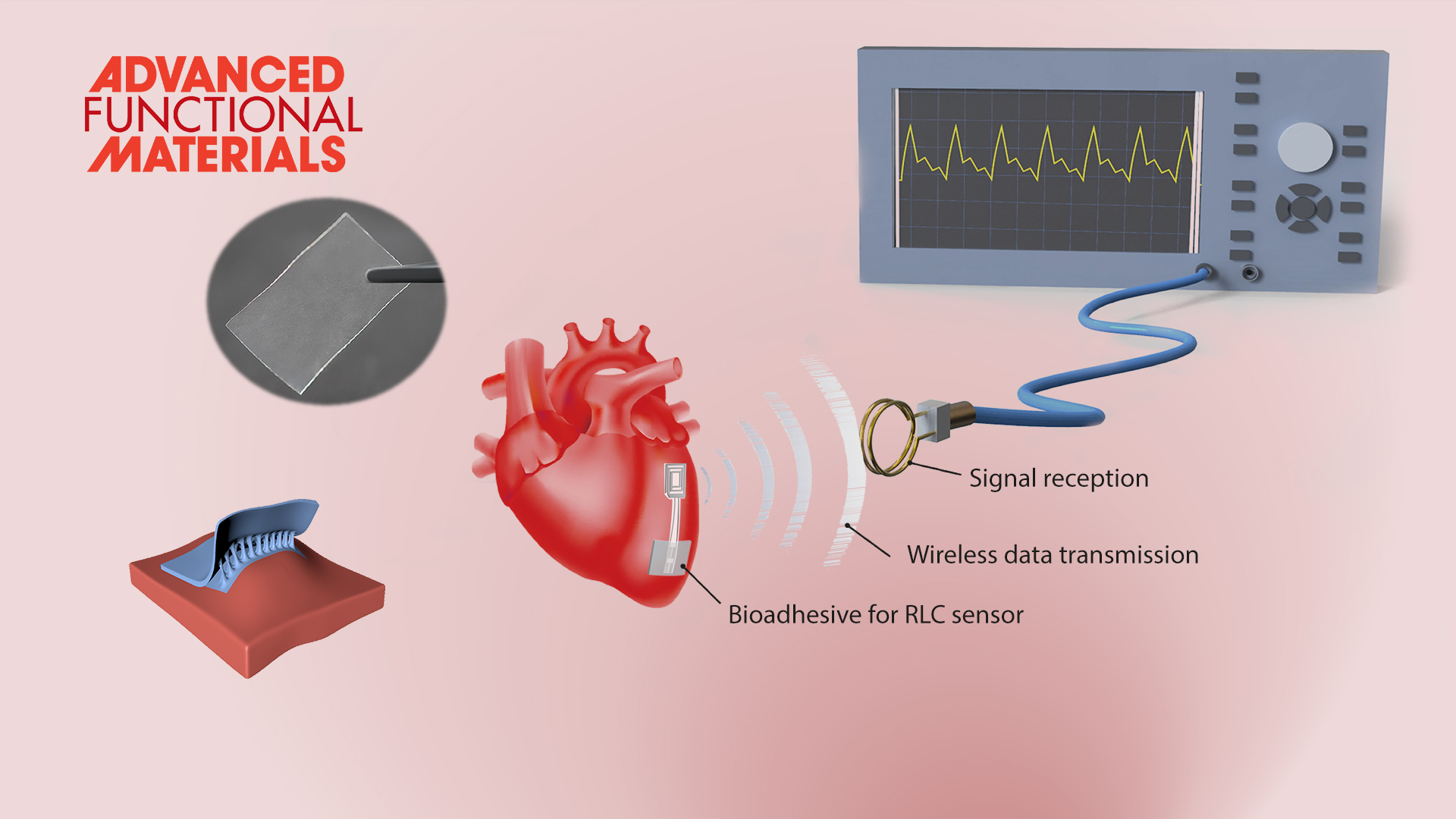