As the wave-particle duality has been demonstrated in countless experiments for almost a century, scientists are still grappling with how to predict the effects of wave-like interference in more sophisticated systems, such as those involving the nonbinding interactions between atoms and molecules known as steric effects.

This perspective article, entitled “A molecular double-slit experiment,” was published on Science, one of the world’s top academic and high-impact journals.  This article detailed the work published on the same issue about the observations of a low-energy inelastic bimolecular collision between sterically controlled deuterium molecules (D2) and helium atoms (He). 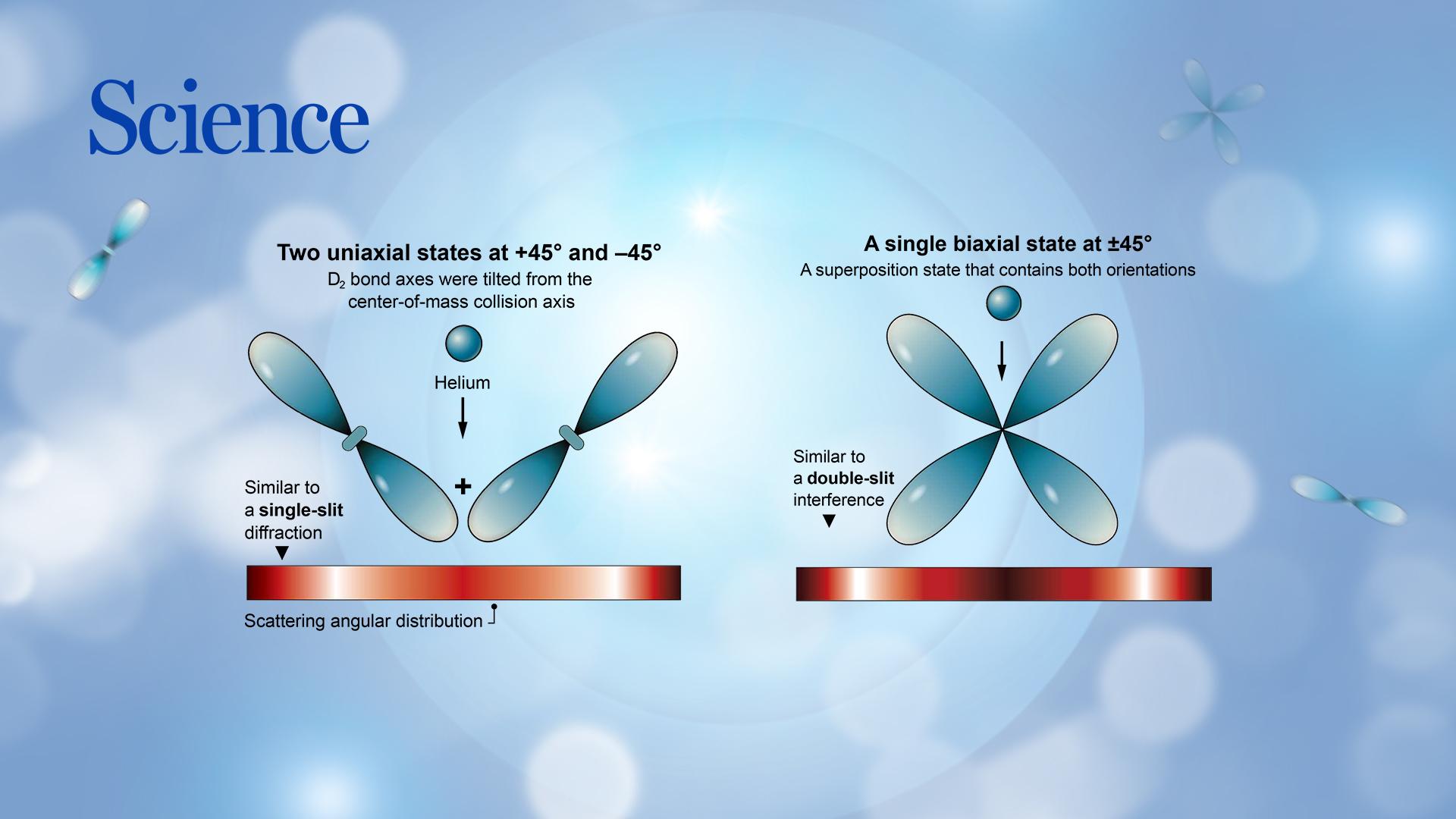 In 1801, Thomas Young, an English mathematician and physicist, demonstrated the wave nature of light in the double-slit experiment, marking a milestone in the history of science. This false dichotomous understanding of light would continue until 1927, when Clinton Davisson and Lester Germer showed the possibility of wave-particle duality through electrons, ushering in perhaps the most important discovery in quantum mechanics.

The behavior of microscopic collisions between atoms and molecules is governed by quantum mechanics. For example, quantum interference significantly affects the microscopic dynamics of energy transfer and chemical reactions caused by molecular collisions. Therefore, the accurate measurement and description of quantum effects in molecular collisions is the key to understanding the quantum molecular dynamics.

With the development of many sophisticated experimental techniques such as lasers and molecular beams, scientists have been able to fine-tune the quantum state and spatial orientation of colliding molecules, making it possible to study the microscopic stereodynamics in molecular collisions.

Using an experimental setup that enabled the investigation to be performed under single-collision conditions, they measured the inelastic rotational energy transfer process between D2 and He. When preparing the D2  molecules for the uniaxial states, the bond axes of the molecules were tilted to +45° or −45° from the center-of-mass collision axis. However, when preparing the molecules for the biaxial state, the bond axis of the biaxial state molecules becomes a superposition of both +45° and −45° (Figure 1). 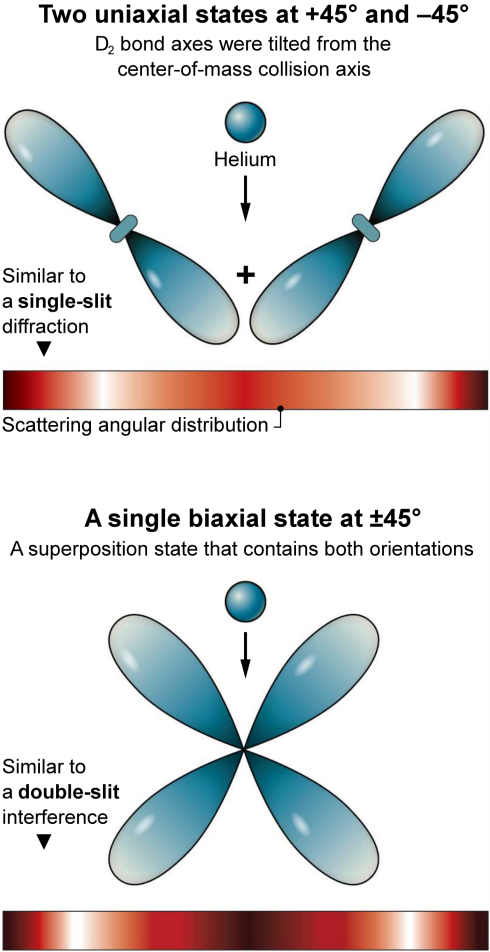 On May 15, 2020, the research progress of Prof. Yang’s team in this regard was also published in Science, entitled “Quantum interference in H + HD → H2 + D between direct abstraction and roaming insertion pathways”.

Prof. Xueming Yang and Prof. Xingan Wang are the corresponding authors of this paper. 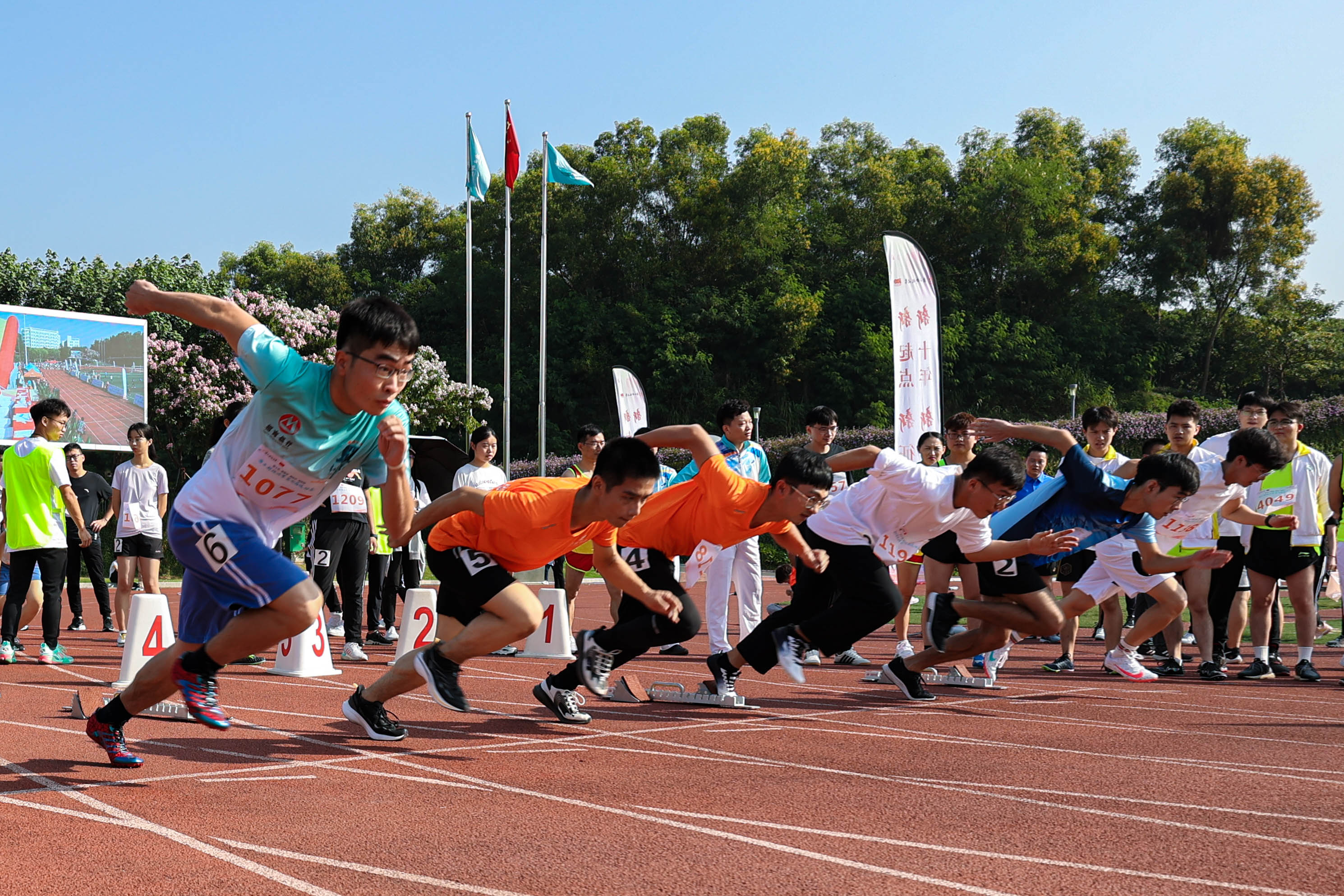 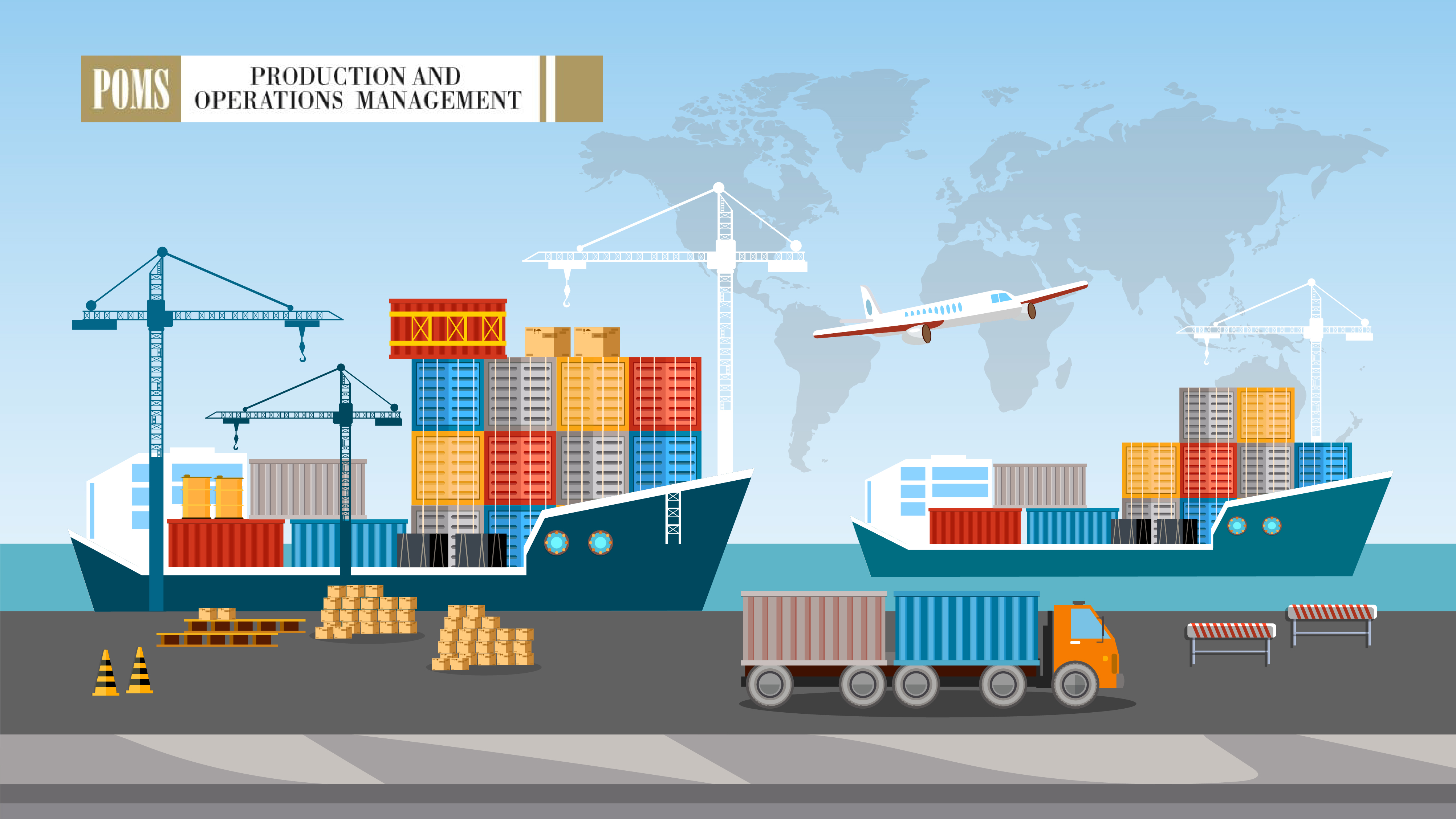