Researchers using multiple high-resolution satellite observations have shown a doubling of carbon loss due to forest clearance since 2001 across the tropics, a vitally important world ecosystem that stores ~250PgC in its woody vegetation. The findings are critical because they suggest that existing strategies to reduce forest loss are unsuccessful; this failure underscores the importance of monitoring deforestation trends following the new pledges made in Glasgow. A research team consisting of Yu Feng, a Ph.D. candidate at the Southern University of Science and Technology (SUSTech) and the University of Hong Kong (HKU), and Zhenzhong Zeng, Associate Professor at SUSTech, recently published their findings where they used multiple high-resolution satellite observations to investigate the trajectory and drivers of forest carbon loss in the 21st century. Their research, entitled “Doubling of annual forest carbon loss over the tropics during the early twenty-first century ”, was published in Nature Sustainability.

The researchers were surprised to find a doubling of gross tropical forest carbon loss worldwide from 0.97 ± 0.16 PgC yr−1 in 2001–2005 to 1.99 ± 0.13 PgC yr−1 in 2015–2019. Feng said the doubling and acceleration in the loss of forest carbon, including biomass and soil organic carbon, is primarily driven by agricultural expansion and differs from current estimates of land-use change emissions in the assessments of the global carbon budget that shows a flat or decreasing trend.

Tropical forests are the largest terrestrial component of the global carbon cycle, storing about 250 Pg biomass carbon in its woody vegetation and absorbing ~70 Pg atmospheric carbon per year through photosynthesis. Loss of forests could be devastating because the stored carbon stocks in biomass and soil are losing and also the function of sequestering atmospheric carbon. In addition to carbon, Feng said conversion of forests to agricultural lands also induces other environmental consequences, like biodiversity extinction and land degradation. 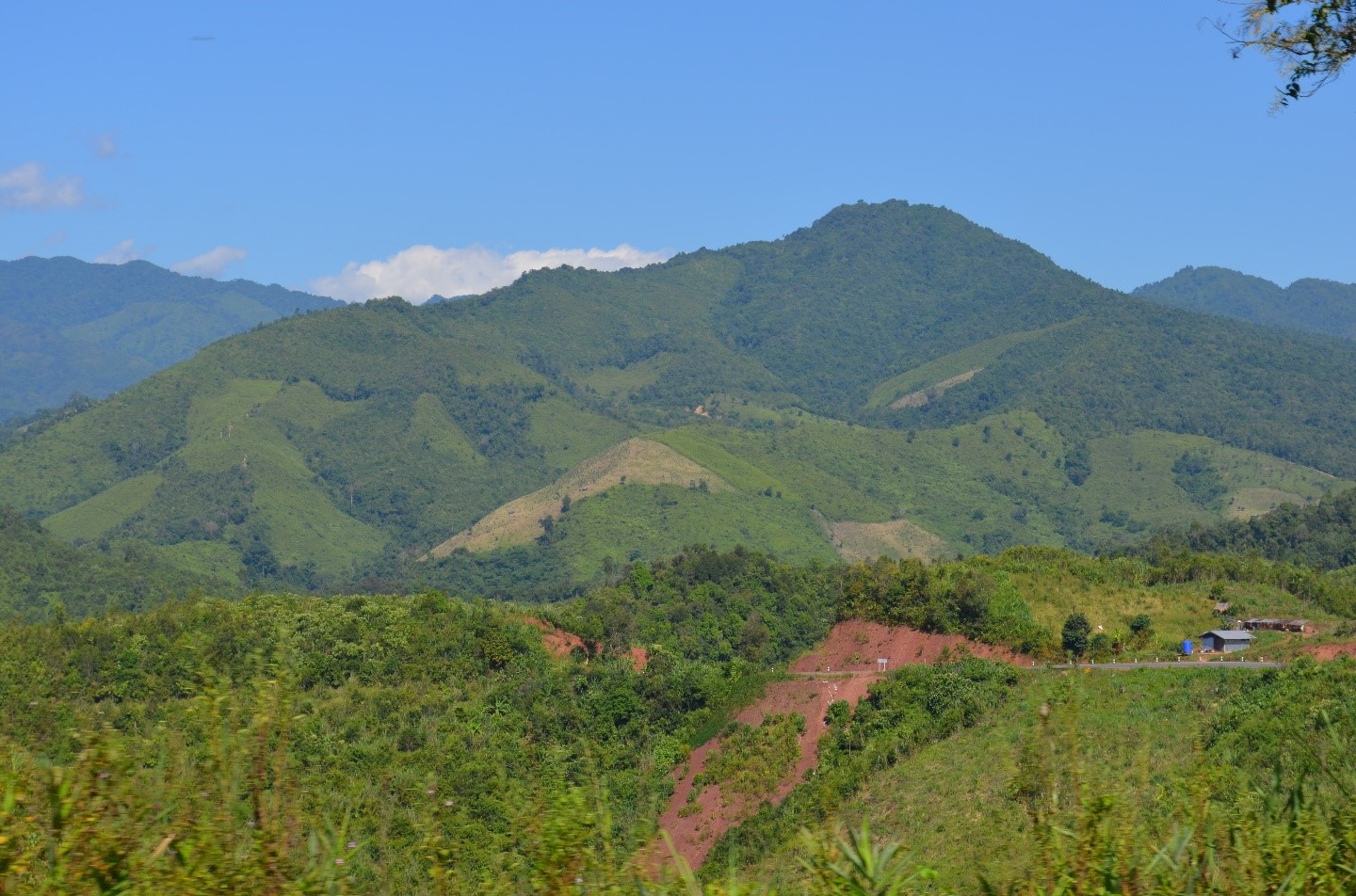 Prof. Zeng said that most of the tropical forest carbon loss (82%) has resulted from agricultural expansion, for example, shifting cultivation, particularly in Africa. Some agricultural lands may reappear as forested due to abandonment or policies. “However, we still observed ~70% of former forest lands converted to agriculture in 2001–2019 remained so in 2020, confirming a dominant role of agriculture in long-term pan-tropical carbon reductions on formerly forested landscapes”, he said.

“The 2014 New York Declaration on Forests promised to halve tropical deforestation by 2020. However, our results demonstrate a failure to the commitment and highlight the colossal challenge posed by the 2021 Glasgow Leaders’ Declaration on Forests and Land Use, which pledges to halt forest loss by 2030”, said Chunmiao Zheng, Chair Professor of the School of Environmental Science and Engineering at SUSTech and a member of the research team.

This project was supported in part by the National Natural Science Foundation of China (NSFC) and the Start-Up Fund provided by SUSTech. 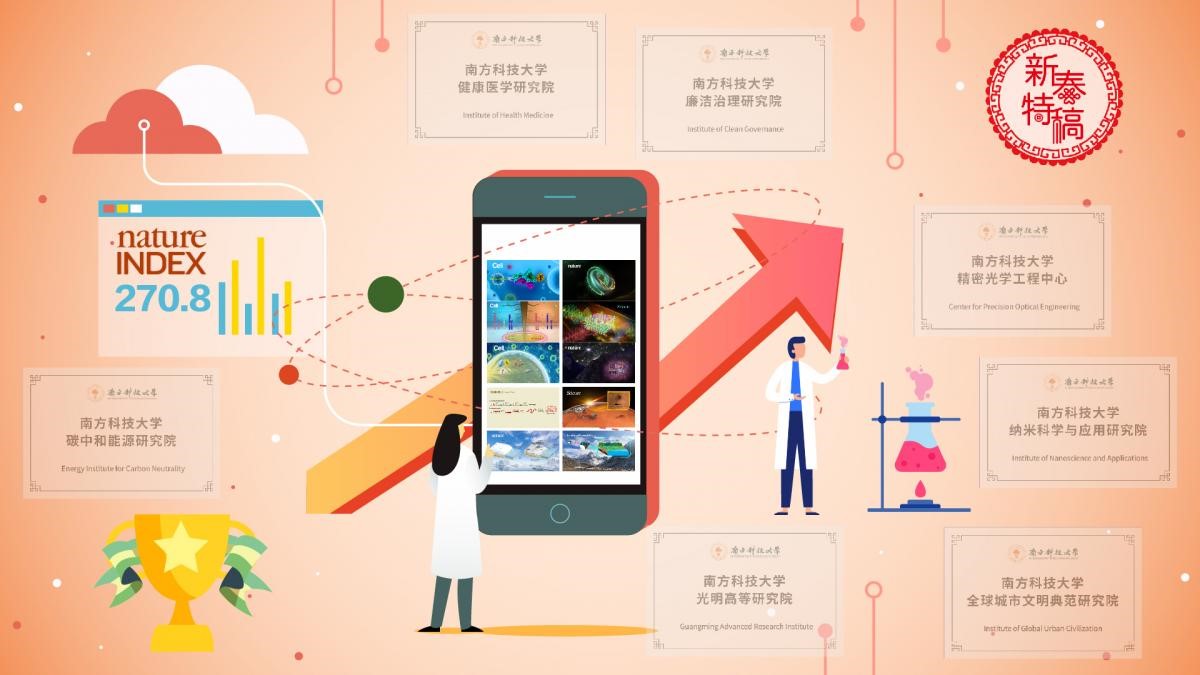 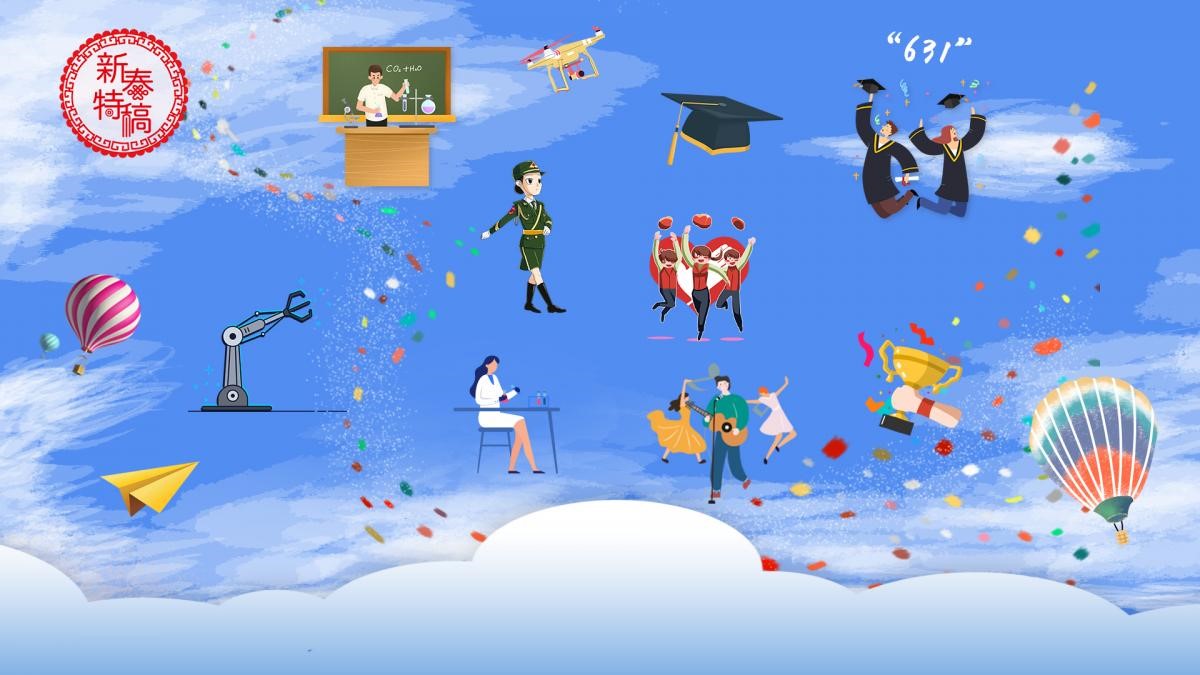