Guoxian PEI, Chair Professor of the School of Medicine and Dean of the Third Affiliated Hospital to SUSTech, was awarded the first prize for the State Scientific and Technological Progress Award. 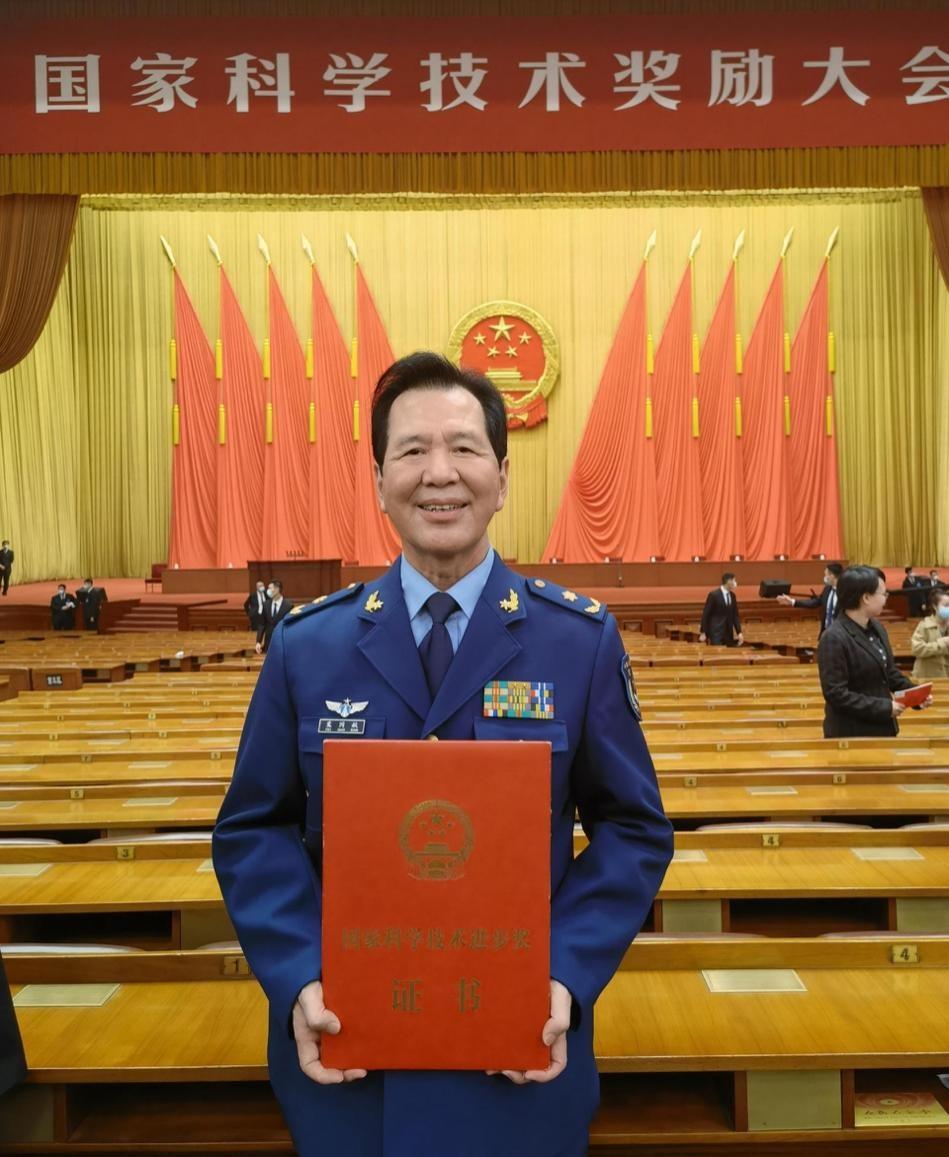 Guoxian PEI received the National Science and Technology Progress Award for his research on bone defect repair treatment systems and key technologies. It is the second time that he has won the State Scientific and Technological Progress Award.

Prof. PEI is a well-known expert in orthopedic and tissue engineering research in China. He has created many new theories and technologies for serious physical and trauma treatment and has formed a more complete theoretical and clinical treatment system. He has achieved several innovative achievements with international recognition, including being the architect of Asia’s first allogeneic limb transplantation. Haiping XIA received the second prize in the State Natural Science Award for his work in the Chemistry of carbon chain chelating metals. XIA’s team focused on an important scientific issue of carbon-metal bonds construction. His most important academic contribution is the creation of Carbolong Chemistry, which is the work of Chinese people from 0 to 1.

In their research, the team used carbon chains to chelate metals creatively. They challenged the limit of the number of carbon-metal bonds built on the metal equatorial plane and the bond angle record of carbyne carbon. The results broke Hückel’s rule, revealing the “aromatic mutation”, and confirmed the theoretical prediction Craig published in Nature in 1958.

His team established the term “Carbolong Chemistry”, which has been included in the classic international textbooks. The “long” in “Carbolong Chemistry” is the Chinese Pinyin for Dragon, representing the spiritual link of Chinese worldwide. At present, six kinds of “Carbolong Reagents” have been sold in the reagent catalog.

His early achievements in this research were also elected as one of the “Ten Major Scientific and Technological Progress of China’s Colleges and Universities” in 2013. 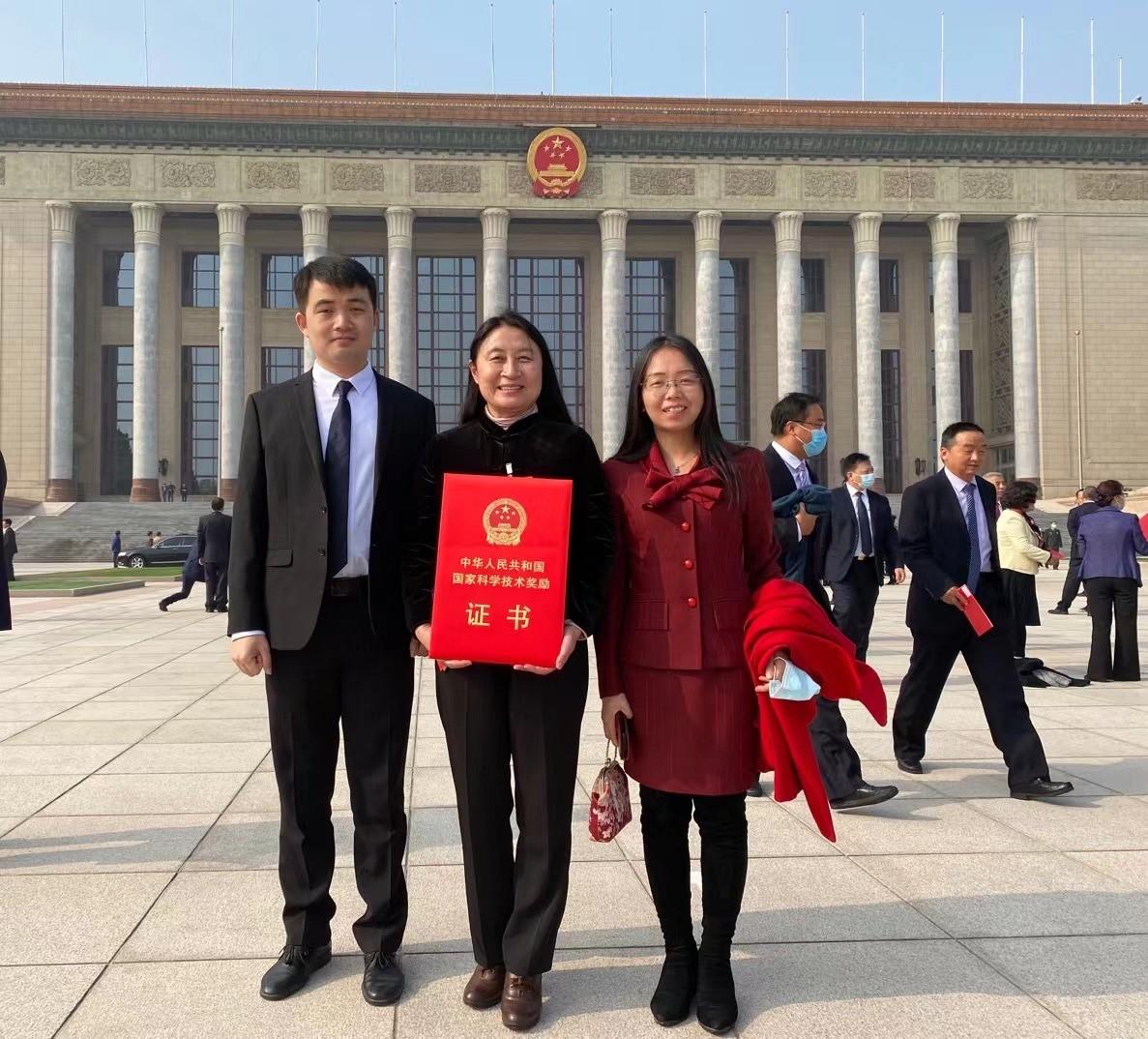 Feng YANG received the second prize in the State Natural Science Award for his research on the templated synthesis of single-walled carbon nanotubes. Single-walled carbon nanotubes have been attracting tremendous attention owing to their structure-dependent outstanding properties, which endow them with great potential in a wide range of applications, such as information, energy, and biomedicine.

Get your exclusive mobile wallpapers: Capturing memorable times on campus（一） 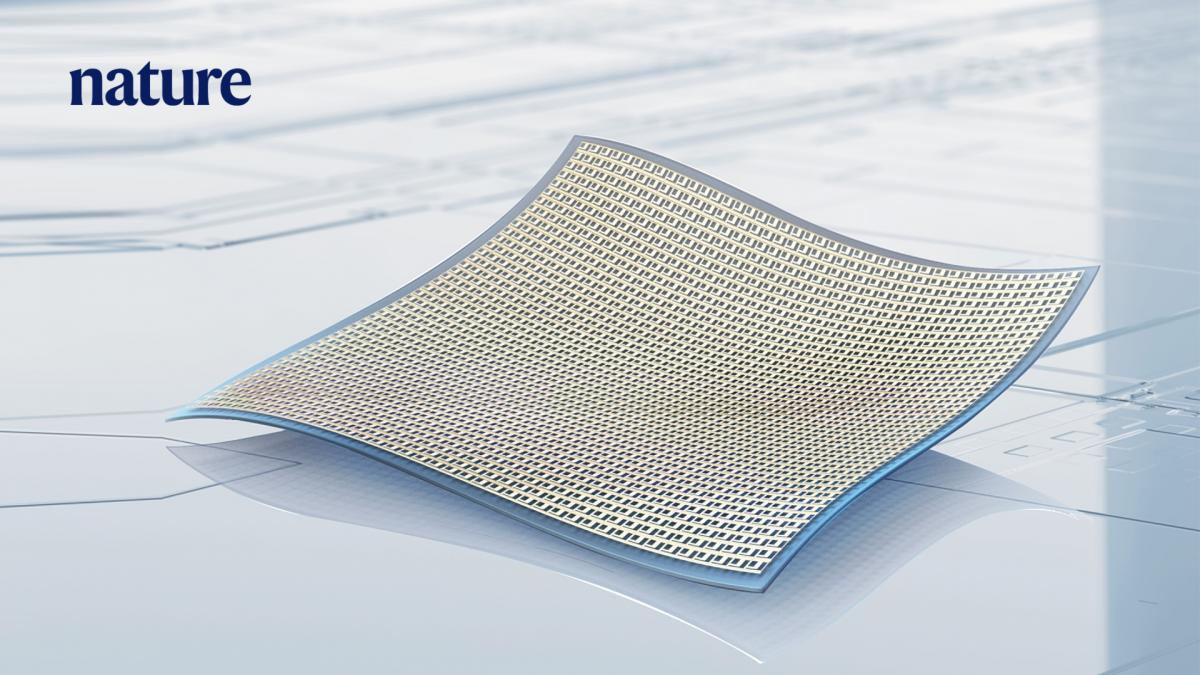 New advances made in n-doping of organic semiconductors 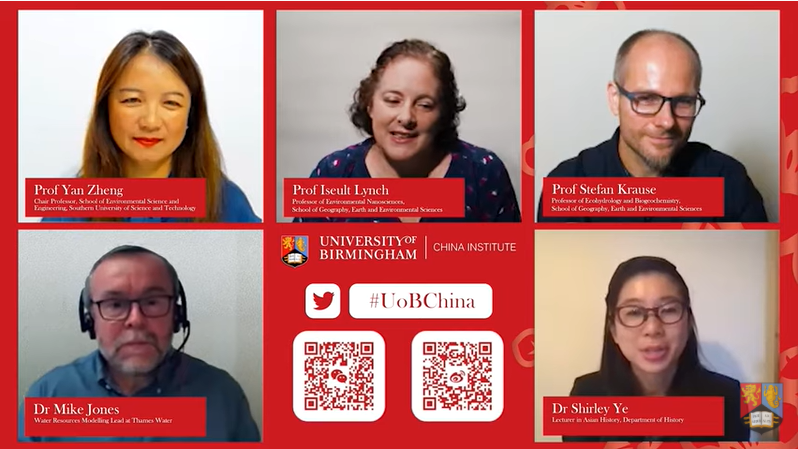