He was awarded the 2nd prize of the China National Natural Science Award in 2009 and the Croucher Advanced Research Award in 2005. He was also elected as a member of the American Physical Society in 2010. 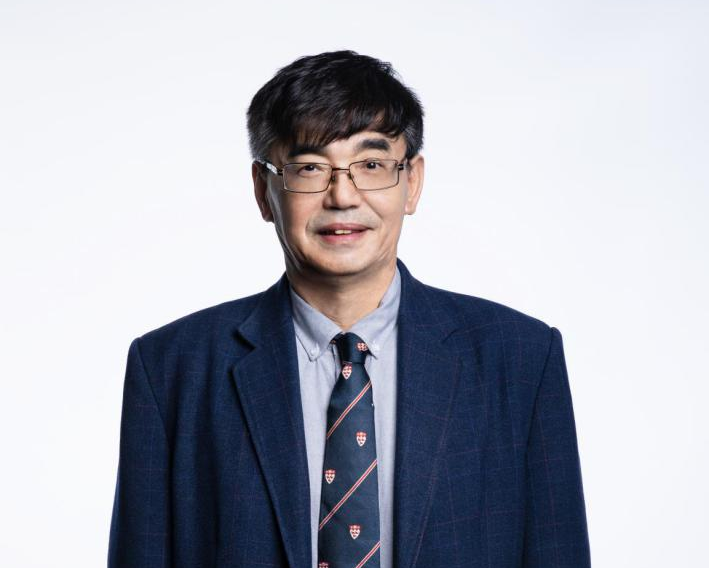 Zhenghe XU joined SUSTech in 2016 and is an internationally renowned scholar engaged in scientific research and technological development in the area of interfacial science and surface chemistry as applied to natural resources processing and utilization.

He has developed various original surface functionalization technologies, especially in the fields of magnetic particles and unconventional petroleum resources, mineral separation, and clean coal combustion. The hydrodynamic cavitation theory of flotation, first proposed by Professor XU, made a significant contribution to solving the problem of fine particle flotation.

Prof. XU has published over 510 peer-reviewed SCI journal papers, which have been cited over 18,300 times, with an h-index of 64. He was elected as a Fellow of the Canadian Academy of Engineering and the Royal Society of Canada in 2008 and 2015, respectively. Efim Zelmanov has been a part of the SUSTech International Center for Mathematics since its establishment in 2019. He is known for his work on combinatorial problems in nonassociative algebra and group theory, including his solution of the restricted Burnside problem.

SUSTech has established an international high-level faculty team over the last ten years. The University attaches great importance to developing its faculty members and continuing to support the development of Guangdong-Hong Kong-Macao Greater Bay Area (GBA).

Up to now, SUSTech has recruited around 1,300 faculty members, including 54 academicians (33 full-time academicians). More than 90% of teaching and research faculty members have work overseas experience, and more than 60% have served or studied in a global top 100 university. Get your exclusive mobile wallpapers: Capturing memorable times on campus

Get your exclusive mobile wallpapers: Capturing memorable times on campus 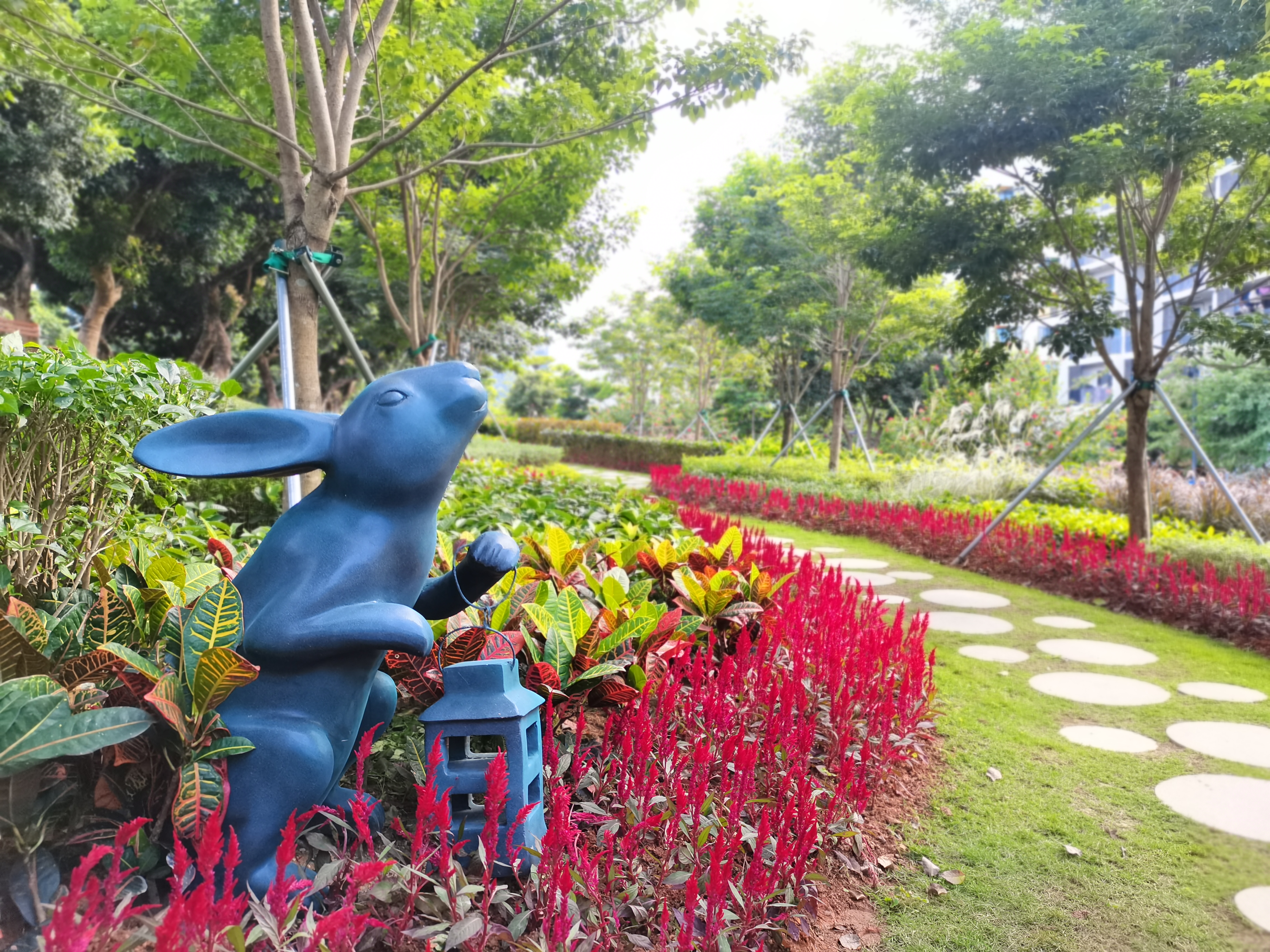