A key problem encountered in achieving the energy of controlled nuclear fusion is how to confine the high-temperature, high-density plasma within a limited range for a long enough time and make enough nuclear fusion reactions per unit of time. This is extremely important in fusion plasma physics research.

Due to the density and temperature inhomogeneous in the plasma, it will cause the charged particles to drift in the direction perpendicular to the magnetic field and gradient. Drifting motion will produce small-scale electrostatic or electromagnetic perturbations in the plasma. These perturbations are generally called micro-instability.

It is believed that the micro-instability of the plasma causes the abnormality of the transport across the magnetic field in the plasma. The turbulence instability driven by the ion temperature gradient causes the abnormal transport of ion energy. However, a better understanding is still needed in the development process of turbulence, saturation mechanism, saturation amplitude, and its relationship with plasma parameters.

A group of researchers have come together, and their collaborative efforts have resulted in two papers being published concerning the study of toroidal plasma turbulent transport. This involved Research Assistant Professor Jingchun Li from the Department of Earth and Space Sciences at the Southern University of Science and Technology (SUSTech), Professor Zhihong Lin of the University of California, Irvine (UCI), and the plasma team at Nankai University (NKU). The first paper, entitled “ηi-mode in toroidal plasmas with anisotropic ion temperature and its gradient,” was published in Nuclear Fusion, a scientific journal based on controlled thermonuclear fusion.

The researchers used the gyrokinetic equation to analyze the micro-instability caused by the ion temperature gradient (ITG) in a plasma with anisotropic ion temperature and its gradient. Their results showed that higher perpendicular temperature (in the magnetic field direction) or high enough ion temperature anisotropy in parallel direction could increase the difficulty of driving the ITG instability mode (Figure 1). This is advantageous for the future realization of fusion energy. 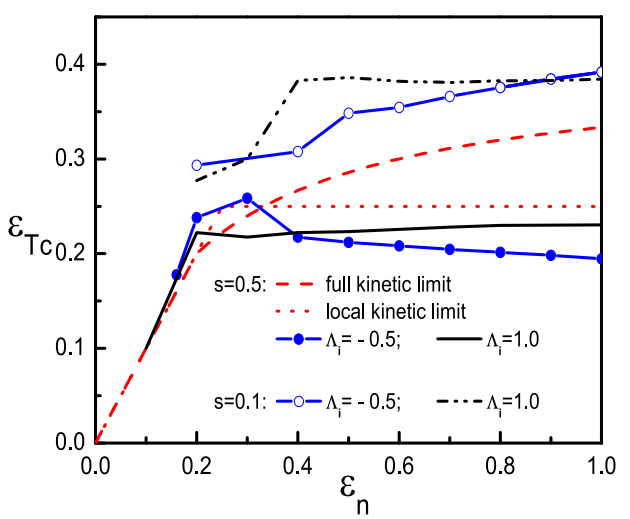 Figure 1. In the presence of ion temperature anisotropy, the temperature gradient threshold required to excite the ITG mode varies with the density gradient.

The second paper, entitled “Microturbulence in edge of a tokamak plasma with medium density and steep temperature gradient,” was published in Plasma Physics and Controlled Fusion, a journal dedicated to all aspects of hot, highly ionized plasmas.

The researchers used the Gyrokinetic code GTC to study the microscopic instability and turbulent transport under a similar (medium confined) I-mode discharge configuration. It found that the ion temperature gradient (ITG) mode was dominant in the pedestal with a medium-density gradient and steep temperature gradient.

The mode width shrank with an increase in the density and temperature gradients ratio, which agrees with the analytic theory. Unstable mode with herringbone-like structure is excited in the simulation annulus.

The simulation results also indicated that a high-temperature gradient induced multiple ITG modes. Radial electric field shear decreased the mode growth rate while increasing the real frequency. Finally, the generation of the GAM and its interaction with the turbulence was also observed in the non-linear simulation.

Research Assistant Professor Jingchun LI is the first and corresponding author of this paper.

This work was supported by the National Key R&D Program of China, the National Natural Science Foundation of China (NSFC), and the Center for Computational Science and Engineering at SUSTech. Kuaikan to use tech to empower creation of comics 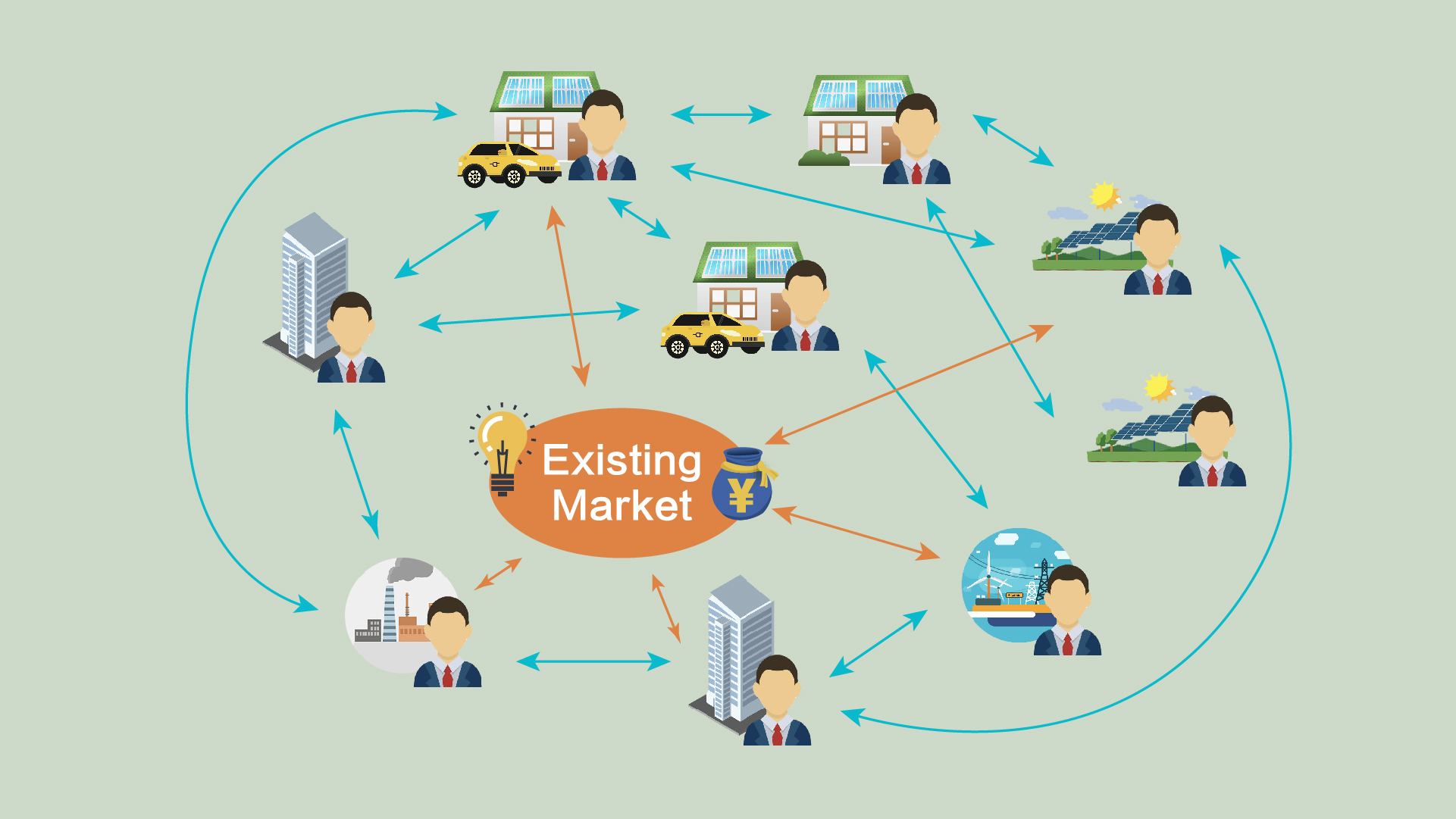