High-flux solar simulator (HFSS) is a useful lab-scale equipment for material, device, and prototype characterizations and testing via creating stable and controllable irradiation environments close to real solar concentrators. The efficient utilization of abundant solar energy is one of the crucial pathways to reduce the dependence on fossil fuels and to cut down carbon emissions.

Assistant Professor Meng Lin’s team from the Department of Mechanical and Energy Engineering at the Southern University of Science and Technology (SUSTech) has recently made advances in the field of concentrated solar energy. Their research, entitled “A flexibly controllable high-flux solar simulator for concentrated solar energy research from extreme magnitudes to uniform distributions,” was published in Renewable and Sustainable Energy Reviews, a renowned energy journal. 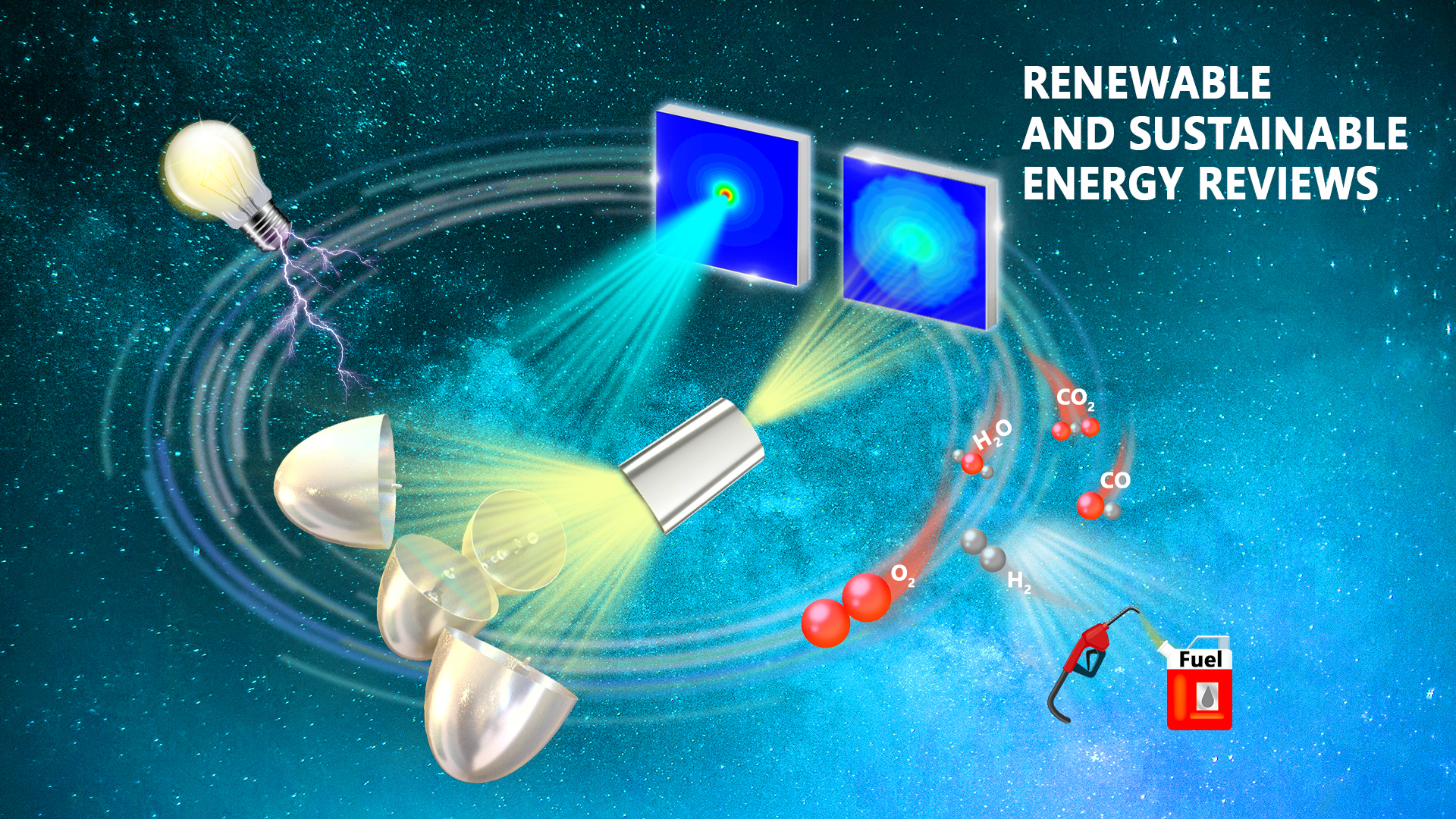 In particular, compared to the natural sunlight with low energy intensity, the use of concentrated solar energy can produce high-exergy carriers, including high-temperature heat, electricity, and energy-intensive chemicals. The reproducibility and reliability of experimental data for material, device, and prototype characterizations under natural sunlight are limited due to the spatiotemporal variations of natural solar resources. To rule out the impact of unstable solar energy input, an HFSS is utilized as an important research tool to produce a controllable and stable radiation environment mimicking both the spectrum and magnitude of concentrated solar irradiation. The controlled irradiation environment allows for standardized indoor testing of materials, as well as lab-scale prototypes and systems. A 40 kWe HFSS consisting of four 10 kWe Xenon short-arc lamps has been designed, built, and characterized at the Solar Energy Conversion and Utilization Laboratory (SECUL), SUSTech. This newly built HFSS is able to produce a record peak flux of 41.43 MW m-2. Figure 1. List of existing HFSSs by their peak flux and nominal electrical power 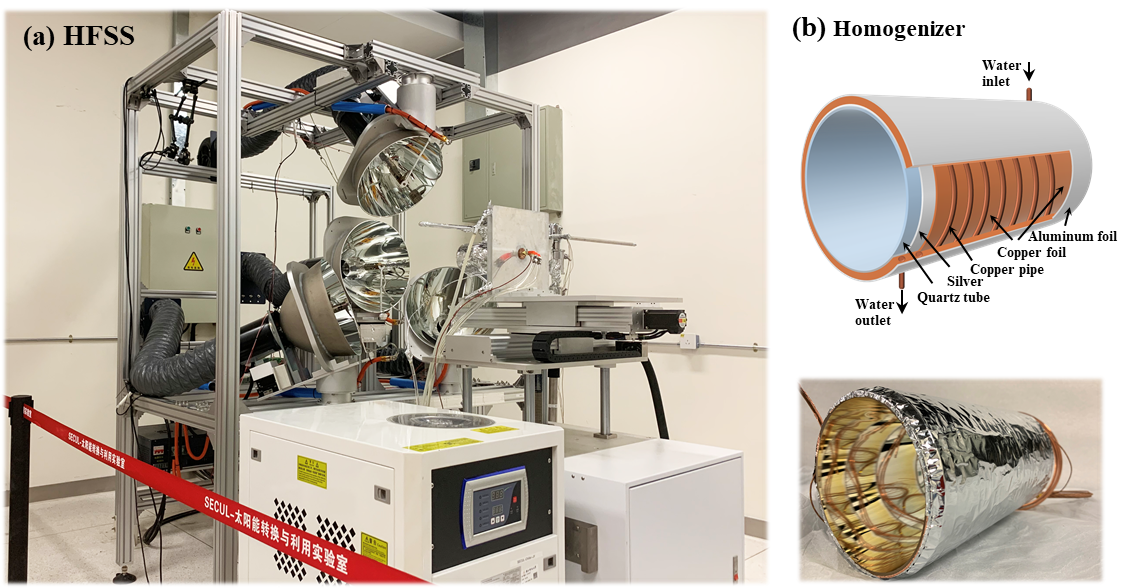 Figure 2. HFSS system and the design schematic and image of the homogenizer

Figure 3. Measured flux map and flux information via experiment and simulation for HFSS

Due to the randomness of the incident angle, the rays propagating in the reactor/receiver are prone to generate local hot spots and further damage the device. To better simulate the performance of actual solar concentrators and expand the application range of solar simulators, this work designed and manufactured a cylindrical homogenizer to adjust the ray secondary, achieving a 300% increase in the total uniformity of flux distribution. It is possible to find a 1 cm2 where the average flux was 0.55 MW m-2, a typical condition for CPV applications with UASTM = 1.76%. This leads to a Class A (≤ 2%) in spatial non-uniformity characterization. Considering the simplicity in the design and fabricating cylindrical homogenizer, various homogenizers can be designed and applied for different applications.

Figure 4. Measured flux distribution for the HFSS with homogenizer

This study presents the design, building, and characterization of a flexibly controllable 40 kWe HFSS consisting of 4 × 10 kWe radiation modules, enabling applications from photothermal to photoelectrochemical devices. A cylindrical reflector was designed at the focal plane as the optical homogenizer for generating uniform flux profiles for concentrated photovoltaic and photoelectrochemical applications. Both indirect and direct calibration methods were performed, compared, and correlated. The results show a record-high peak flux of 41.43 MW m-2, summing over all four lamps without the homogenizer, which is 91% higher than the highest value reported in the literature. The average flux and total power in a circular target with a radius of 50 mm are 2.25 MW m-2 and 17.57 kW, respectively, showing a high electricity-to-radiation efficiency of 43.93%. When adding the homogenizer, the total uniformity of the system was tripled. A highly uniform region with a non-uniformity of only 1.76% can be identified, meeting the ASTM class A standard in terms of spatial non-uniformity. In addition to solar thermal/thermochemical applications, this newly built HFSS enables applications in concentrated solar photovoltaics and photoelectrochemical devices and beyond.

Jieyang Li, a master’s student from the Department of Mechanical and Energy Engineering at SUSTech, is the first author of this paper. Assistant Professor Meng Lin is the corresponding author. Jinpeng Hu, a master’s student in Prof. Lin’s research group, also supported this work.

This work was supported by the Centers for Mechanical Engineering Research and Education at MIT and SUSTech, and the National Natural Science Foundation of China (NSFC). 2022 Spring Festival is coming! Hoilday greetings to all SUSTechers

2022 Spring Festival is coming! Hoilday greetings to all SUSTechers 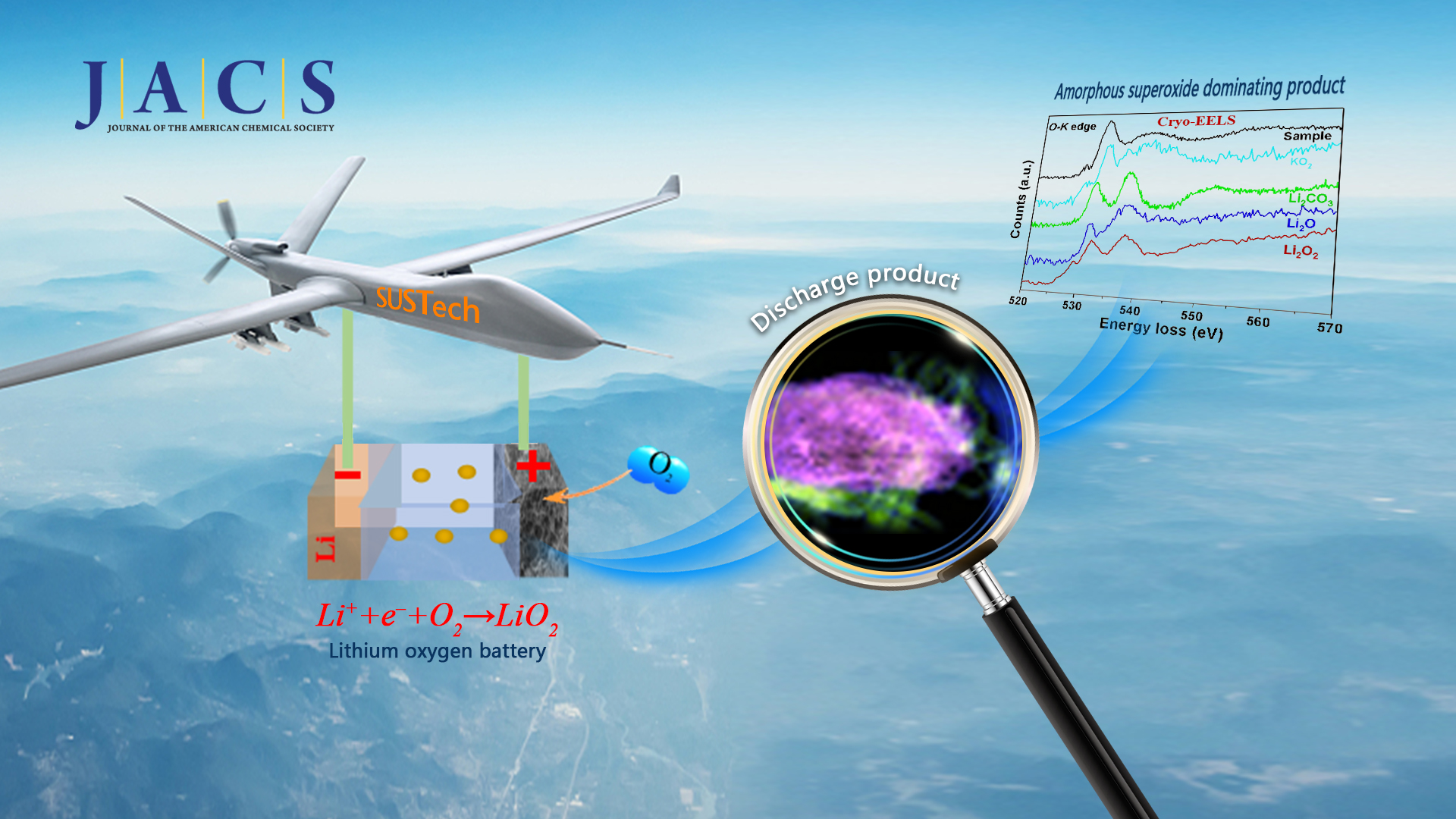