Associate Professor Yu Liu’s research group from the Department of Mechanics and Aerospace Engineering at the Southern University of Science and Technology (SUSTech), has recently made important progress in the study of the tonal self-noise generation mechanism of the aerofoil.

Their paper, entitled “A secondary modulation mechanism for aerofoil tonal self-noise generation,” was published in the Journal of Fluid Mechanics. The study provides an in-depth analysis of the aerodynamic noise generation mechanism of the NACA 0012 aerofoil through sophisticated flow visualization and acoustic testing, and establishes for the first time a systematic understanding of the secondary discrete tonal noise and reveals its amplitude modulation mechanism. 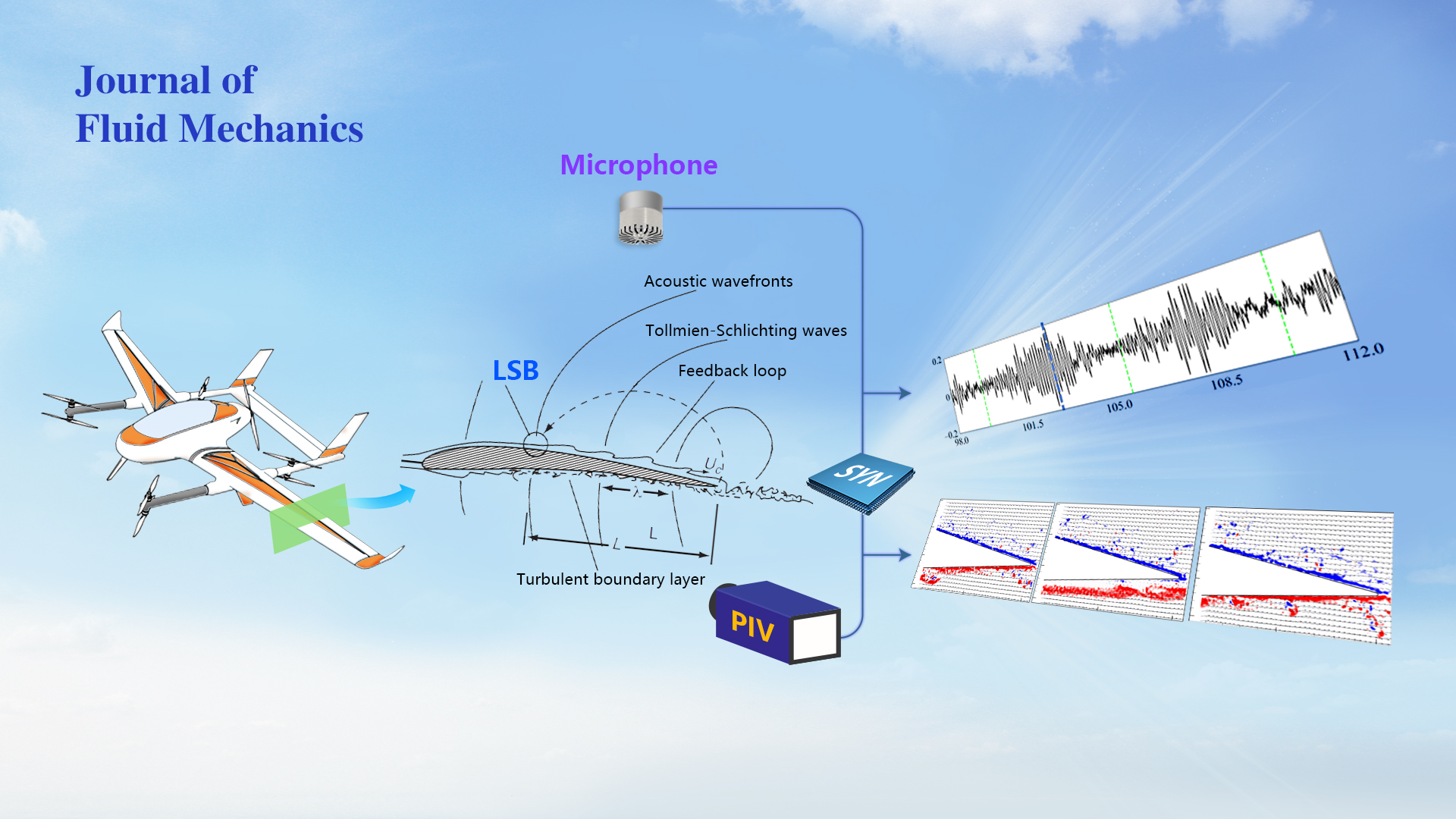 Acoustic spectra of NACA 0012 aerofoil showed a dominant tone and two sets of weaker side tones characterized by different frequency intervals as shown in Figure 1. The frequency of the dominant tones in the acoustic spectra varied with velocity in a ladder-type structure as shown in Figure 2(b), and the spectrum became progressively more broadband in nature with the increasing Reynolds number. 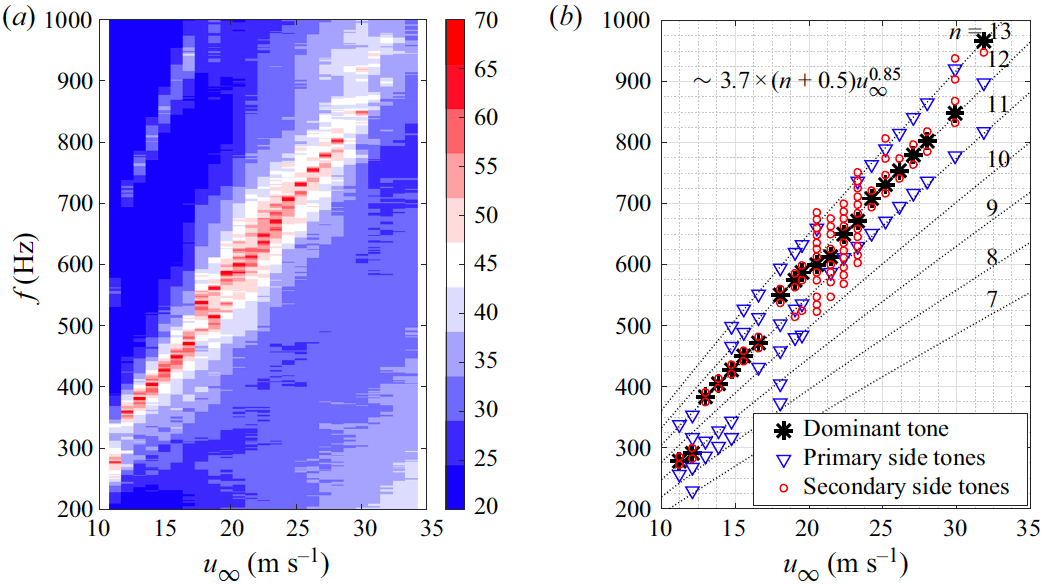 Figure 2. Dependence of tonal noise on free-stream velocity. (a) Spectra contours of noise emission; (b) dominant, primary and secondary side tones. Here, α = 1°

Experiments were conducted in a low-speed, open-jet anechoic wind tunnel at SUSTech. The synchronized particle image velocimetry (PIV) and acoustic measurements were used to explore the spectral characteristics of aerofoil tonal noise and its intrinsic mechanism. It found that laminar separation bubbles and significant velocity fluctuations exist on the pressure side of the aerofoil, and the velocity spectrum has the same characteristics as the noise, but the velocity spectrum on the suction side exhibits broadband characteristics. Furthermore, as the acoustic emission was defined by the coherent flow structures, the proper orthogonal decomposition (POD) method was adopted to facilitate the understanding of the relation between the complex flow field and acoustic emission.

By aligning the sound pressure-time history and the time coefficients of the dominant modes, side tones in the acoustic spectra were attributed to two different modulation mechanisms in the aeroacoustic source region near the trailing edge. The primary side tones were related to the acoustic feedback loop, while the secondary side tones were caused by periodic variations of the separation bubble.

Figure 3. Space-time development of the vortex structures visualized by the iso-surface of the spanwise vorticity

In addition to advances in the study of aerofoil secondary tonal noise, Prof. Yu Liu’s group has also produced a series of original works recently on theoretical modeling and experimental investigation of aerofoil tonal noise mechanisms, which have been published in the Journal of Sound and Vibration and Physics of Fluids.

Yannian Yang, Research Assistant Professor in Prof. Yu Liu’s group, is the first author of the paper. Prof. Yu Liu is the corresponding author, while SUSTech is the first affiliation. The authors of this paper also include postdoctoral fellow Stefan Pröbsting and Prof. Ye Li from Shanghai Jiao Tong University, and Pengyu Li, a master’s student at SUSTech.

The research was supported by the National Natural Science Foundation of China (NSFC). 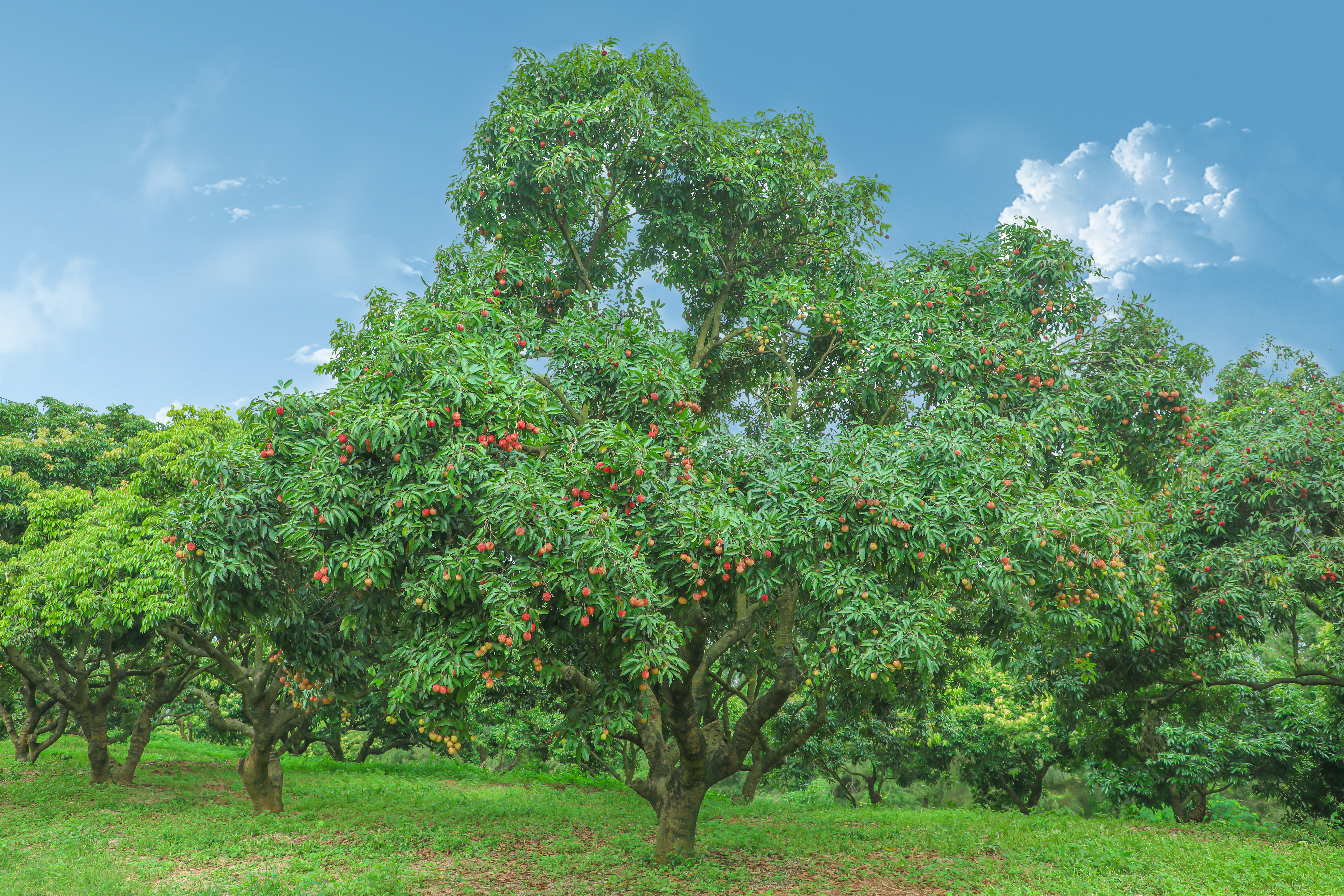 A lychee scent breezes through the air of June

A lychee scent breezes through the air of June 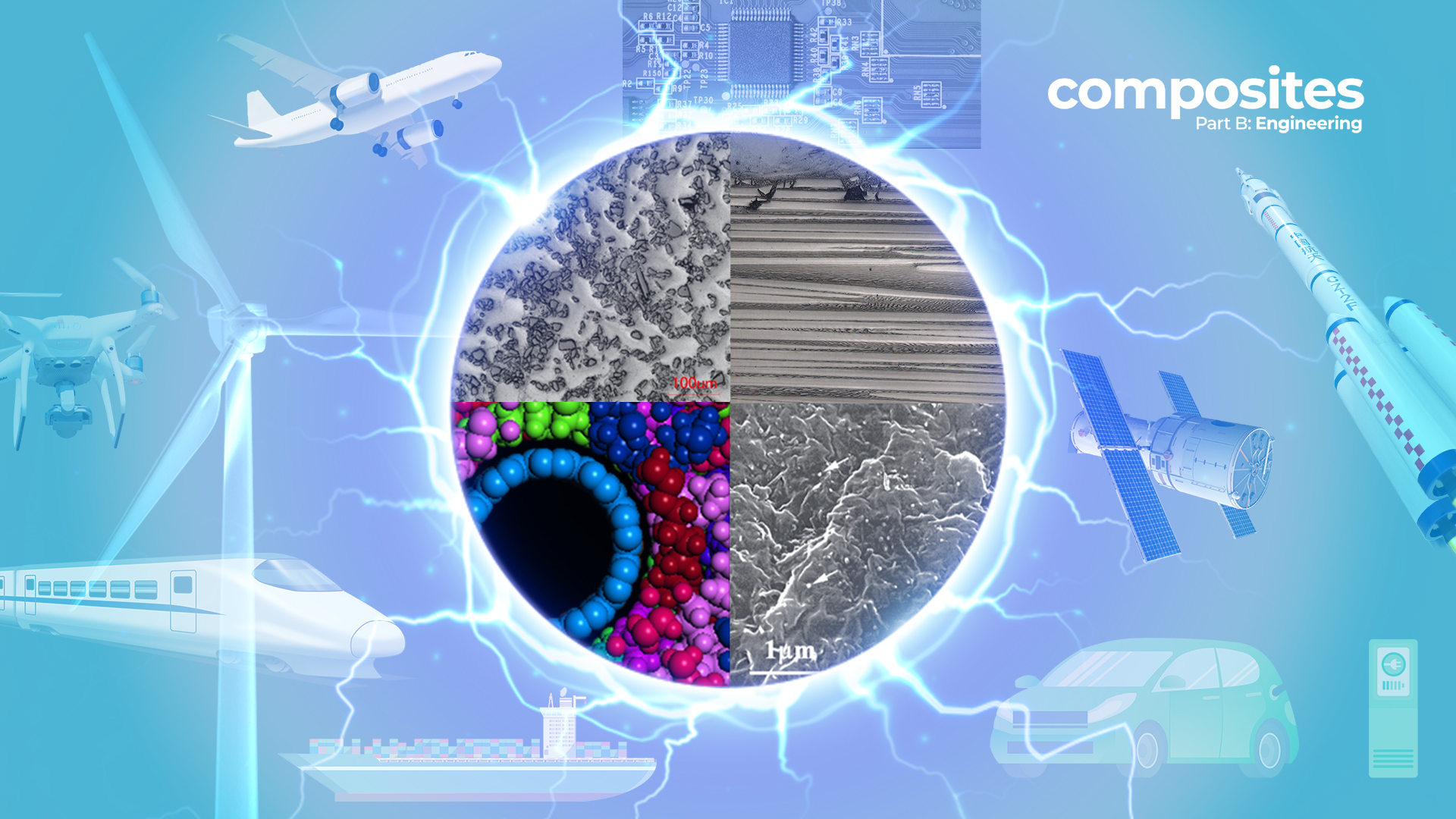 Perspective insights on solution to bottleneck challenges in composite machining 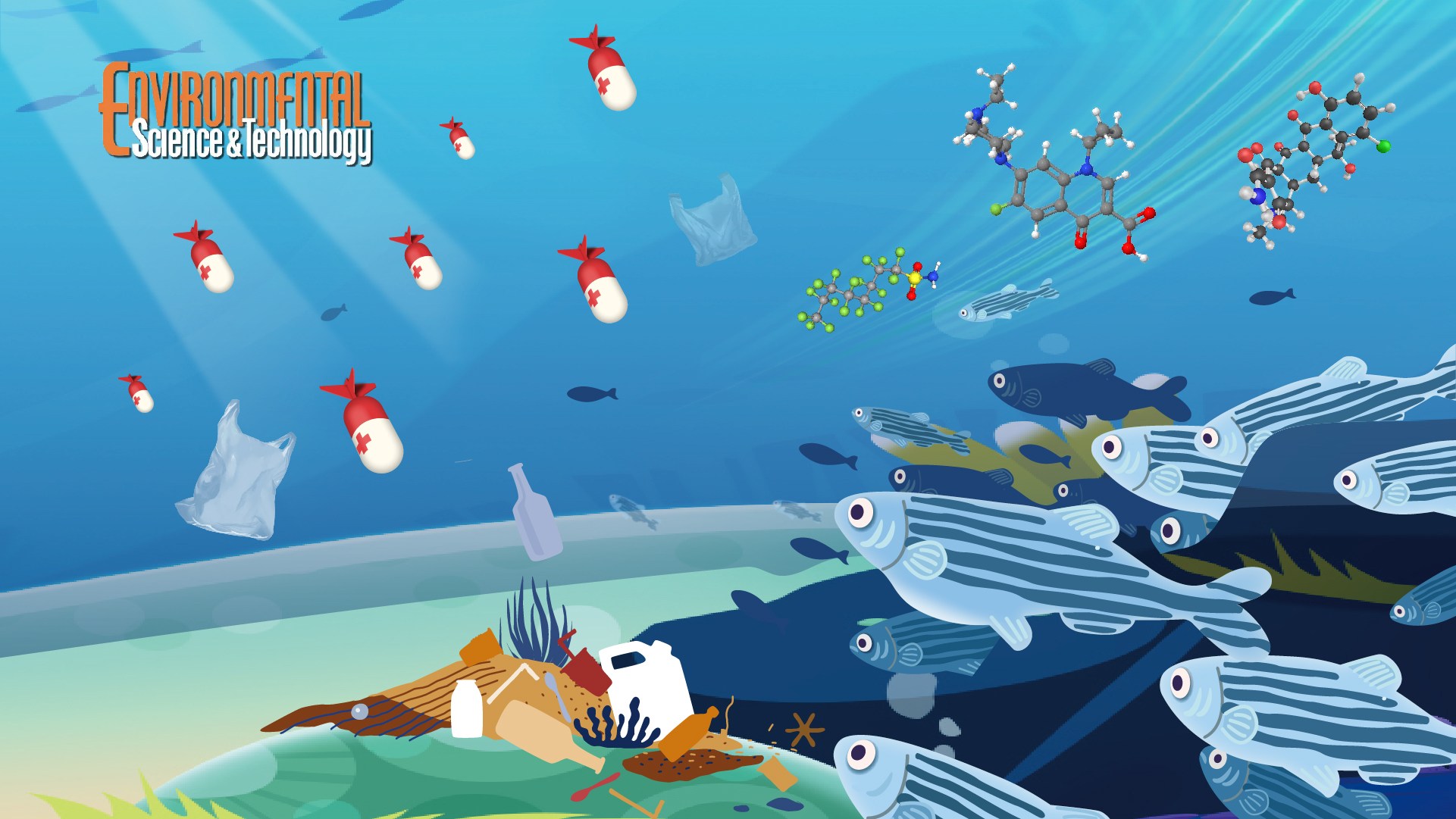 Researchers make series of advances in field of environmental toxicology 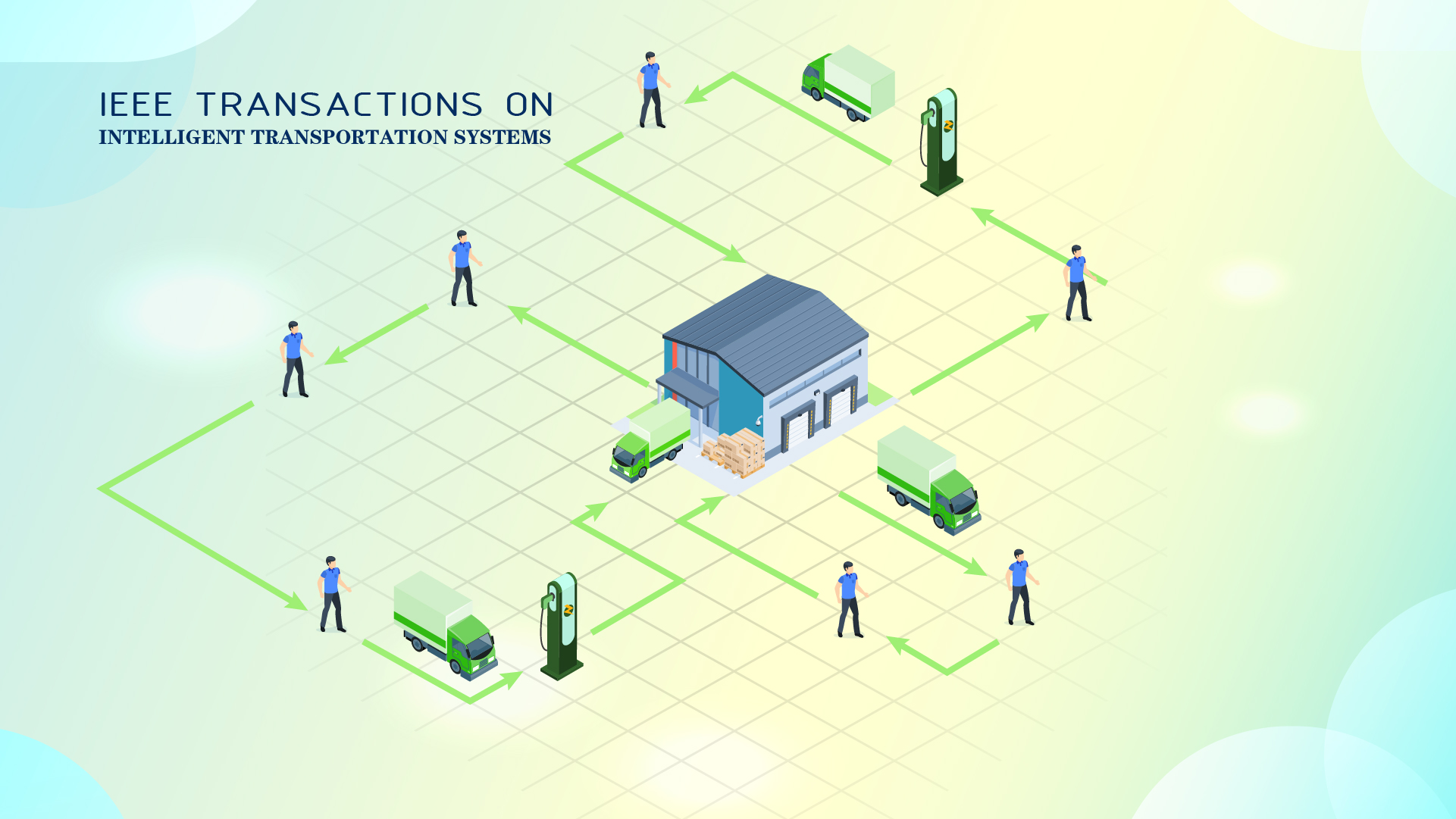