In the October 28 issue of Science journal, Posiolova et al. and Kim et al., respectively, reported a large meteorite impact on Mars as recorded by NASA’s InSight Mars lander and the Mars Reconnaissance Orbiter, and presented analysis of the detected surface waves produced by the meteorite impact. 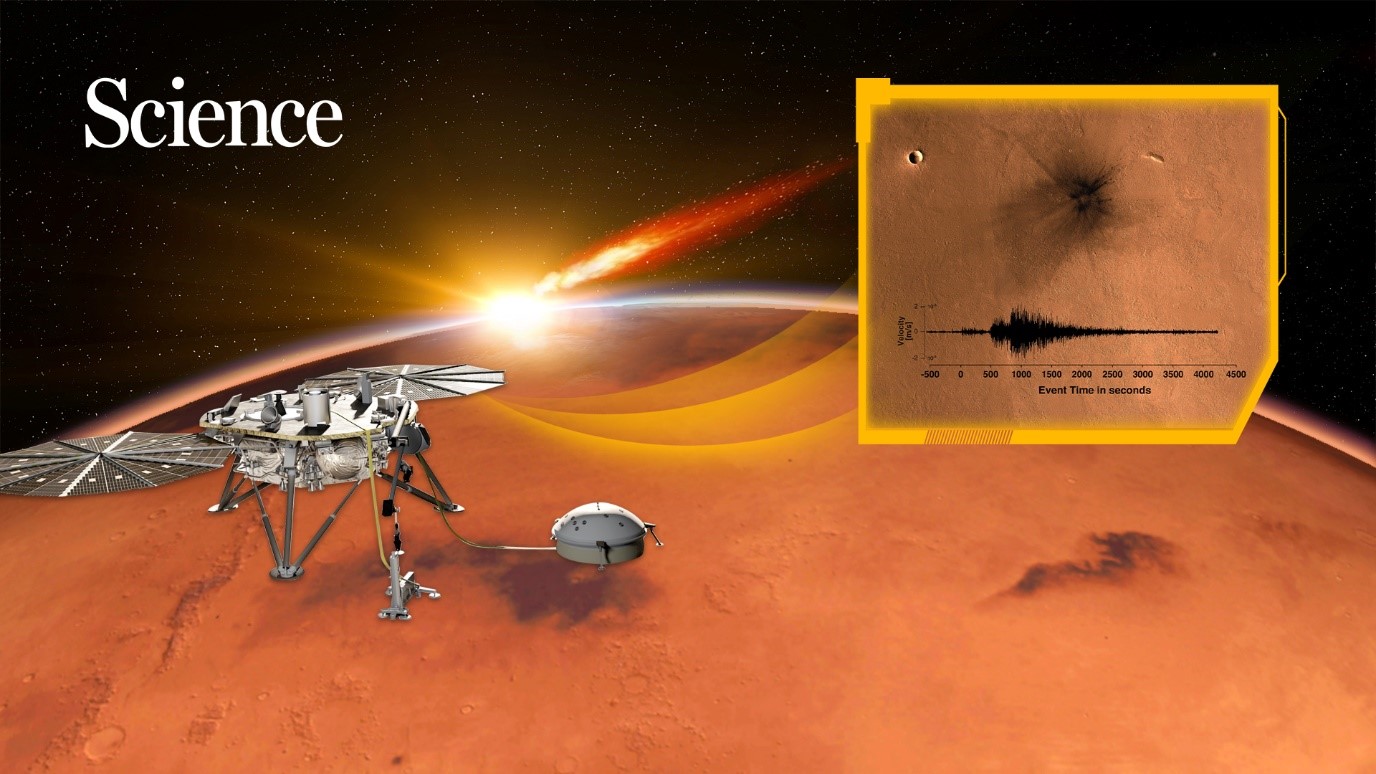 Professor Yingjie Yang and Chair Professor Xiaofei Chen from the Department of Earth and Space Sciences at the Southern University of Science and Technology (SUSTech) were recently invited to write a perceptive on the meteor impact event on Mars and the use of seismic waves generated by the impact to study the crustal structure of Mars.

Their report, entitled “A seismic meteor strike on Mars,” was published in Science, one of the world’s top academic journals.

There are two types of seismic waves generated by quakes. Body waves travel into the deep interior of a planet and are useful for extracting information about the core and deep mantle, and there are surface waves, which are most helpful in mapping the shallower structures of a planet. The main task of the InSight lander, which stands for Interior Exploration using Seismic Investigation, Geodesy and Heat Transport, is to detect marsquakes and capture seismic data for studying the internal structure of Mars. Since February 2019, the seismometer deployed by InSight has recorded more than 1,300 marsquakes, proving that Mars is a seismically active planet. The collected body wave data suggest that Mars has a similar layering structure as Earth, having a core with a radius of about 1830 km, a mantle thickness of ~1500 km, and a thin crust of ~20-70 km thick. Figure 1. A) Seismic waves recorded by the InSight Mars lander. B) A satellite image of the impact site. The dark streaks radiating away from the crater was caused by the supersonic-speed of the impact.

The north-south difference of the topography and morphology of Mars, with lowlands in the north and highly dense cratered highlands in the south, is the most pronounced geologic feature of the red planet. The reason behind this dichotomy is still under debate. A more granular understanding of deep crust and upper mantle structures would help discern the competing hypotheses on the geodynamic evolution of Mars.

The InSight lander is expected to end its operation by December 2022 because of dust accumulation on its solar panels. However, continuing work on the already recorded seismic data should continue to deliver discoveries about the structure of Mars. Future exploration missions to Mars, such as ExoMars, headed by the European Space Agency, and Tianwen, led by the China National Space Administration, are expected to be launched with more advanced seismometers. With more data from these missions, a more detailed map of crustal and upper mantle structure can be produced and paint a clearer picture of the crustal and mantle evolution of Mars.

Prof. Yingjie Yang is the first and corresponding author, and Prof. Xiaofei Chen is the second author of this paper. 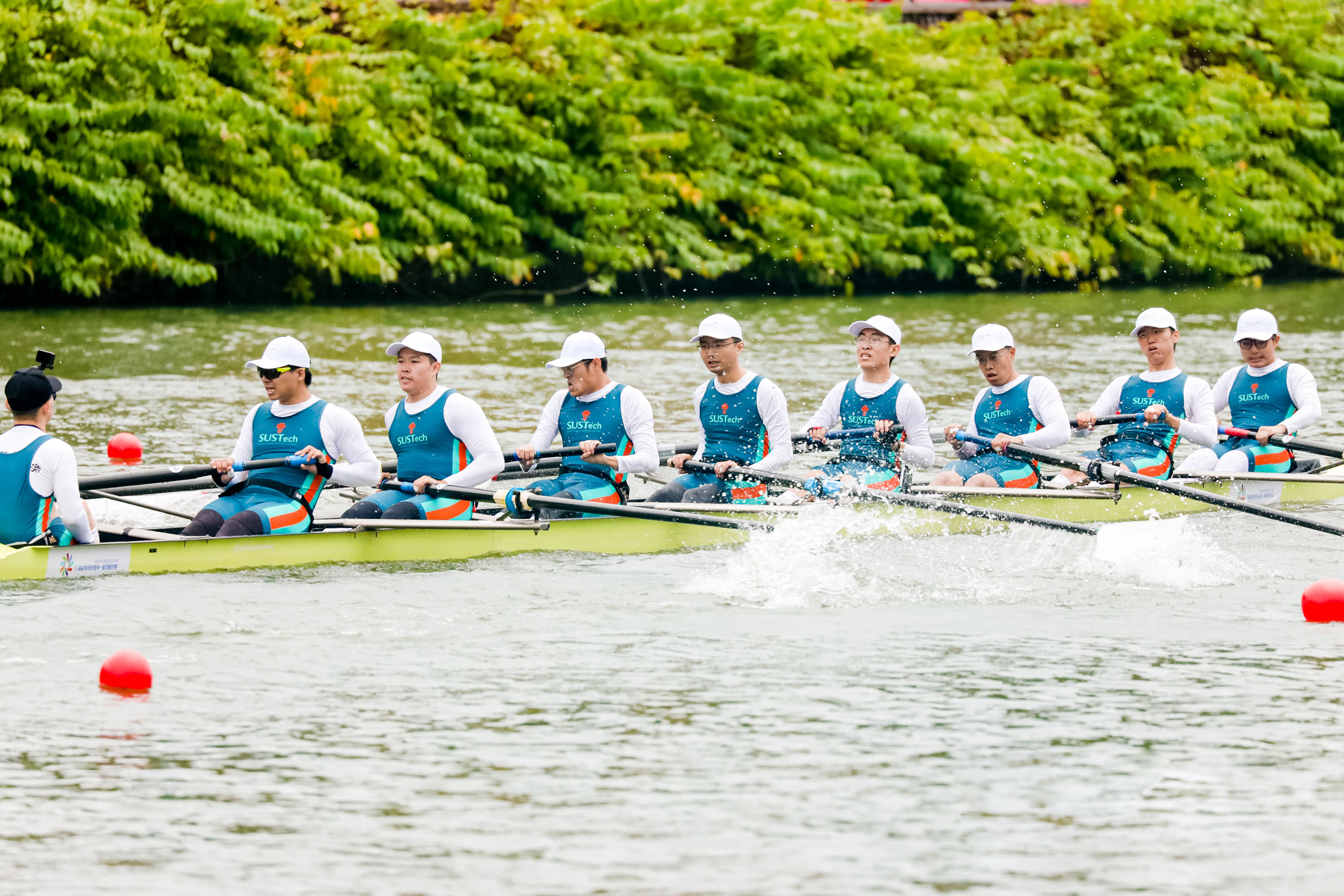 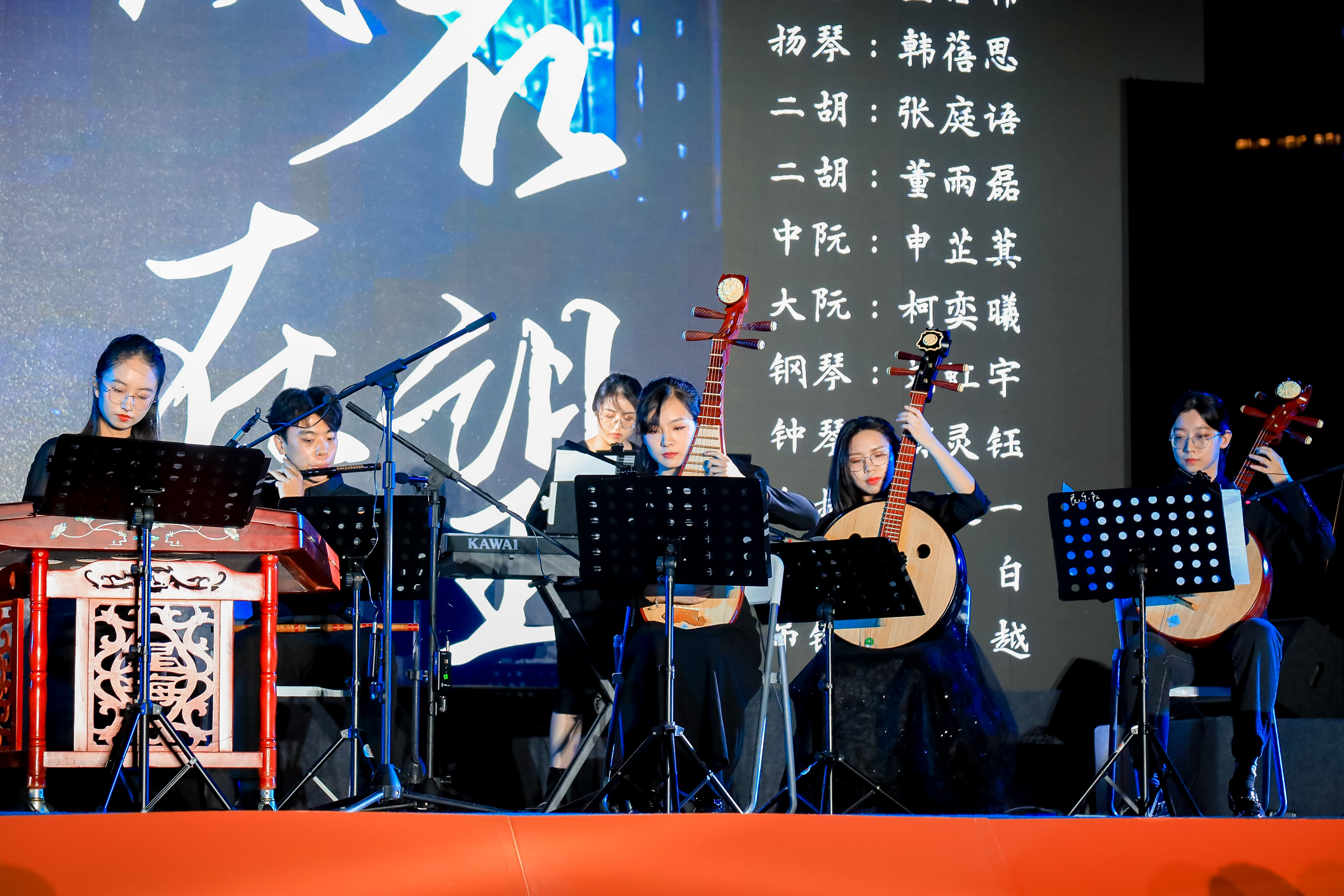 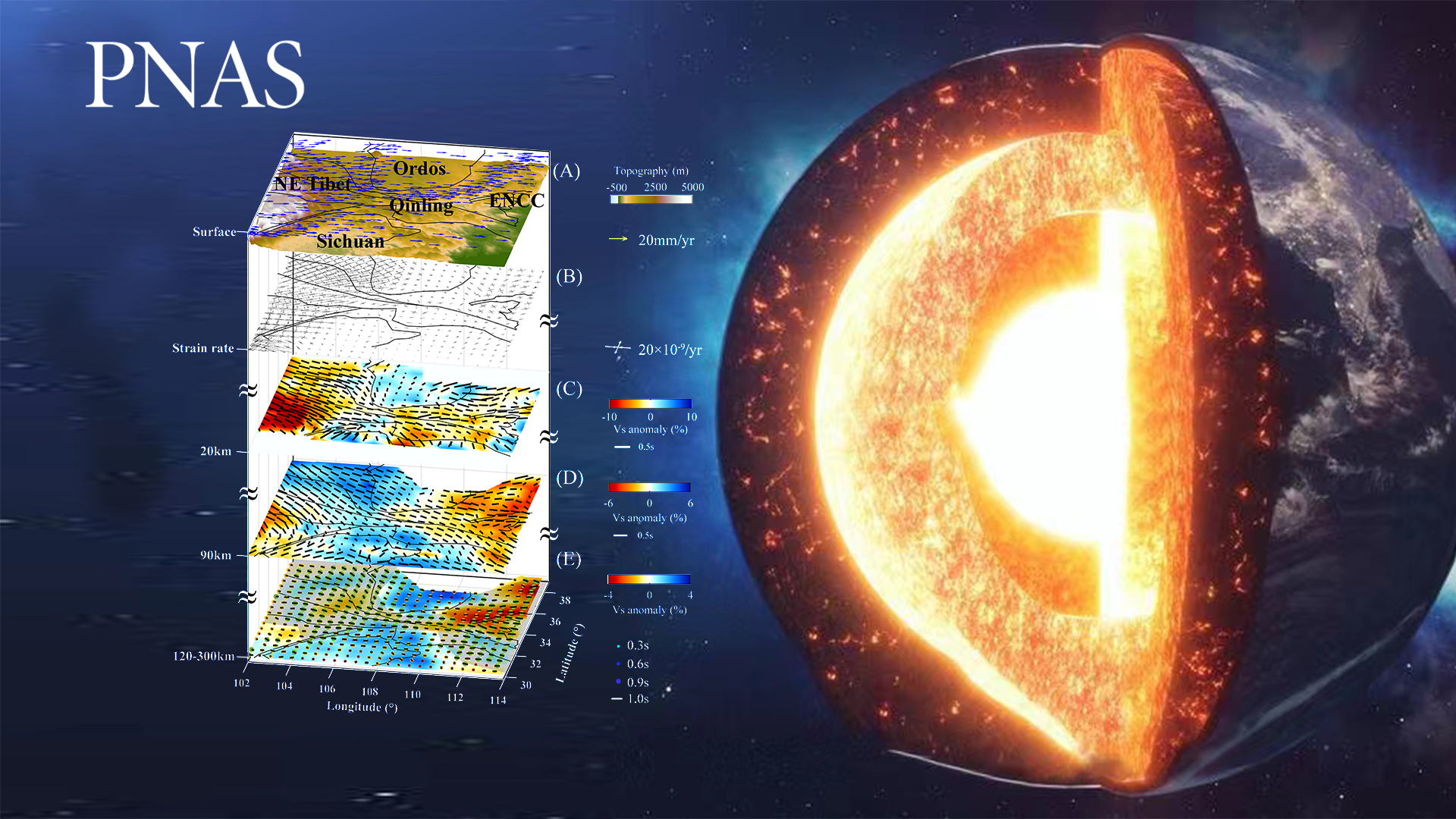 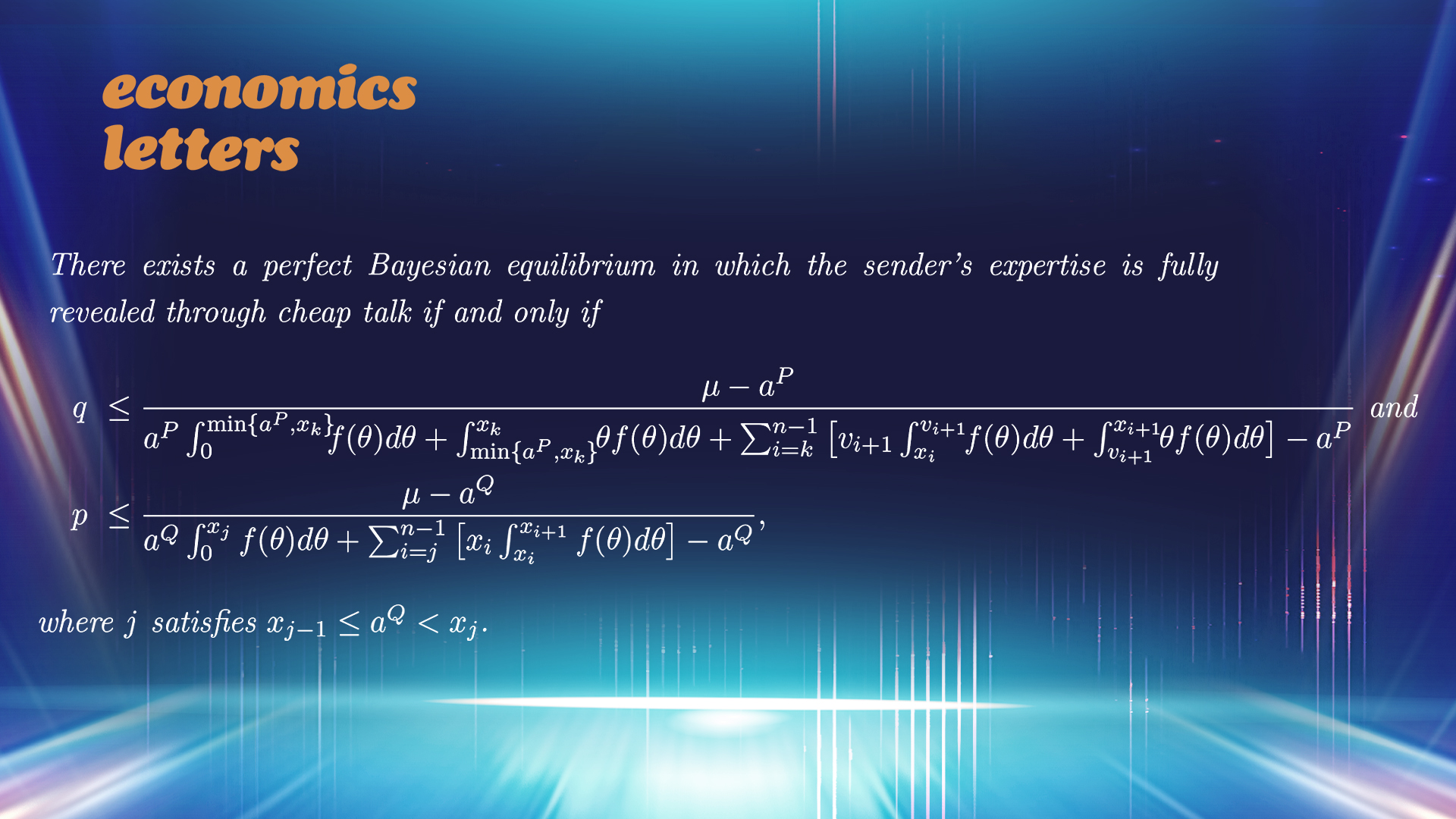