Spin polarization is the basic concept of spintronics. In the last decade, the spin-orbital coupling effect in noncentrosymmetric crystal material-induced spin-momentum locking polarization, such as the Rashba effect, has promoted the development of a new generation of spintronics devices. While in the class of centrosymmetric material, the spin-orbital coupling effect cooperating with the local inversion symmetry breaking also induced the odd-spatially distributed spin polarization, named “Hidden Spin Polarization”, which has promised an expanded material pool for future spintronics. However, such an exotic hidden effect is difficult to be detected and thus be utilized for a device. Associate Professor Qihang Liu’s group from the Shenzhen Institute for Quantum Science and Engineering (SIQSE) and the Department of Physics at the Southern University of Science and Technology (SUSTech) has made substantial progress in spin polarization and nonreciprocal transport of antiferromagnets.

Their study, entitled “Role of Hidden Spin Polarization in Nonreciprocal Transport of Antiferromagnets,” was published in Physical Review Letters, a journal with outstanding international influence and reputation.

In nonmagnetic material, because the hidden spin polarization is oddly distributed in both real and momentum space, its direct measurement has been limited to subtle space- and momentum-resolved techniques, such as spin- and angle-resolved photoemission spectroscopy (ARPES). In 2021, Prof. Liu’s group collaborated with Associate Researcher Chaoyu Chen’s group of SIQSE at SUSTech and used the Spin-ARPES technique to reveal the Spin-Momentum-Layer locking nature of centrosymmetric crystals (see link below). However, the practical applicability of spintronics devices prefers to macroscopically measure or utilize the hidden spin polarization with a more convenient technique, such as the electric transport measurement.

As shown in Figure 1, for antiferromagnet CuMnAs, the forward and backward currents in the y direction carry opposite spin polarization (x) due to the Rashba-type spin texture and, then, are scattered by the atomic magnetic moments (along x), resulting in a unidirectional current in a single sector. For the other sector, the cooperation of both reversed local spin polarization and magnetic moment leads to a coherent effect. As a result, a longitudinal nonlinear current emerges along the y direction. For a 180° rotation of Néel order, the local moments are reversed while the local SOC fields are conserved, resulting in the sign change of the coupling-induced nonlinear conductivity. Therefore, nonreciprocal transports can be used as the reading head of the Néel order and further promote the development of antiferromagnetic spintronics.

By using a four-band model Hamiltonian, the researchers demonstrate that the coupling between hidden spin polarization and Néel order results in the asymmetric bands with respect to opposite momenta. Expanding the Boltzmann equation to the second order concerning the electric field, the researchers found that such band asymmetry leads to nonreciprocal nonlinear current. Moreover, a first-principles calculated program for nonlinear conductivity has been developed and exemplified by CuMnAs and Mn2Bi2Te5, and the role of hidden spin polarization in nonreciprocal transports of antiferromagnets has been demonstrated. The material design principles for large nonlinear conductivity, including two-dimensional nature, multiple band crossings near the Fermi level, and symmetry-protected HSP, have been further provided.

Figure 1. Schematic plot of hidden spin polarization to couple with Néel order and the resultant non-reciprocal transport of antiferromagnets

Weizhao Chen, a postdoctoral fellow of the Department of Physics at SUSTech, is the first author of this paper. Assoc. Prof. Qihang Liu is the corresponding author. 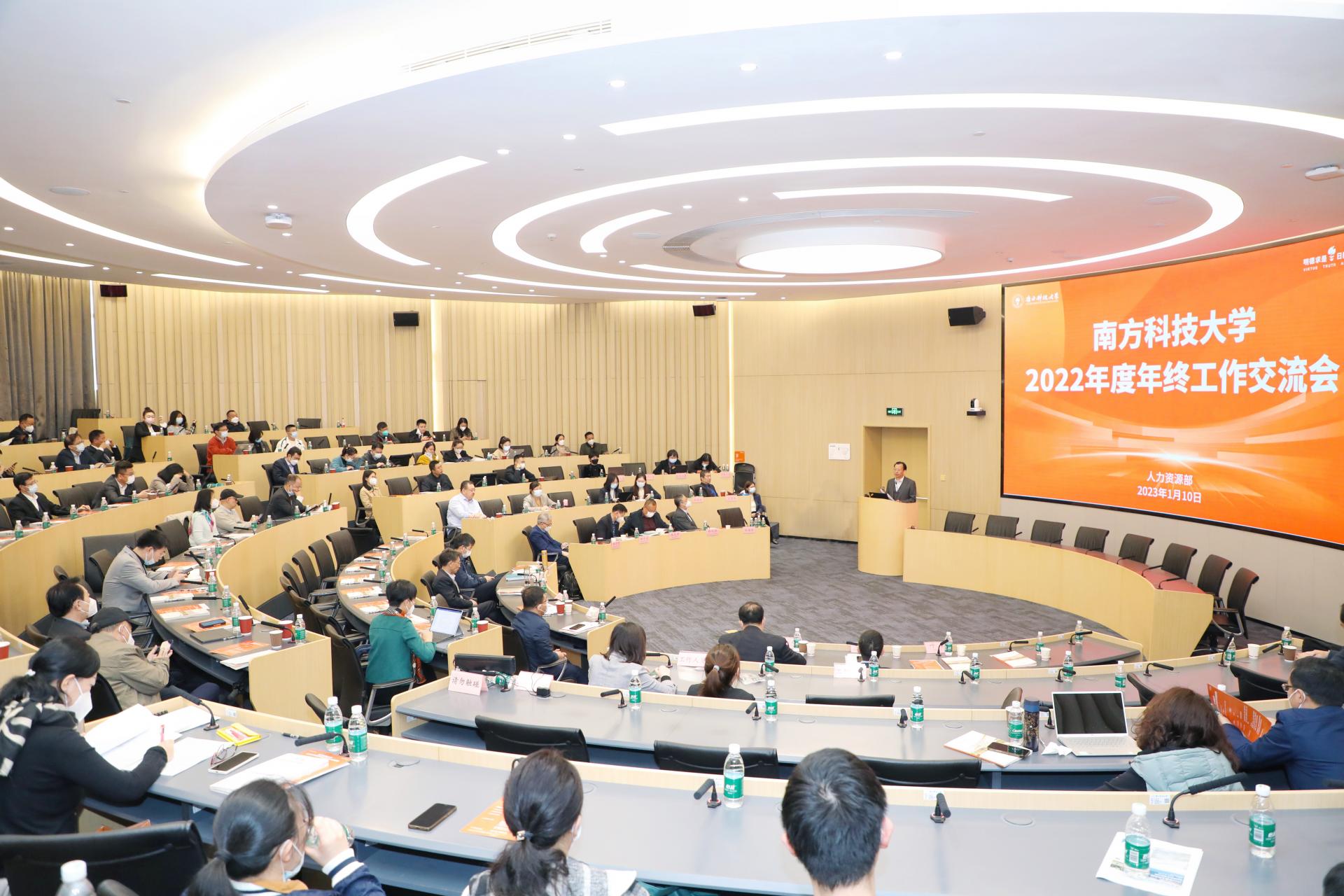