Widespread reductions in lake ice have been detected worldwide, yet spatially detailed characterization of global lake ice is currently unavailable.

Using more than half a million Landsat satellite images obtained over the past thirty-five years, a group of researchers from SUSTech provided the first long-term wall-to-wall mapping of lake ice cover over the entire Northern Temperate Zone (NTZ). The mapping comprised of more than 33,000 lakes, representing 48% of the global lake area in total.

Dr. Lian Feng’s Group from the School of Environmental Science and Engineering (ESE) at SUSTech conducted this research. They tracked spatially detailed changes in lake ice across the entire NTZ and examined how ice change patterns have differed geographically and temporally in response to climate change. In doing so, they achieved new developments in ice cover changes in over 33,000 lakes across the NTZ.

Their research paper, entitled “High-Resolution Mapping of Ice Cover Changes in Over 33,000 Lakes Across the North Temperate Zone,” was published in Geophysical Research Letters, a high-impact journal documenting major advances in geoscience. Nearly half of the world’s lakes periodically freeze. The phenology of lake ice influences not only physical conditions (such as heat storage, temperature, mixing) but also provides important opportunities for transportation, recreation, and fishing. Recently, widespread reductions in lake ice have been detected due to recent climate warming, and this problem will become more severe in the future due to ongoing warming trends and escalating climate extremes. However, few field records are available, and the thermodynamics of lakes are difficult to characterize separately due to lake-specific features. Therefore, a spatially detailed quantification of the changes in lake ice at the global scale is extremely needed.

This study provides the first long-term wall-to-wall mapping of lake ice cover over the entire Northern Hemisphere temperate zone using 0.55 million Landsat images from 1985 to 2020 (Figure 1). The study also finds a remarkable reduction in median ice cover occurrence from 61% to 43%. Extensive lake ice retreats are located in central and southern Europe, the northern US, and central and southeastern Asia (Figure 2).

Figure 2. Coefficient of variation (CV) of ICO between the 4-time periods

There is a strong logistic regression relationship between surface temperature and ICO (Figure 3). The air temperature of lakes in Europe fluctuated around 0°C and had small interquartile ranges, satisfactorily explaining why lakes in Europe show more significant variations in ice cover than those in Asia and North America. Xinchi Wang, a master’s student in Dr. Lian Feng’s group at SUSTech, is the first author of this research paper. Dr. Feng is the corresponding author of this paper.

This study was supported by the National Natural Science Foundation of China (NSFC), the Strategic Priority Research Program of the Chinese Academy of Sciences, and the Shenzhen Science and Technology Innovation Committee. 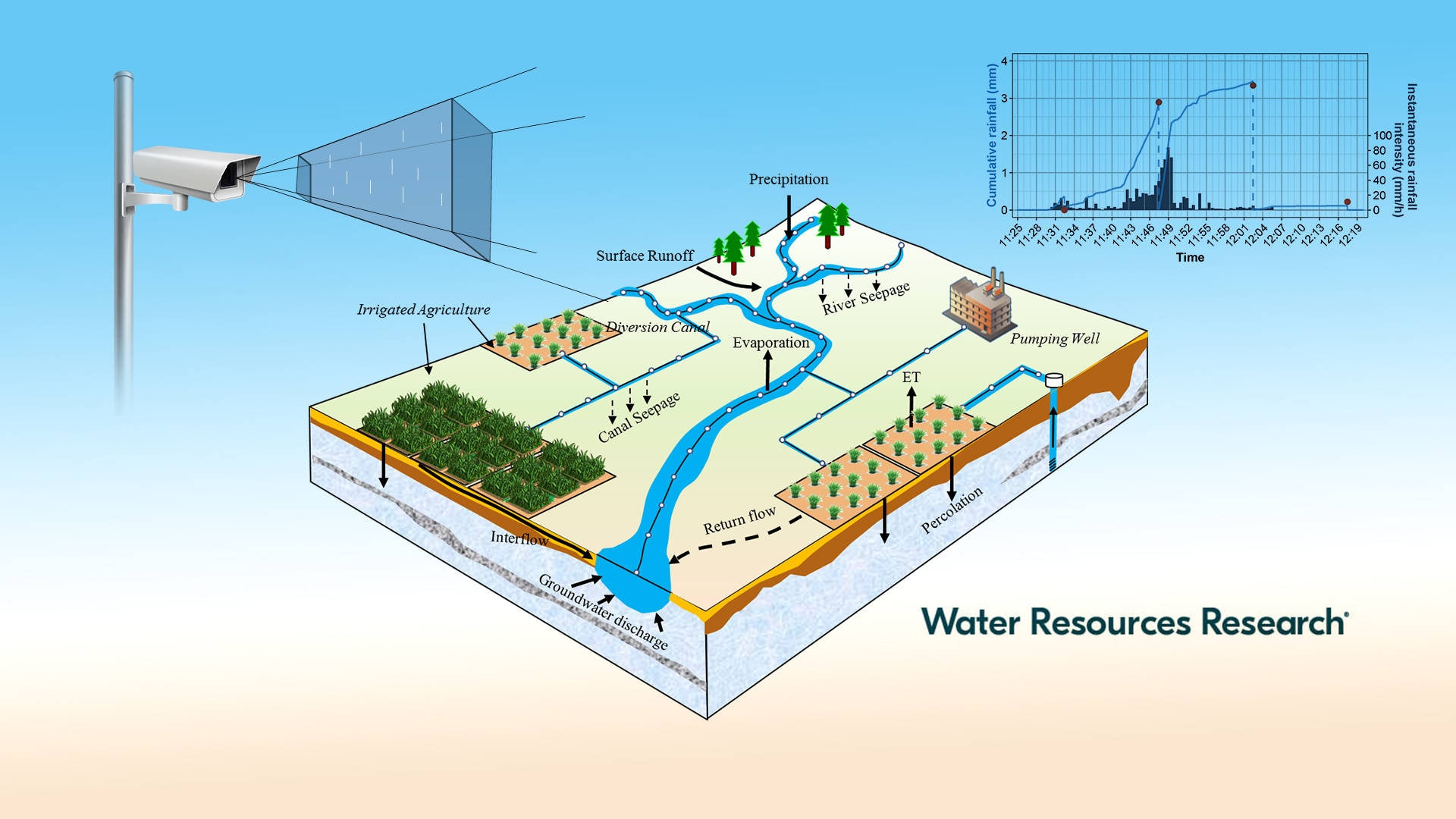