Four teams from the School of Microelectronics (SME) at the Southern University of Science and Technology (SUSTech) participated in the competition, and won six awards, including the international first prize, the international second prize, and the excellence award. 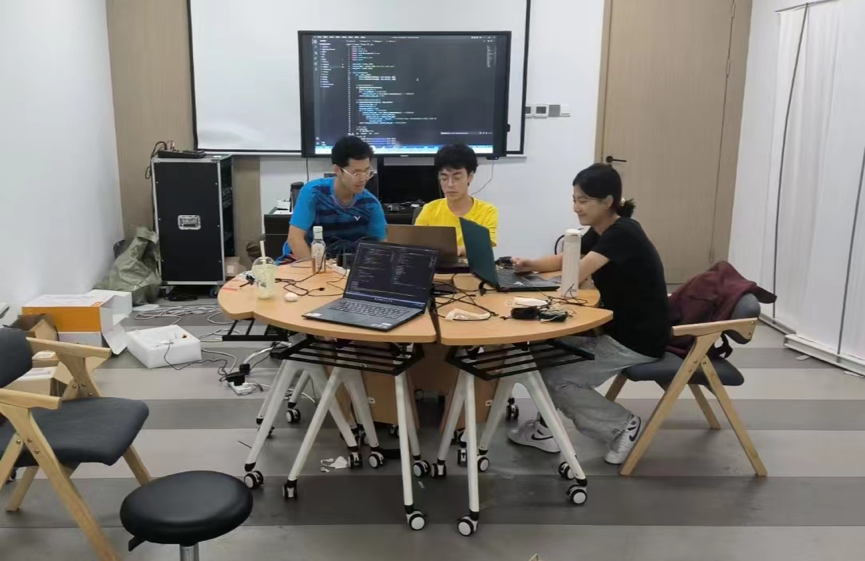 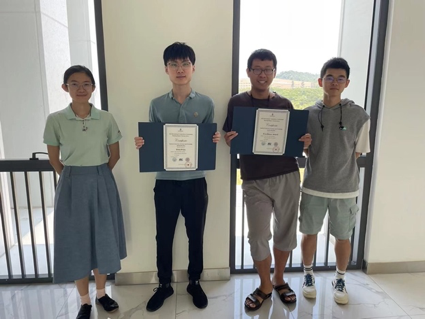 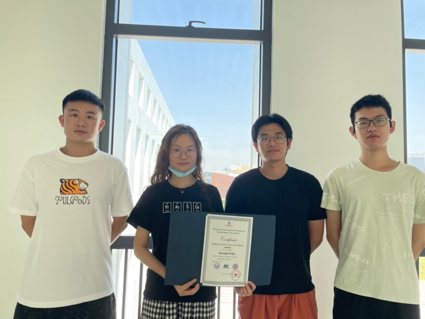 Compared with other types of robots, autonomous intelligent running robots require more powerful intelligent algorithms, stronger perception and interaction capabilities, attitude control capabilities, and movement capabilities. They have higher requirements on the programming ability of the contestants and the control level of the robot itself in a wide range of application scenarios. 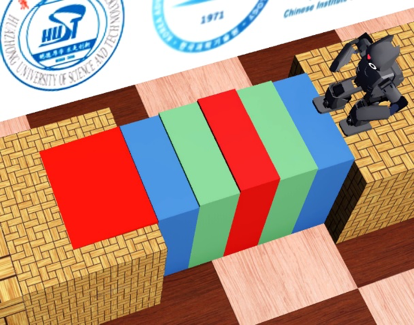 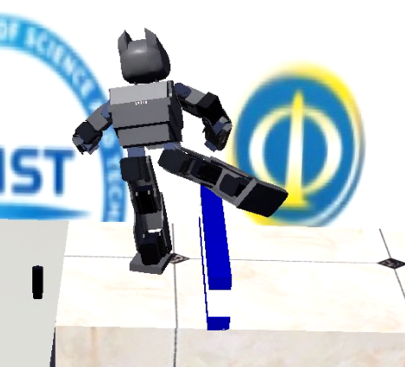 In the virtual standard competition, it requires players to use code to control the robot in a virtual environment through the following challenges with a random order: passthrough narrow bridges, circular pits, narrow doors/stairs, and over obstacles, break through the minefield, kick the ball into the hole and so on.

To complete these tasks, the team members must carefully adjust the code and design of intelligent algorithms that allow the robot to both recognize these targets and make reasonable actions to complete these goals.

Acting as the instructor, Professor Hao YU, Deputy Dean of SME, tutored the AhYesYes team to design an intelligent algorithm and to deploy it in the virtual robot, so that the robot perfectly passed all the levels.

Associate Professor Fengwei AN from SME, guided the Running Robot team, which included Xue YU, Zhiyu ZHENG, Xiaoting YU, and Ruohan WU, and won the excellence prize and the racing excellence prize in the standard competition.

The competition was sponsored by the Beijing Academy of Science and Technology (BJAST), Beijing Institute of Electronics, and the School of Integrated Circuits at Tsinghua University.

The event attracted nearly 500 teams from China, the United States, Germany, and other countries in artificial intelligence, integrated circuits, computers, automation, and other fields in the form of in-person and online. 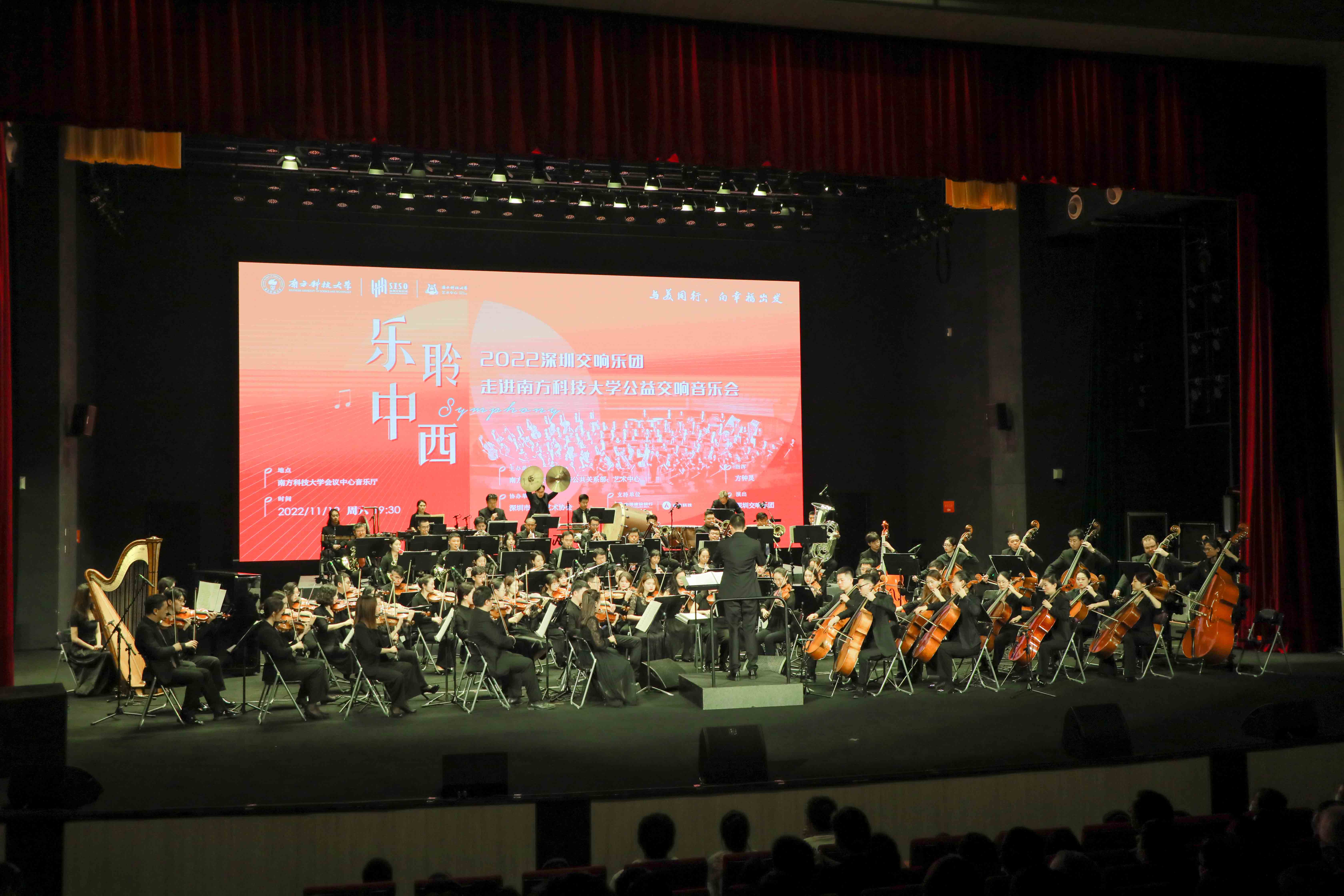 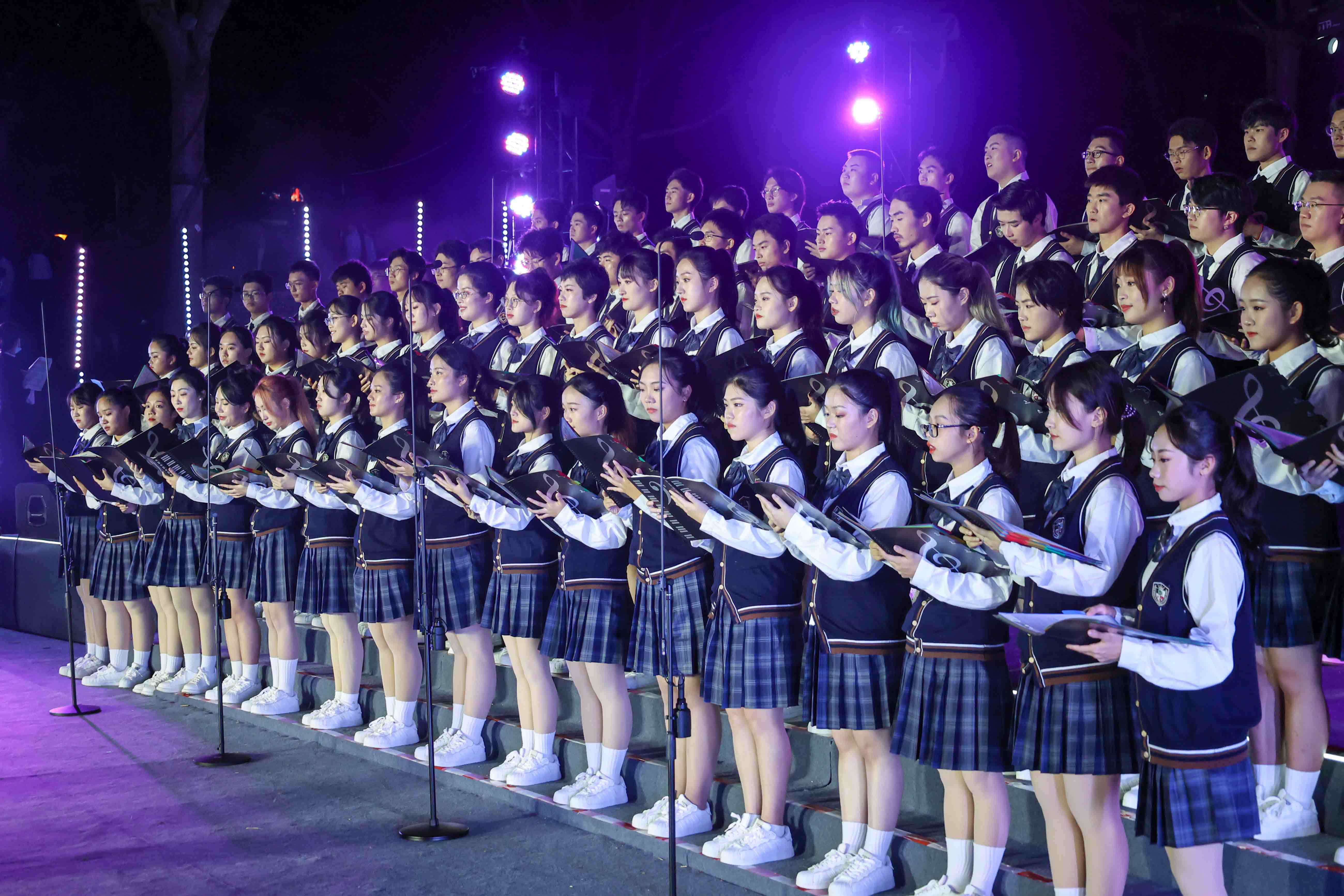 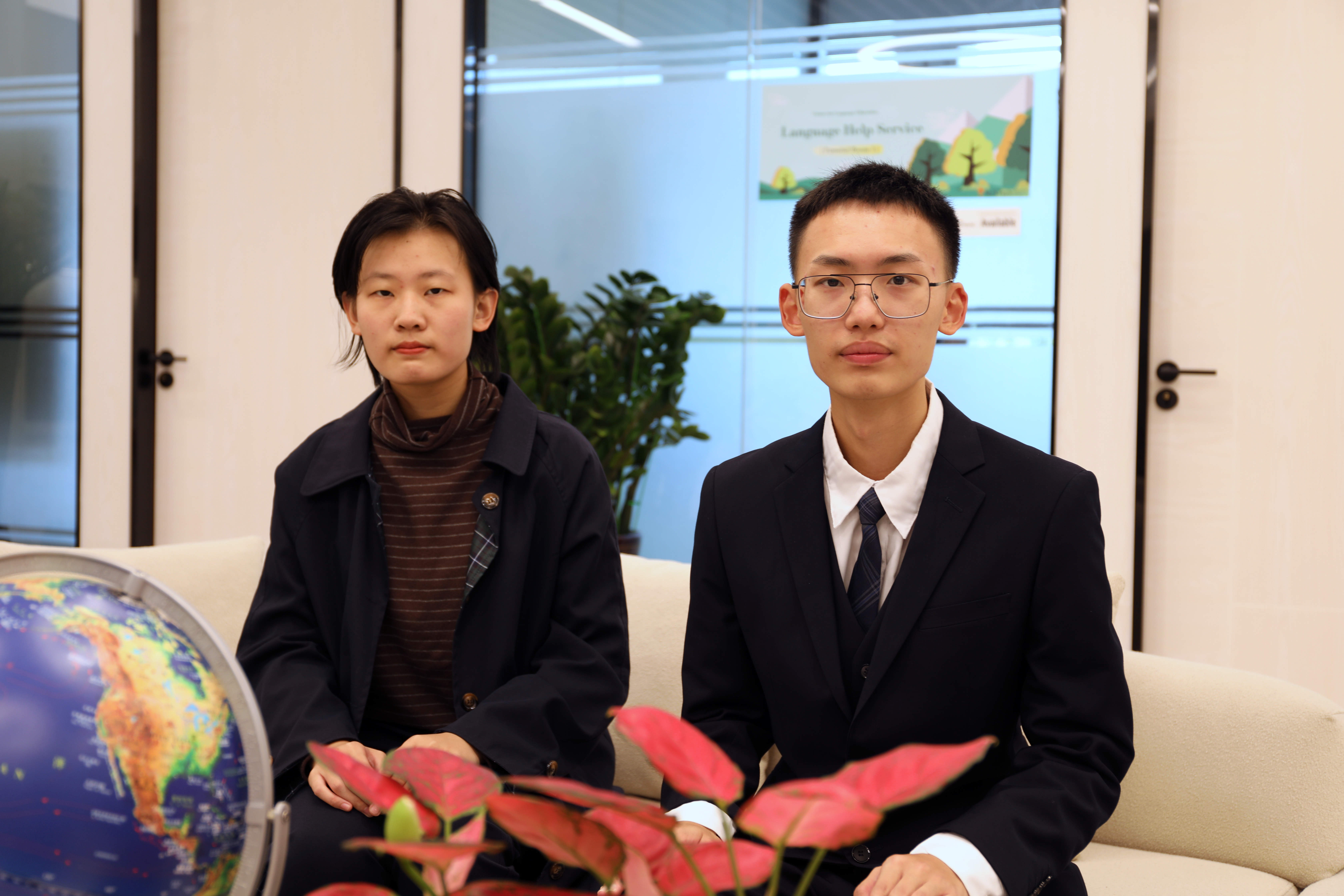 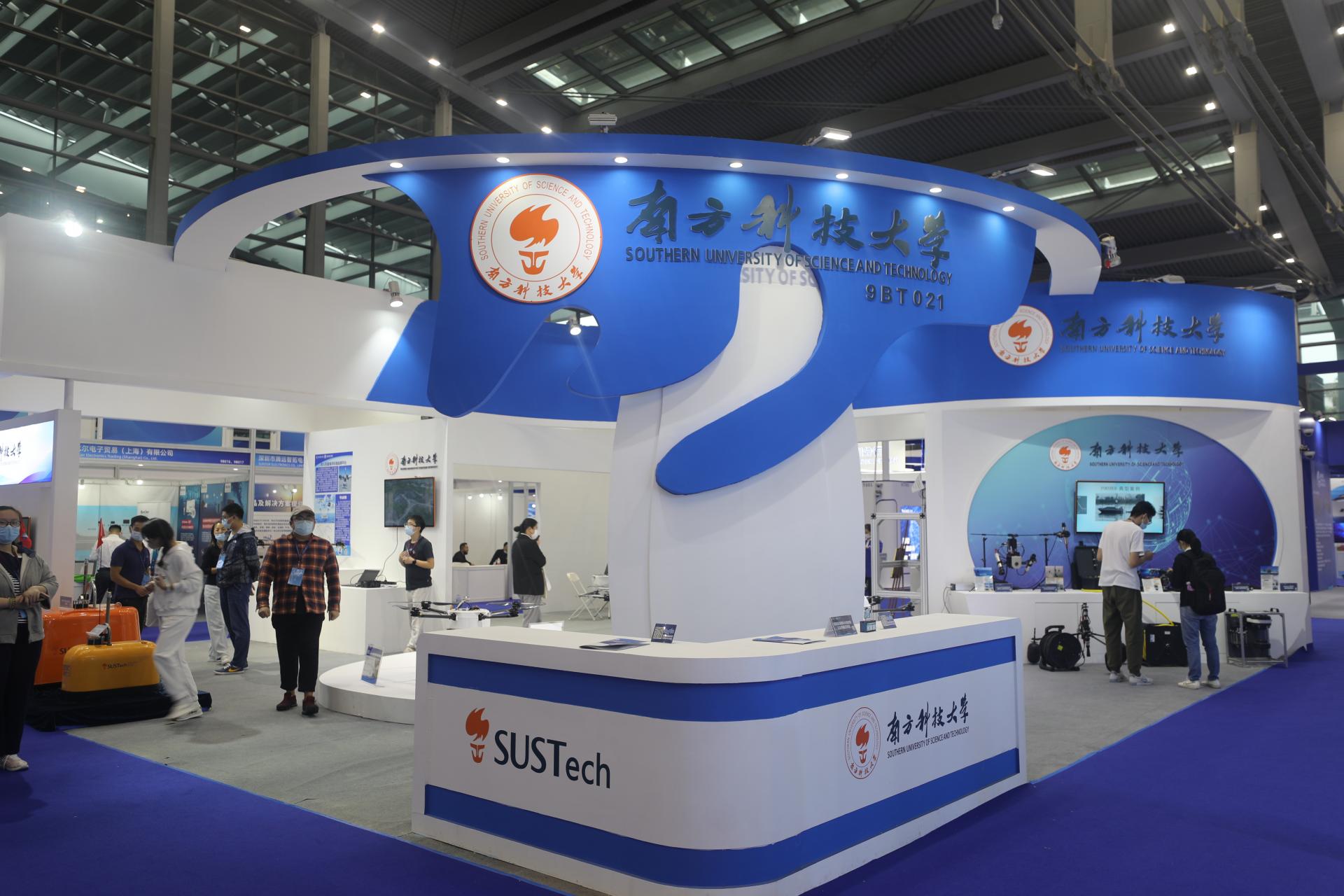 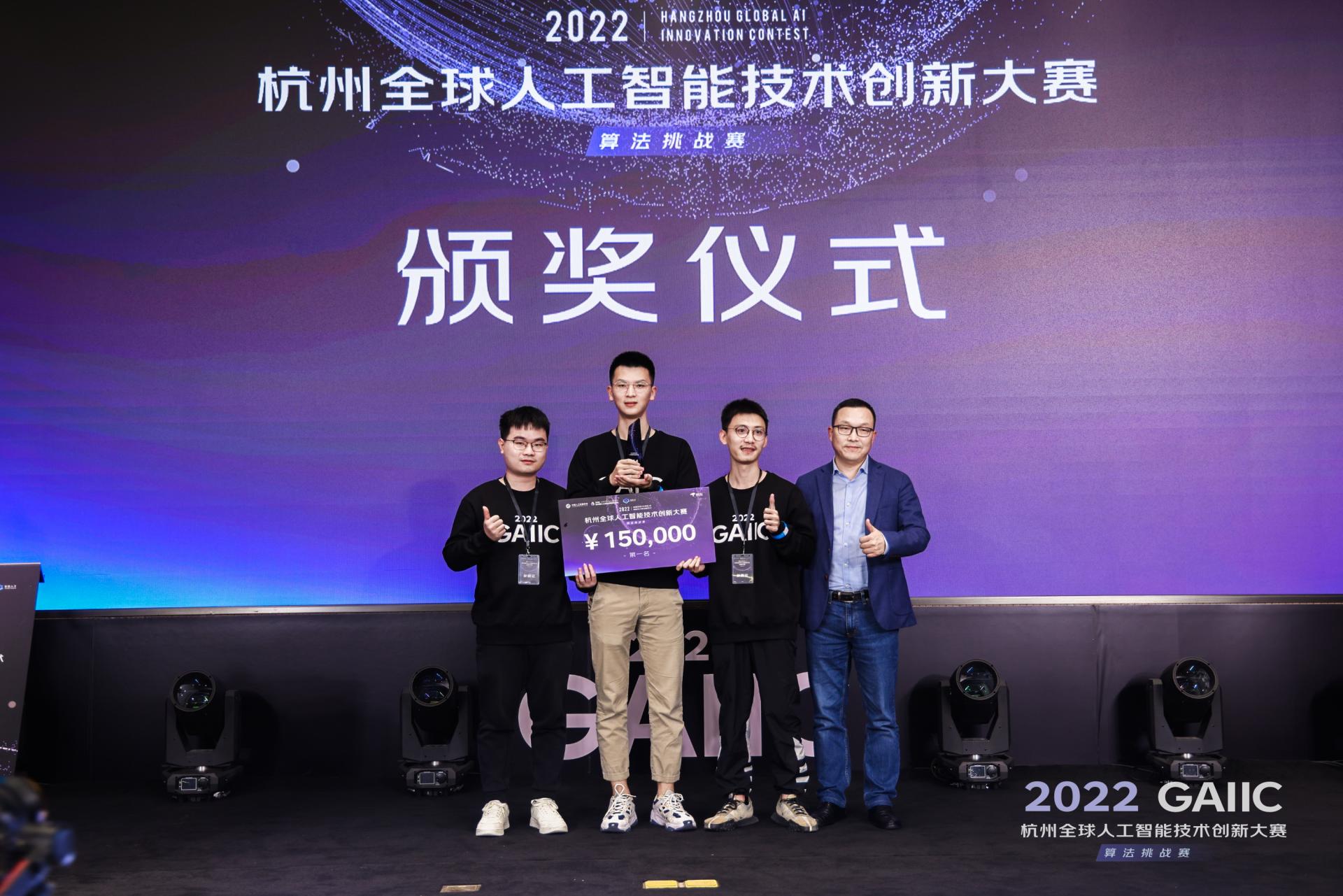