From October 15-17, the 2021 International Competition of Autonomous Running Intelligent Robots (RUNNING ROBOT) was held at the Beijing Science Center.

Five participating teams from the Southern University of Science and Technology (SUSTech) School of Microelectronics (SME) won a total of seven awards, including the international first prize, the international second prize, the excellence prize, and the best demonstration award. 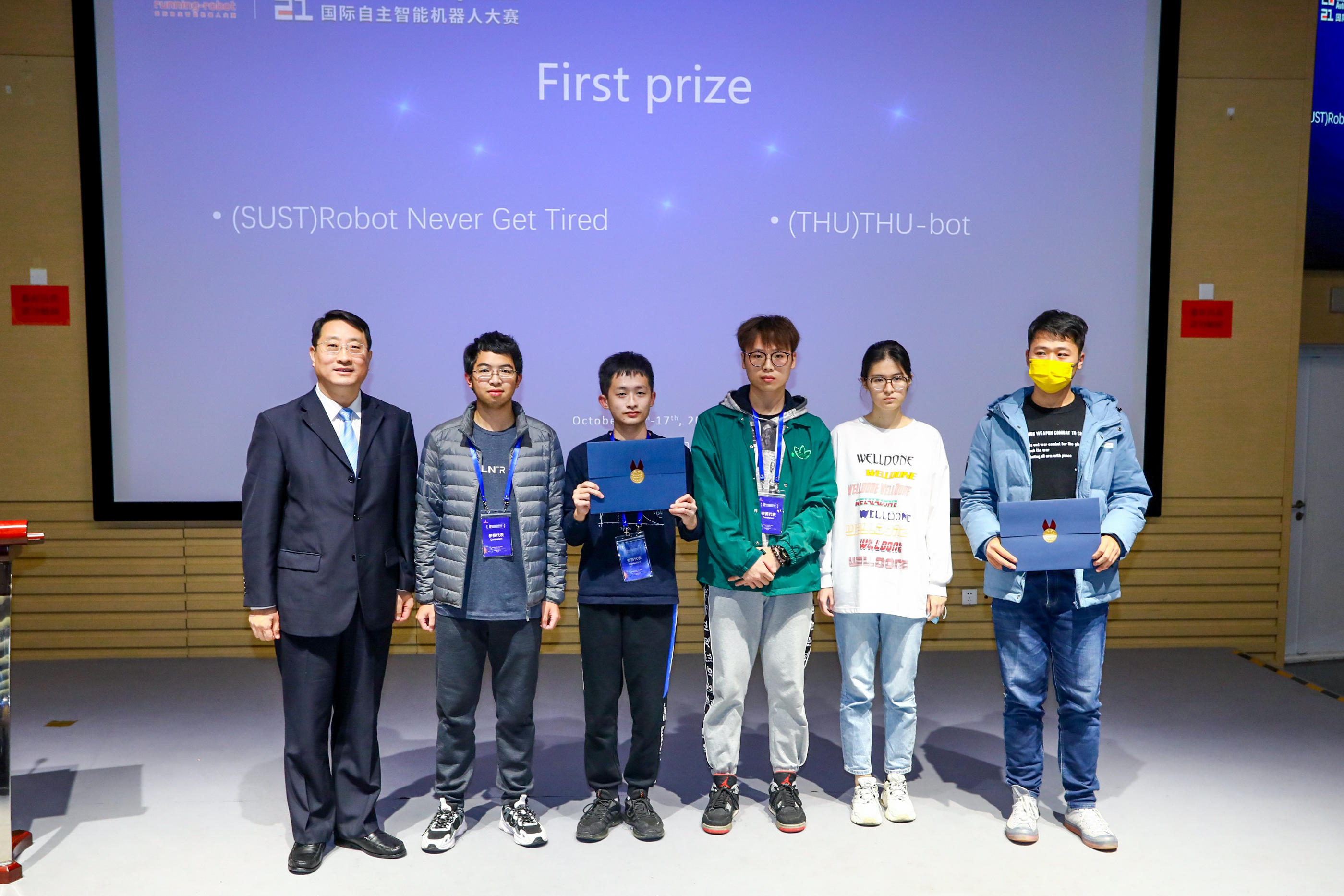 In the standard competition, the team “Robot Never Get Tired,” under the guidance of Associate Professor Fengwei AN from SME, won the international first prize and the best demonstration award. Meanwhile, the team “SUSTech KUNKUN” won the excellence prize.

The team “Thank you for spending so much time reading our team name” and “-+sqrt(-b^2)” under the guidance of Hao YU, Deputy Dean of SME, both won the international second prize and best demonstration award. 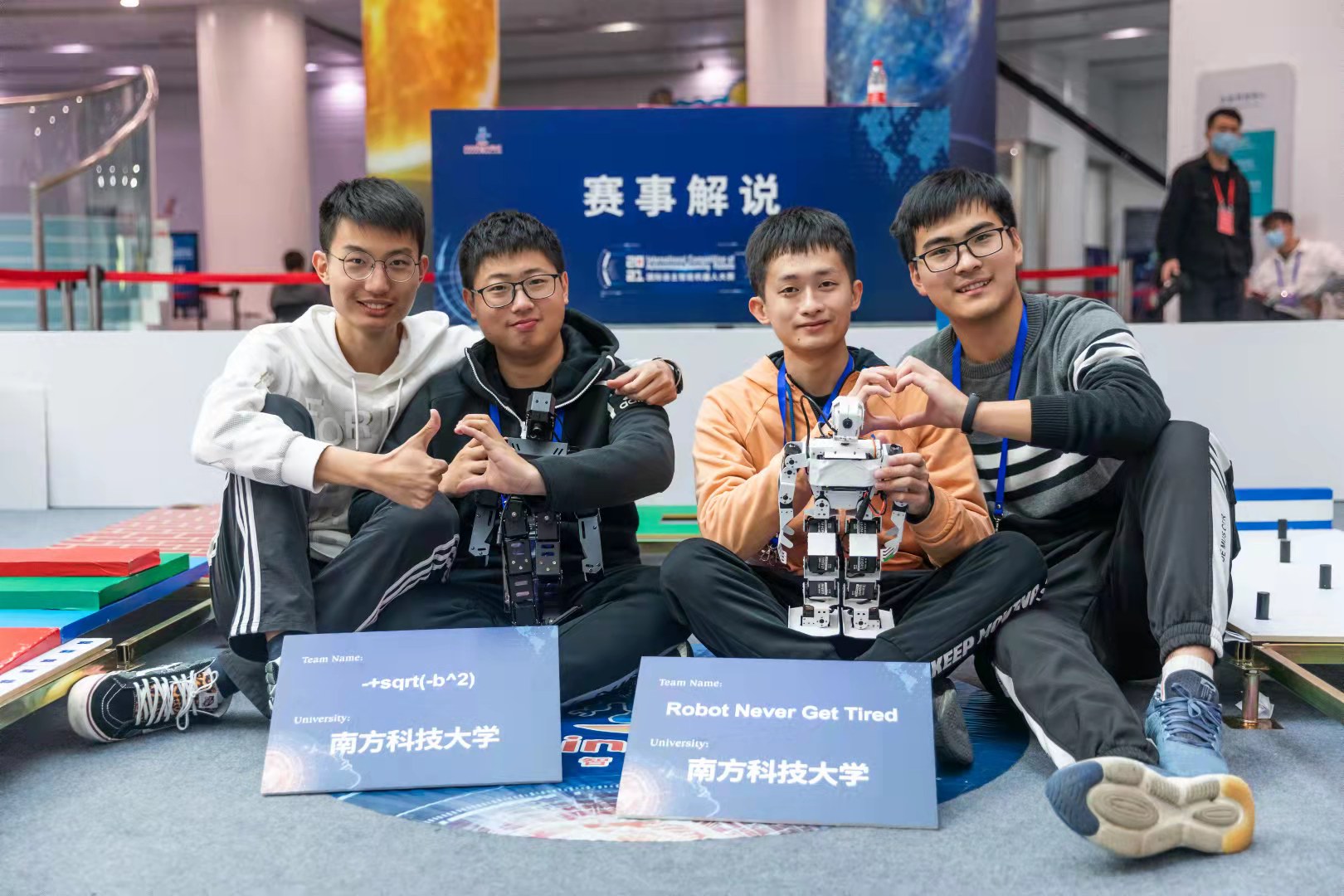 The competition attracts more than forty well-known universities and more than 110 teams from ten countries and regions, including Germany, Britain, Pakistan, Russia, and China. 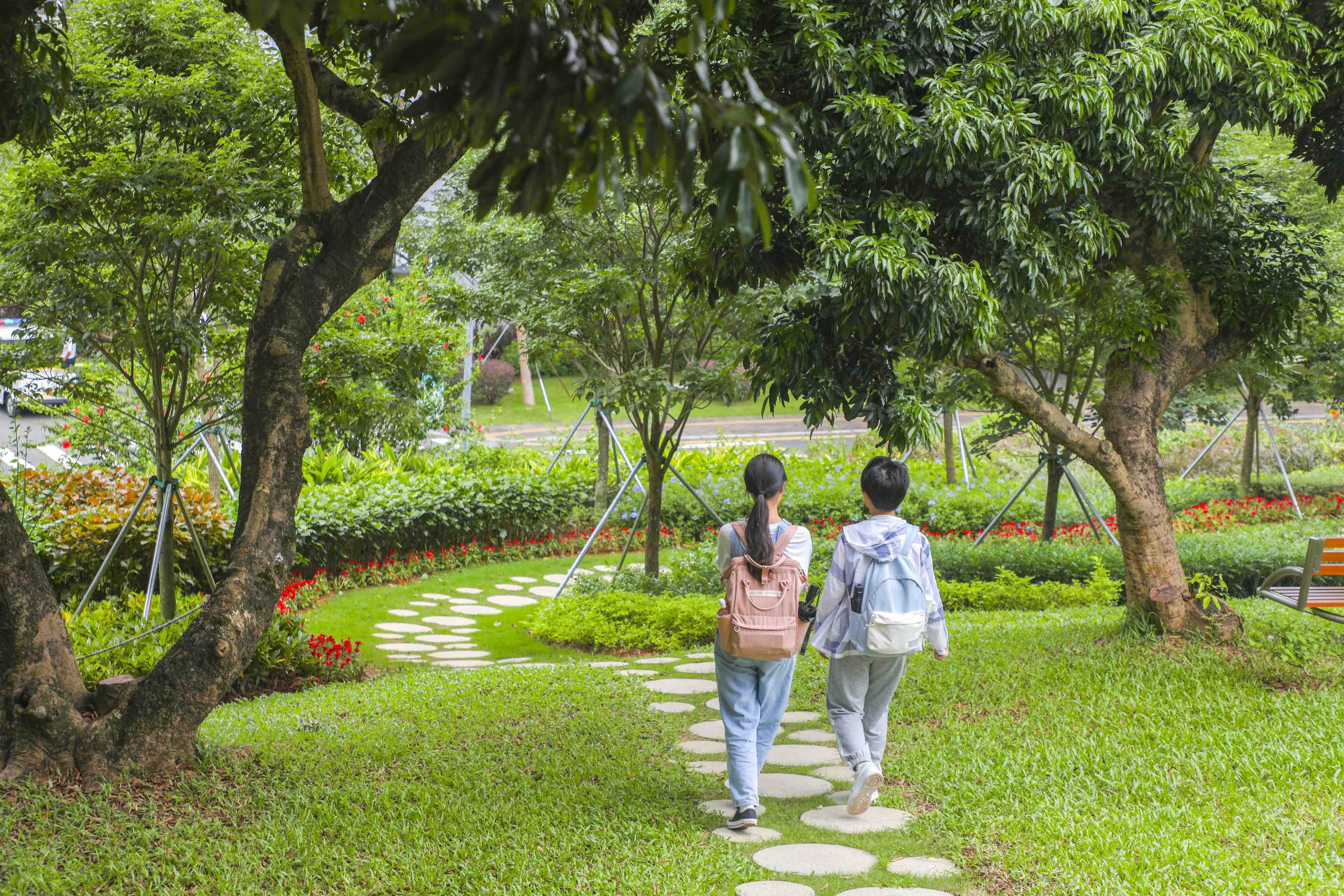 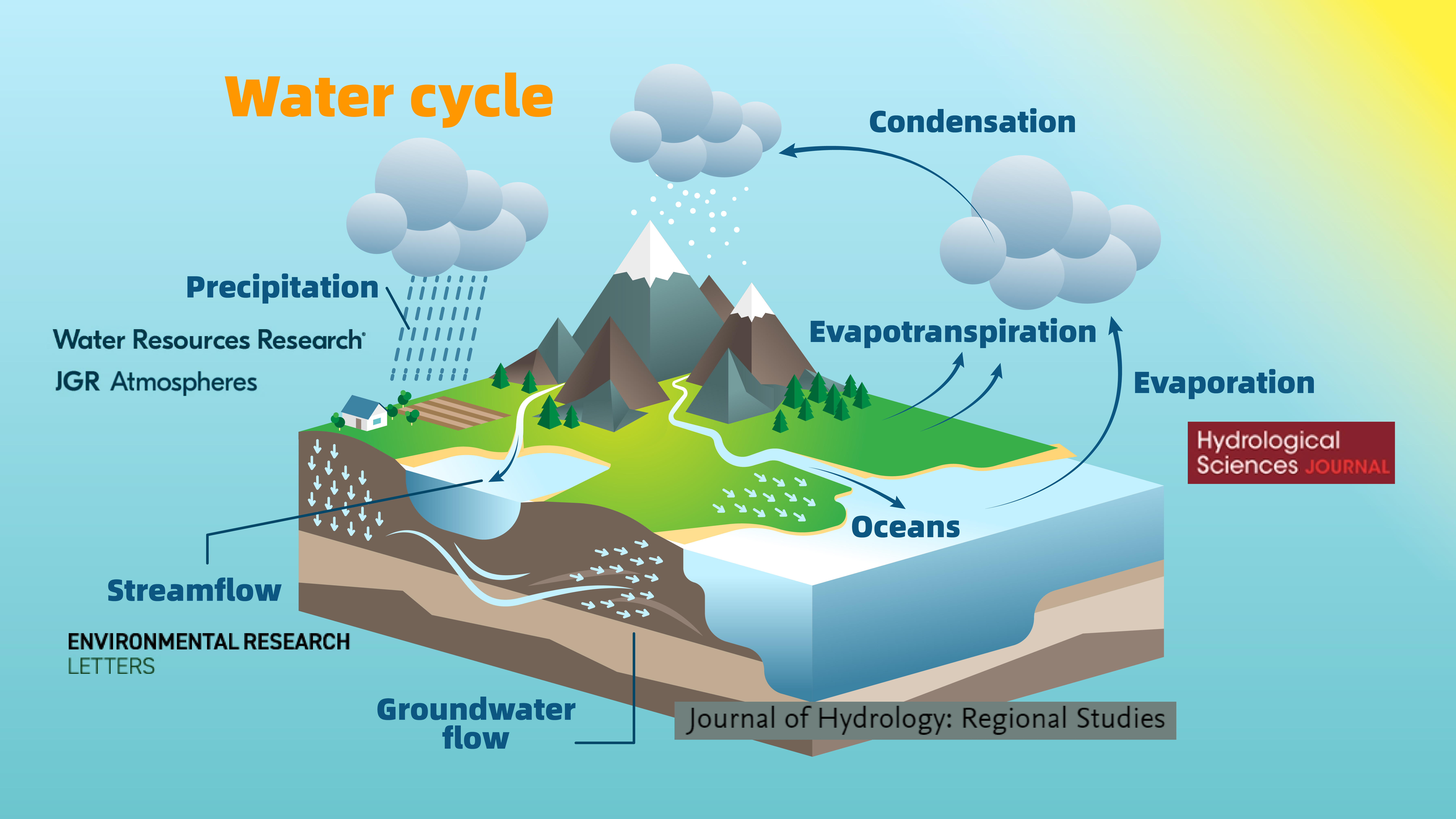 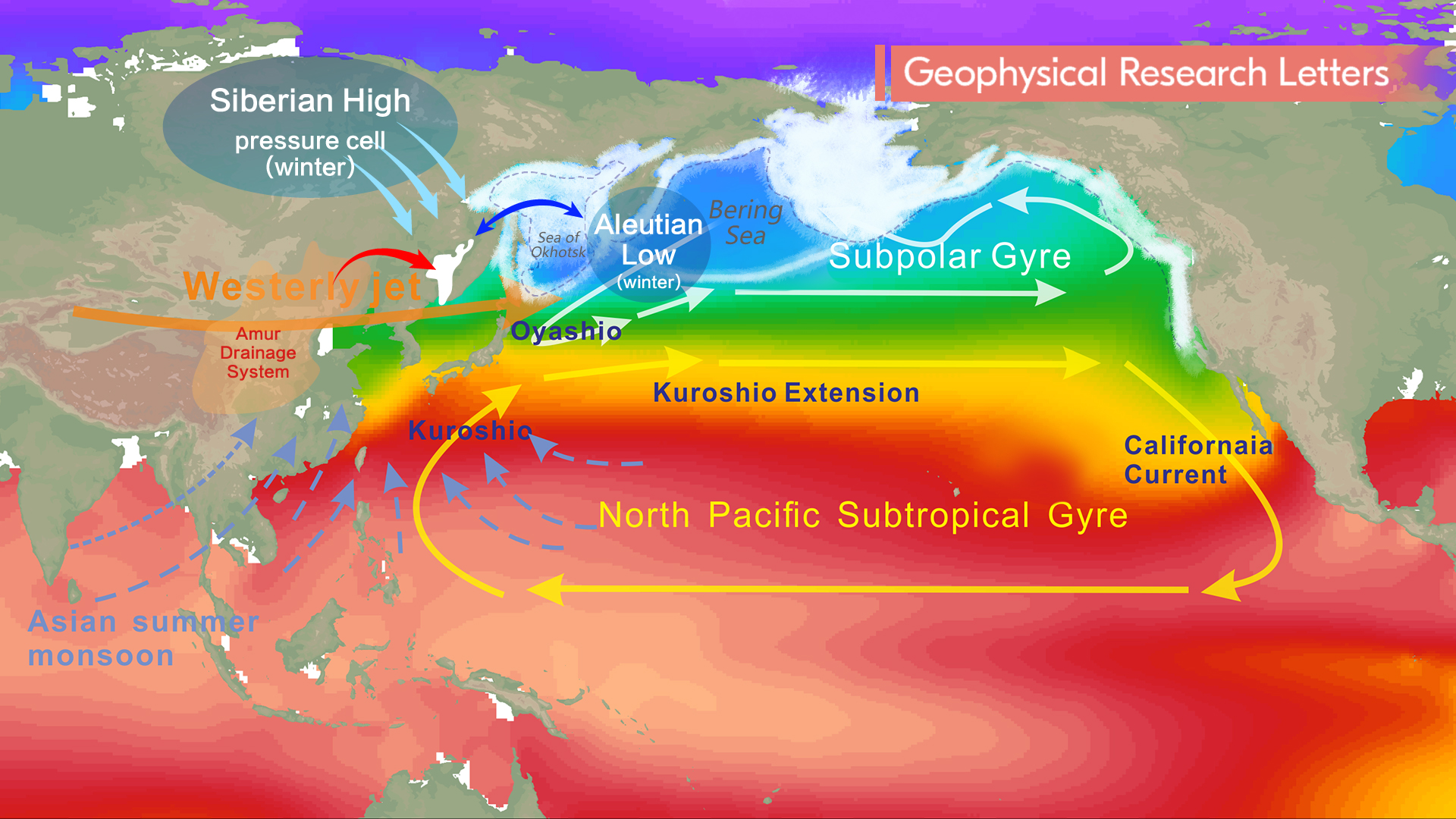