Percolation is one of the important research directions of statistical physics. Over the past 20 years, scientists have continuously used percolation models to study propagation problems in complex networked systems. Almost all percolation theories focus on modeling influence mechanisms between direct neighbors to the best of our knowledge. However, growing evidence in social and ecological systems suggests that indirect influence is pervasive in the dynamical behaviors of the system. 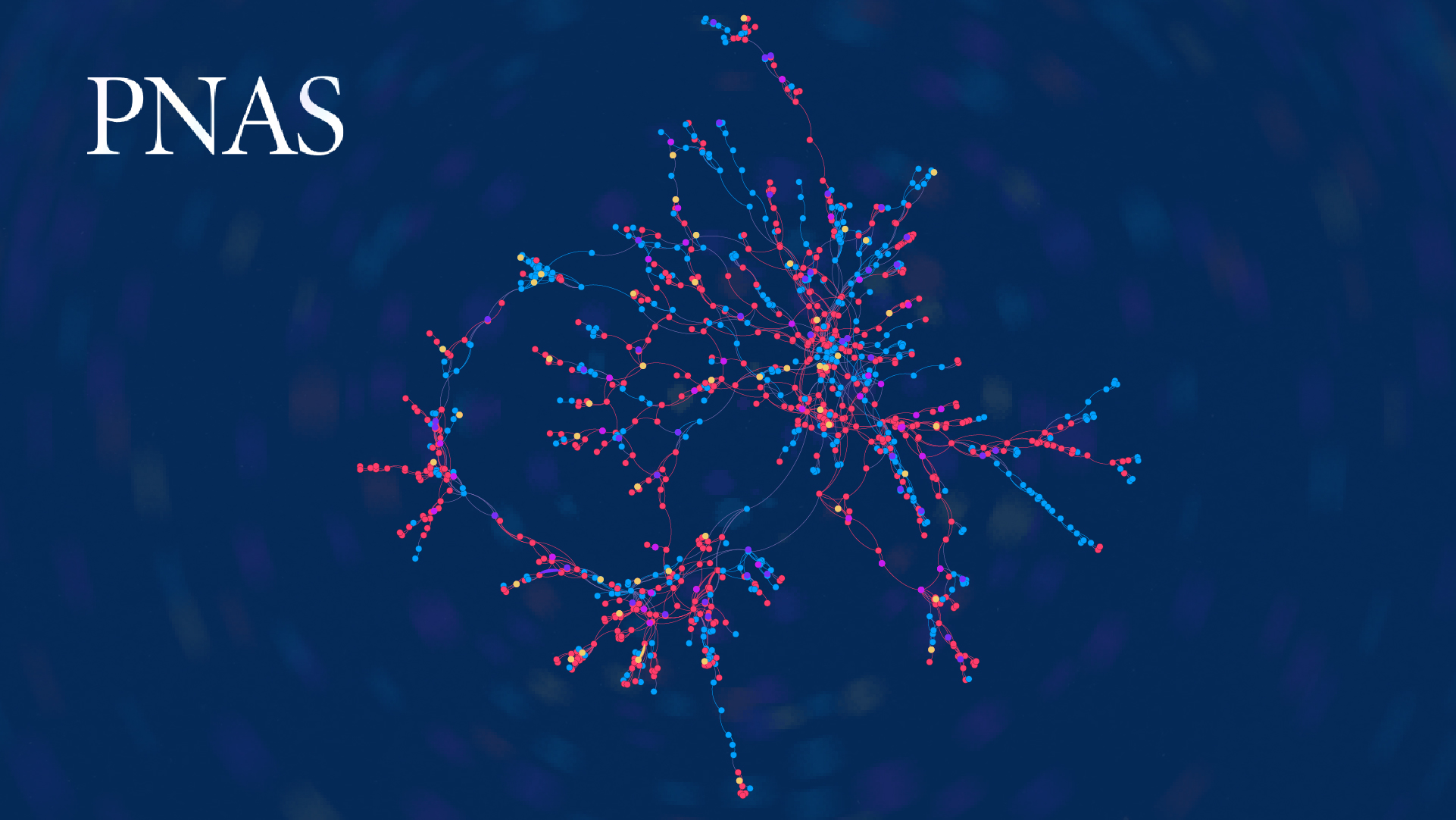 Associate Professor Yanqing Hu’s research group from the Department of Statistics and Data Science at the Southern University of Science and Technology (SUSTech) recently published a research article that proposes a new percolation model with an indirect influence mechanism. Through the statistical analysis of empirical data on collaboration behaviors of scientists, it is found that indirect collaborators have a more important influence on the changes of their research fields. And based on this empirical phenomenon, an induced percolation model for behavioral propagation is proposed.

Using large-scale data on collaboration behaviors among scientists, this work provides a detailed study of the dynamical process by which scientists change their research fields and finds that indirect collaborators are more important in impacting the changes. This phenomenon exists in many hot fields, such as complex networks, graphene, quantum science. Their study, entitled “Indirect influence in social networks as an induced percolation phenomenon”, has been published in the Proceedings of the National Academy of Sciences (PNAS), a high-impact journal covering biological, physical, and social sciences.

Inspired by the above empirical phenomenon, the research team proposed an induced percolation model. Through analytical and numerical analysis, it is found that the indirect influence mechanism drives the system to produce a plethora of rich phase transition behaviors. For example, the directionality of network edges can change the type of percolation phase transition; in directed, undirected, and mixed networks, it shows first-order, second-order, and mixed-phase transitions. Near the critical point of the second-order phase transition, the connectivity of the network exhibits a novel oscillatory-like behavior. These are different from almost all known connectivity behaviors on complex networks. This means that the proposed induced percolation may profoundly reveal important yet hidden relationships between the asymmetrical indirect interactions and the macroscopic phase transition behavior of the system. 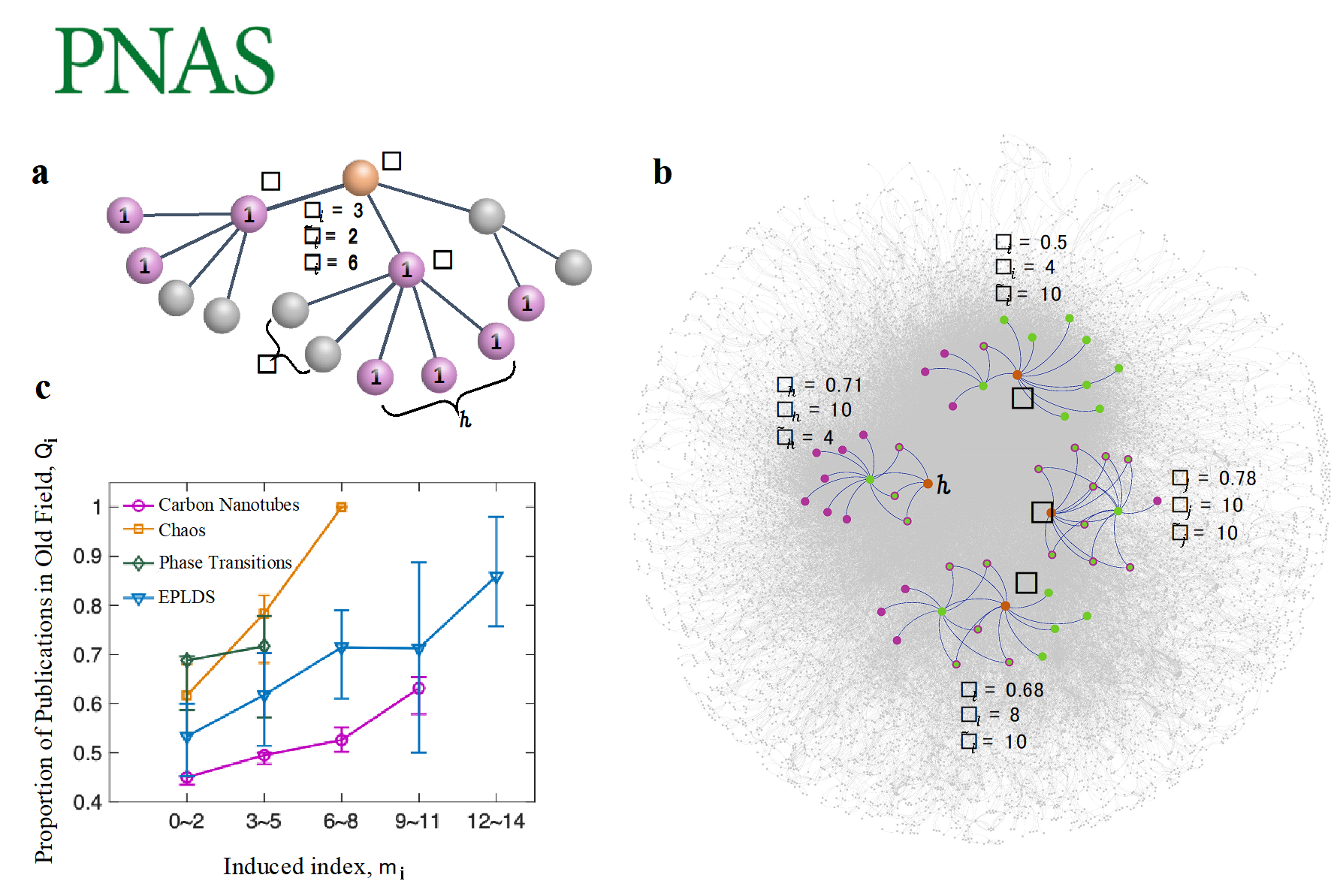 This study shows significant progress made by Prof. Hu’s team following their previous research results about information diffusion and percolation phase transitions on social media published in Nature Human Behavior in 2021. The research group is prominent in exploring the principles of complex systems by combining statistical data analysis and mechanism analysis, and has strong interdisciplinary characteristics.

The research was supported by the National Natural Science Foundation of China (NSFC) and the Guangdong Provincial Fund for Distinguished Young Scholars. 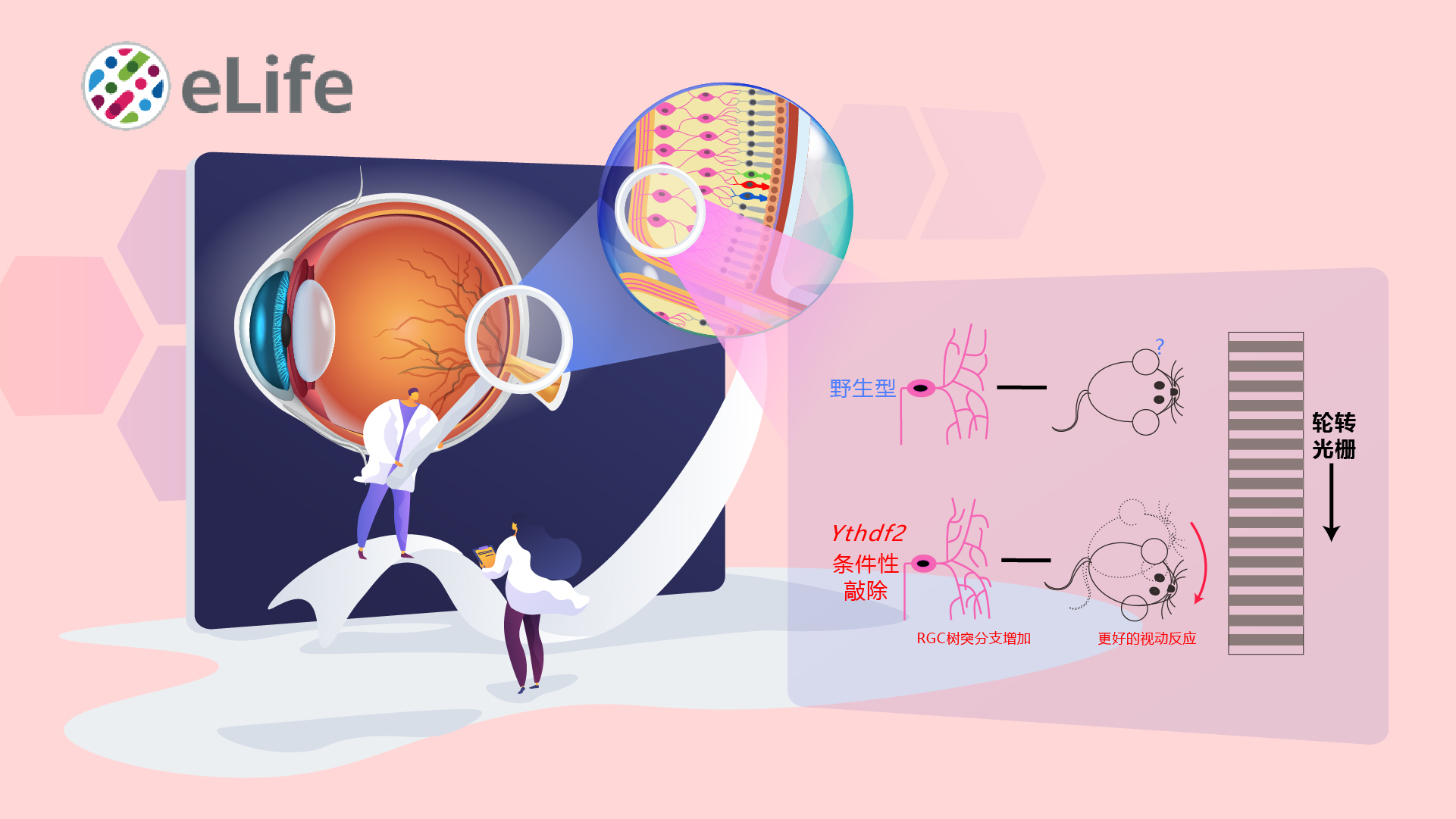 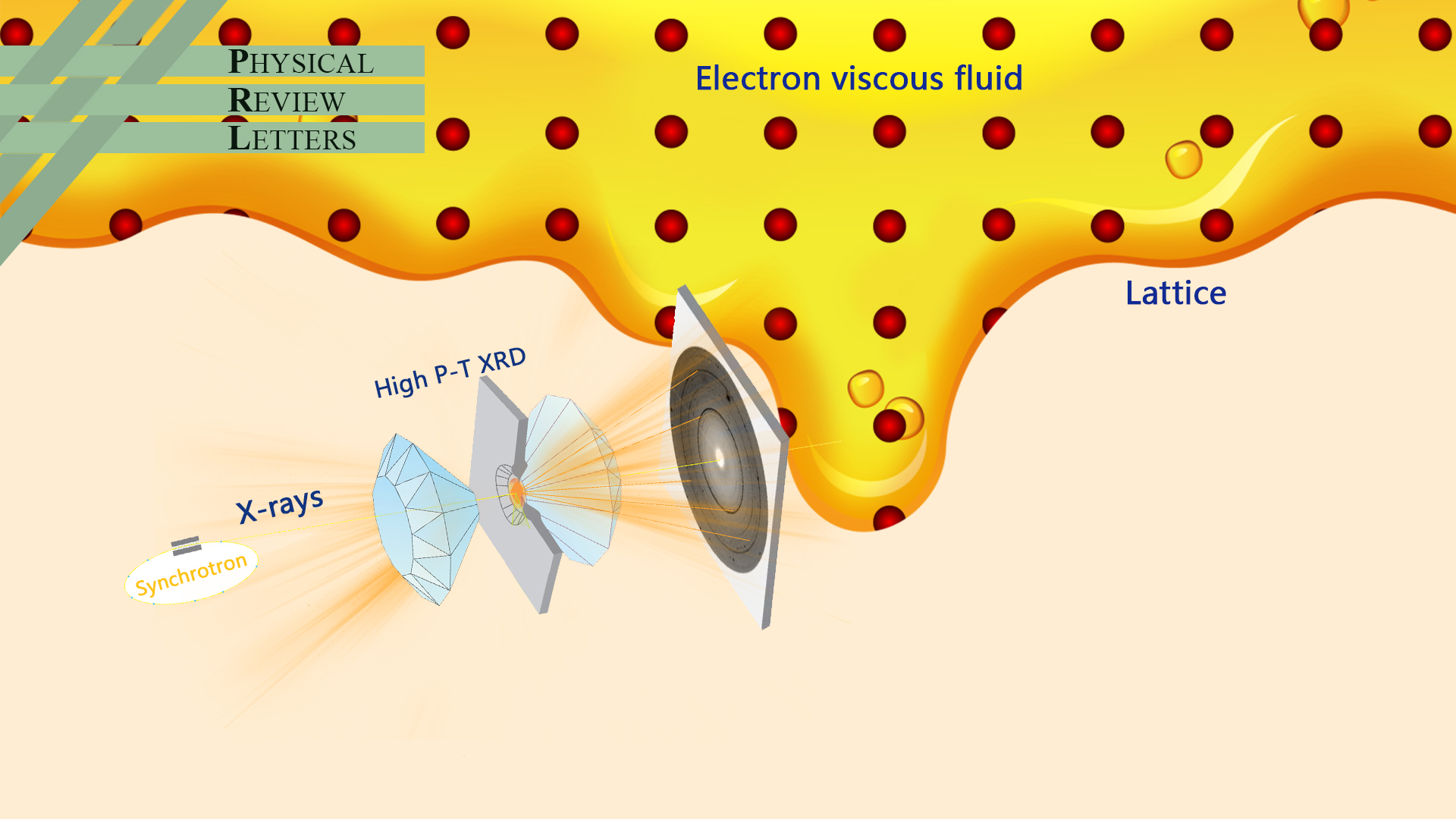 Viscoelasticity – A ‘hidden’ degree of freedom for governing Mott criticality