Nanowires (NWs), 1000 times thinner than human hair, possess a high aspect ratio and unique physicochemical properties, which are of wide interest to researchers. Since the first proposal of the NW concept in 1973, the research on NWs has experienced explosive attention.

Hundreds of NWs with different components, aspect ratios, and morphologies have been successfully synthesized and have become ideal building blocks in practical applications, including electronics, optoelectronics, energy storage, and biology. Although great achievements have been made, how to effectively gather NWs into macroscopic materials has become an essential issue when facing practical applications. To date, efforts have been devoted to organizing NWs into assemblies with well-aligned architectures, resulting in emergent characteristics or performance enhancement.

In recent examples, ordered Si NWs can enhance ion transport efficiency in the battery, ordered cellulose fibrils show super tensile strength up to 86 GPa, and ordered noble metal NWs can improve the catalytic performance. Those property enhancements are mainly attributed to the high anisotropic ordering structure and periodic synergistic effect, but the underlying enhancement protocols remain unclear, which creates significant obstacles for novel applications. To facilitate the fabrication and application of macroscopic NW assemblies, insight into the dynamic self-assembling processes is required. Professor Shu-Hong Yu’s team from the Department of Materials Science and Engineering (MSE) and the Department of Chemistry at the Southern University of Science and Technology (SUSTech) have recently summarized their system research on the self-assembly mechanism, precision control, and application of nanowires.

Their review paper, entitled “Self-Assembly of Nanowires: From Dynamic Monitoring to Precision Control,” was published in Accounts of Chemical Research.

The main challenges of “self-assembly of nanowires” are listed as follows: (1) How to realize the precise and orderly assembly of inorganic NWs; (2) The driving mechanism of NW ordering; (3) The application of ordered NW assemblies. To solve these challenges, Prof. Yu’s team combed NW assembly strategies and summarized their research progress in the assembly principle of NW ordering. In addition, the in-situ monitoring of the dynamic changes of NWs has been realized with the assistance of advanced characterization methods. Furthermore, with the co-assembly of various functional NWs, the complex multi-level NW structures exhibit novel properties or performance enhancements.

The synchrotron-based X-ray scattering technique is a versatile tool for the characterization of nanostructures, providing information about a nanostructure’s size, size distribution, morphology, crystallinity, organized structure, and even the concentration or porosity. Asst. Prof. Zhen He from the Dept. of MSE combined the interface assembly platform with in situ GISAXS technique and realized real-time monitoring of the NW assembling process.

The exploration of the revolution process of NW structure would be a significant guidance to the precise construction for ordered NW assemblies. Different from the in-situ X-ray technique, in-situ TEM becomes another efficient instrument for visualizing the dynamic process of nanostructures due to the real-time intuitive images. Therefore, the researchers proposed a unique strategy that uses the electron beam inside the TEM as both the energy source and the imaging tool for exploring the local and dynamic reactions between assembled NW structures. Figure 1. Self-assembly of NWs monitored by in situ GISAXS

In contrast to disordered structures, manipulating NW assemblies with aligned structures can bring noticeable performance gains in applications, especially the optical and electronic properties. To further harness the NW array and maximize its performance, Asst. Prof. Jin-Long Wang from the Dept. of MSE adopted the LB method to co-assemble Ag and Te NWs to order NW networks with parallel or cross-aligned spacing, which finally resulted in transparent electrode with appropriate conductivity (2.7−40 Ω/sq) and transparency (73.8−97.3%). Beyond the effective electro-optical transmission, the alignment of 1D nanostructures can also serve as the bridge to promote the transfer or diffusion of molecules or ions, resulting in improved device performance. To optimize their final catalytic process, Prof. Yu’s team adopted an unusual method of altering the NW stacking structure to regulate the microchemical environment, which finally resulted in roughly twice the MOR performance of that of disordered ones. The self-assembly of NWs involves manipulating NW building blocks from random states to a highly ordered architecture. In this account, the group of researchers analyze the manipulation principles of assembly strategies for regulating well-dispersed NW architectures, delve into the underlying mechanism of various dynamic processes, and finally discuss the relationship of NW assembly structure-property-application to highlight the significance of such precision control strategies.

Despite challenges and achievements, efforts are still required for further development in terms of new insights into dynamic processes, high-efficiency but large-scale assembly strategies with precision structure control, NW assemblies with functional customization and prediction, etc.

Asst. Profs. Zhen He and Jin-Long Wang from the Dept. of MSE at SUSTech are the co-first authors of this paper. Prof. Shu-Hong Yu is the corresponding author.

This work was supported by the National Natural Science Foundation of China (NSFC) and the National Key Research and Development Program of China. 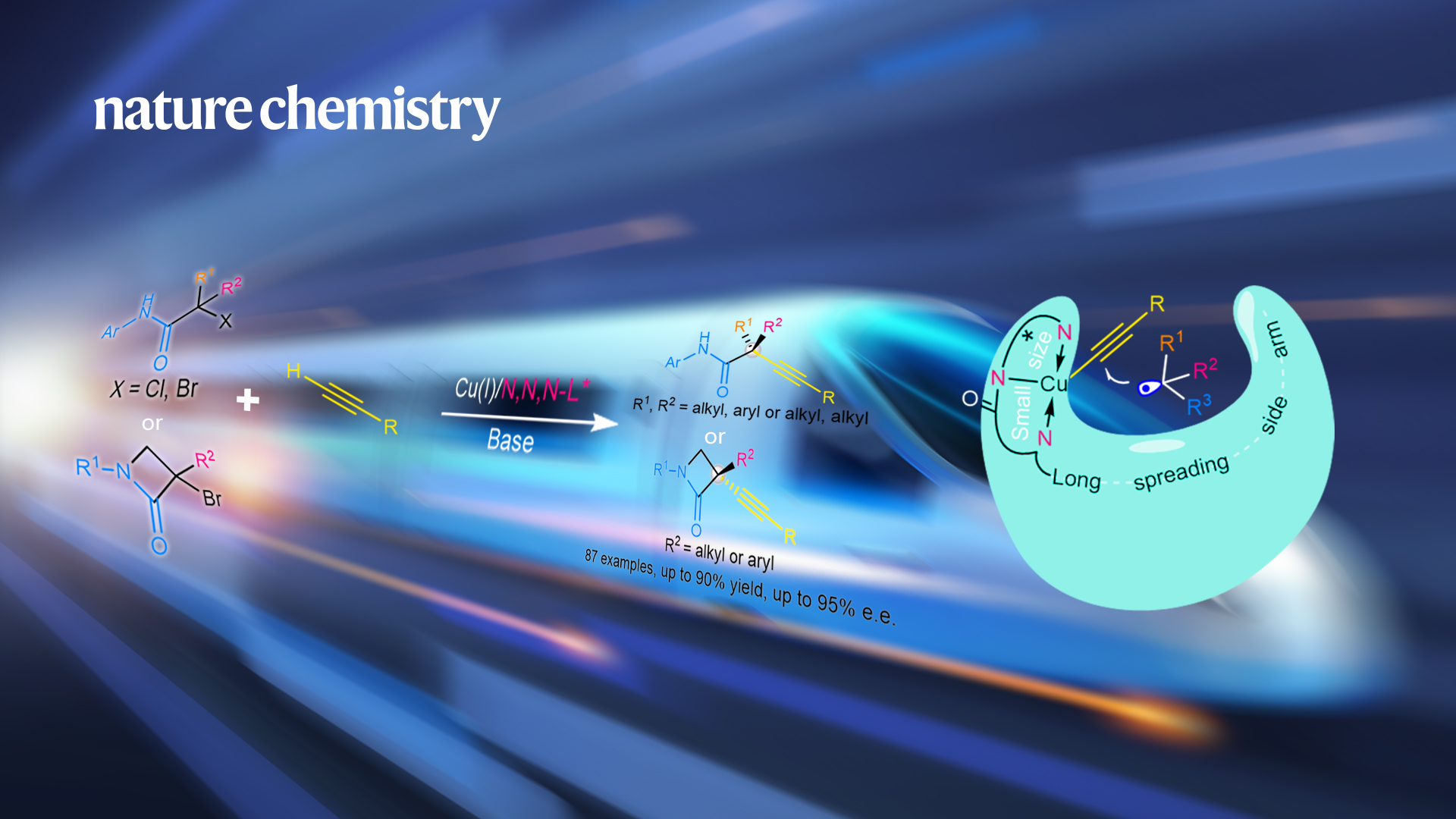 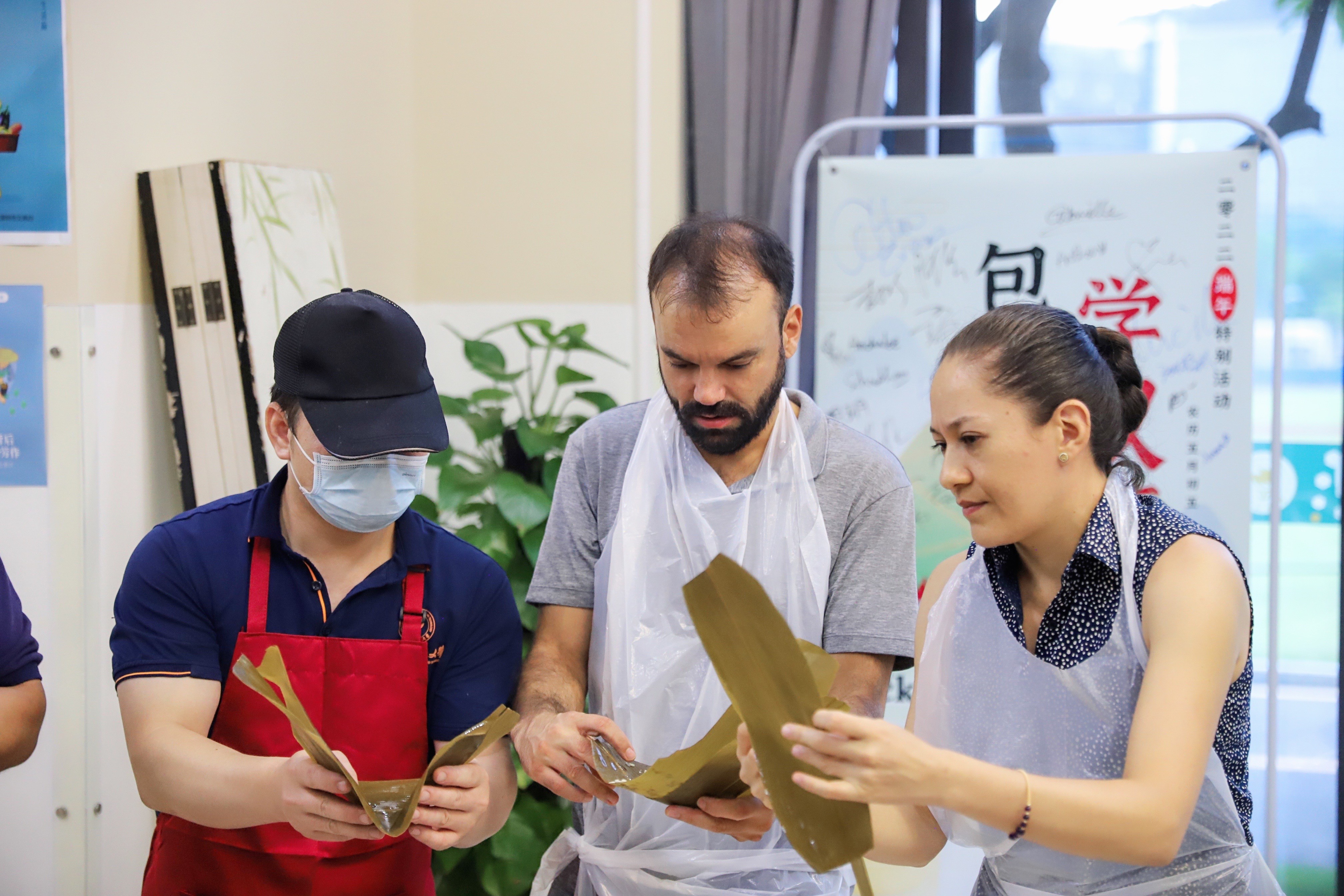