On September 22, the Royal Swedish Academy of Engineering Sciences (IVA) announced its list of laureates of the 2022 Great Gold Medal.

Lars Ivar Samuelson, Chair Professor at the Southern University of Science and Technology (SUSTech), was awarded the IVA’s Great Gold Medal for his outstanding contributions to the field of nanomaterials.

Founded in 1919, the IVA is the oldest engineering academy in the world. The Great Gold Medal issued by the academy is its highest honor, awarded to people who have carried out extraordinary work for social progress. 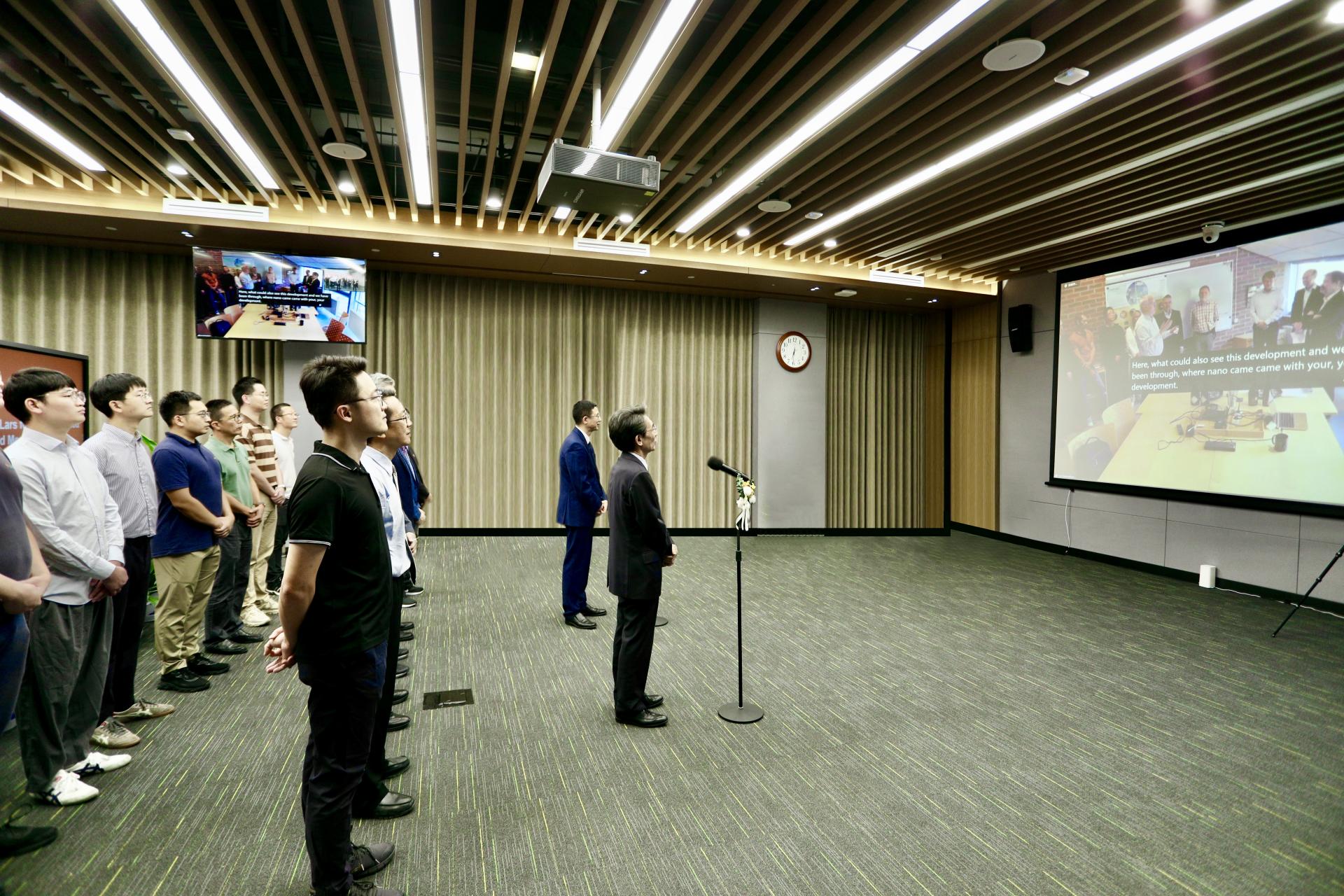 On the same day, a modest and warm celebration ceremony for Professor Samuelson was held in a hybrid format on campus, chaired by Hongwei FANG, Vice President.

Qikun XUE, President of SUSTech and member of the Chinese Academy of Sciences (CAS), expressed his warm congratulations on behalf of the University to Professor Samuelson for winning the award, and held exchanges with Erik Renström, Vice-Chancellor of Lund University, during the ceremony.

“This prize is the reflection of your years of work and dedication to the nanoscience and nanotechnology applications, especially combining the bottom-up and top-down technologies to realize large arrays of semiconducting nanostructures and devices, and made them further into real applications,” said President XUE.

President XUE also noted that “this prize is also a great honor to us, the SUSTechers, as we are building up the best university in China. This is good news for the city of Shenzhen as well!” 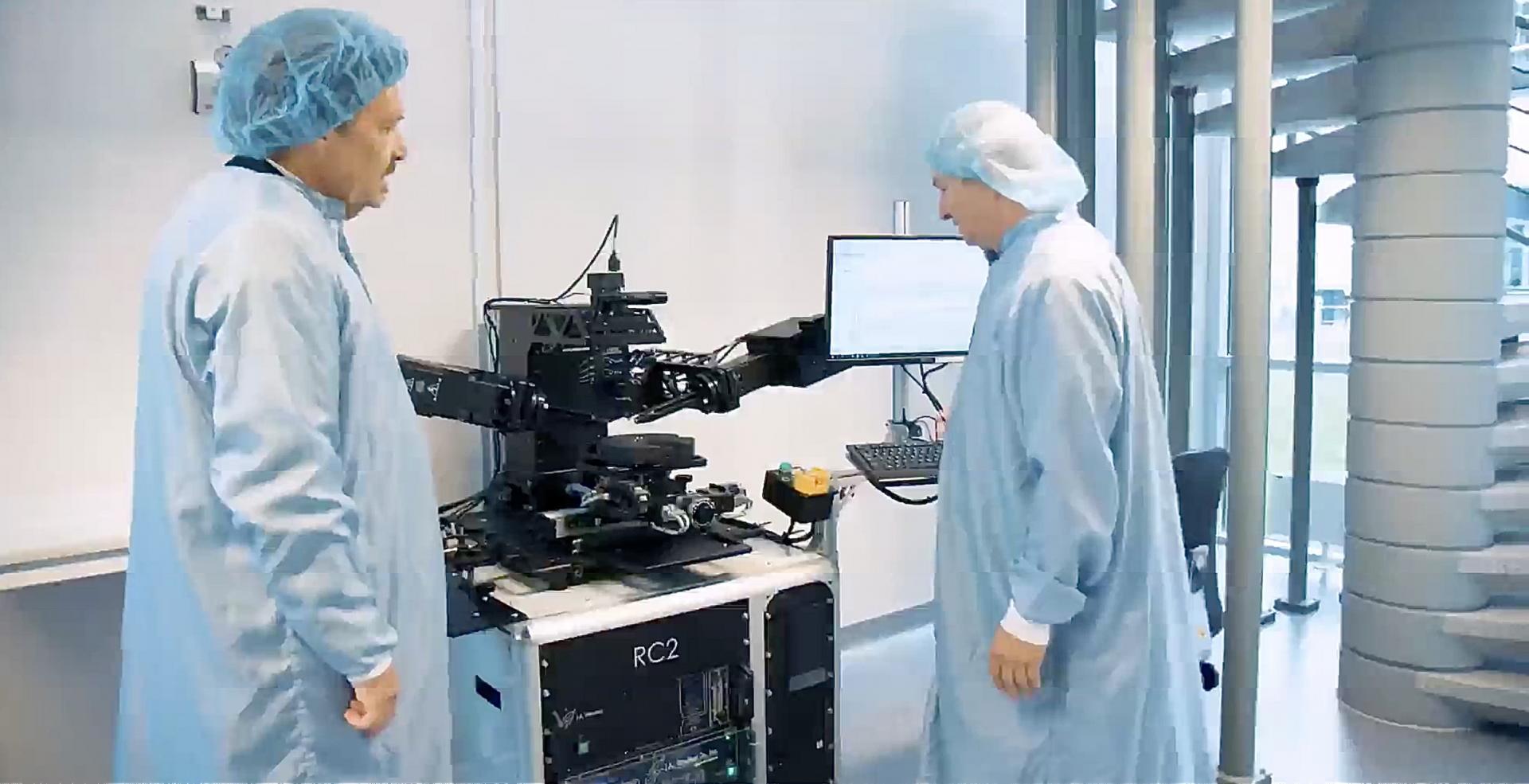 Professor Samuelson extended his gratitude for all the wishes, “I am really grateful for all the recognition.” He added that this award is for the environment and many people who have contributed to the development of Nanoscience and Nanotechnology.

In 2022, Lars Ivar Samuelson joined SUSTech full-time as a Chair Professor and is also the Director of the Institute of Nanoscience and Applications (INA).

He said, “It is my honor to join SUSTech and work with many young and excellent researchers there. The experience made me feel the importance of the global cooperation in science.”

“We are super-excited also because this is the first big event after INA was officially approved in July this year, giving INA a very high level to start with. Empowered and led by Professor Samuelson, we will attract and educate more future leaders in Nanoscience and Nanotechnology to work and study with us,” said Professor Xiaowei SUN, Executive Dean of INA. 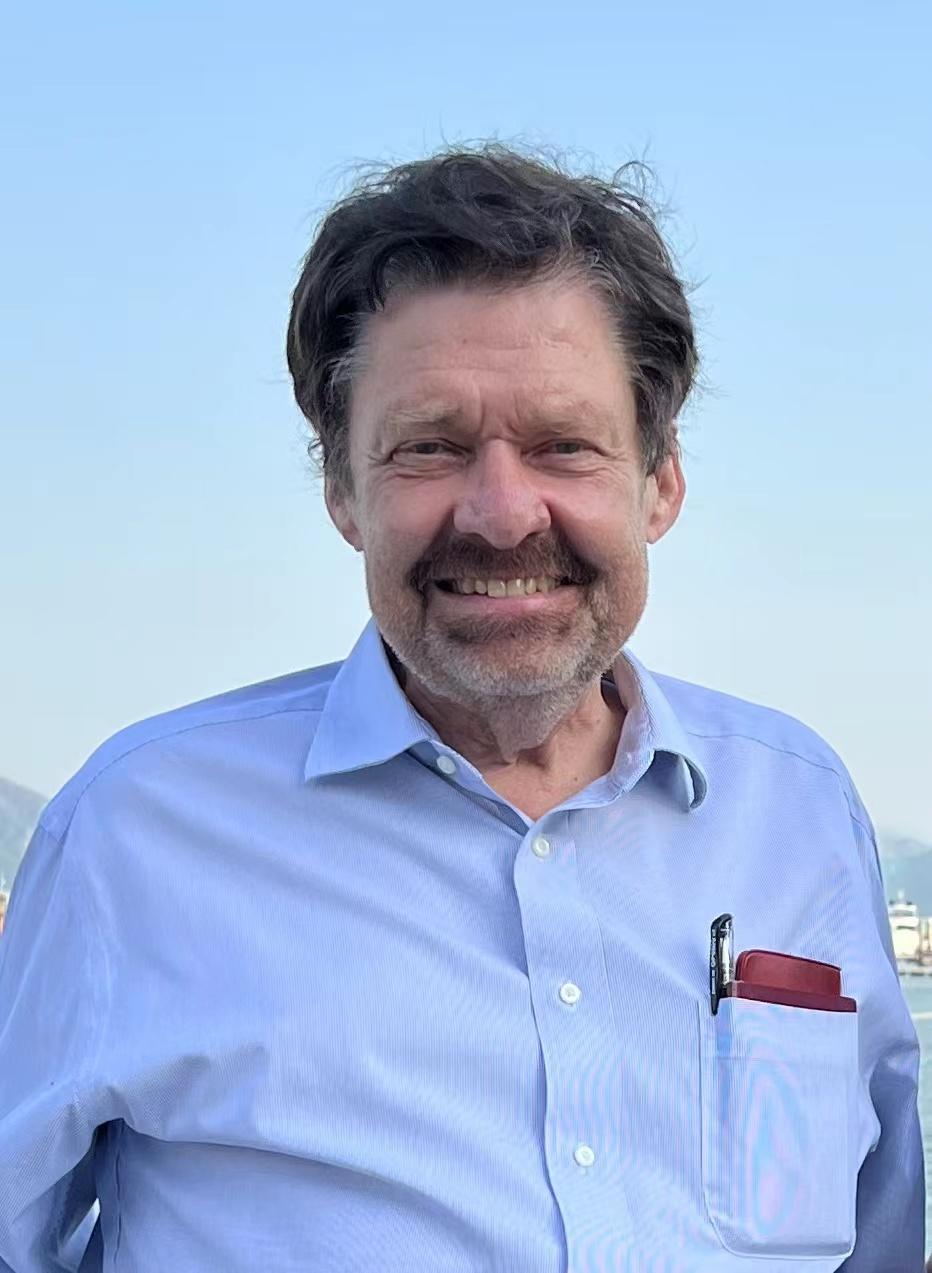 Professor Samuelson is one of the leading scientists in the field of nanomaterials, especially the growth of nanowires. He creatively proposed a combination of “top-down” and “bottom-up” epitaxial growth, and through this method, controlled the growth of perfectly ordered nanowire arrays. It has laid a foundation for the study of basic optics and the physical mechanism of carrier transport and promoted the development of nanomaterials application fields such as nanoelectronics, nanophotonics, solar cells, and solid-state lighting.

His research findings have been widely used in the industry, and he is the founder and chief scientist of four nanowire and nanomaterials startups coming out of NanoLund, namely QuNano, Glo, Sol Voltaics, and Hexagem.

He is a fellow of the Institute of Physics (UK), American Physical Society, and the Japan Applied Physics Society.

He has published more than 700 journal papers and has been invited to more than 300 international conferences and seminars to give keynote speeches.

The INA is a university-level scientific research institution established by SUSTech in 2022, focusing on nanotechnology and application fields such as nanophotonics, nanoelectronics, and nanobiomedicine. It has carried out academic cooperation with Lund University, MAX IV Laboratory, European Spallation Source (ESS), and other institutions. 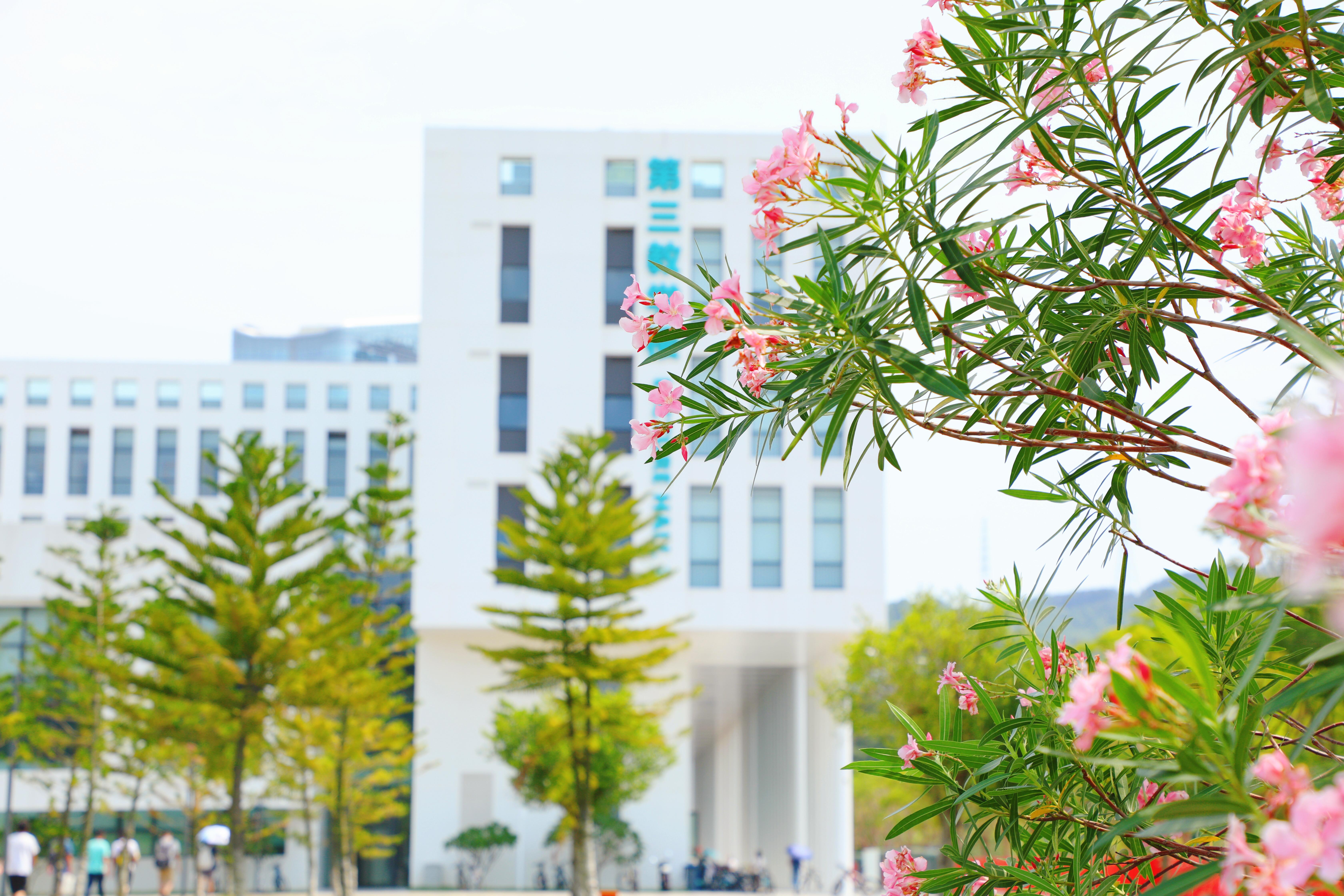 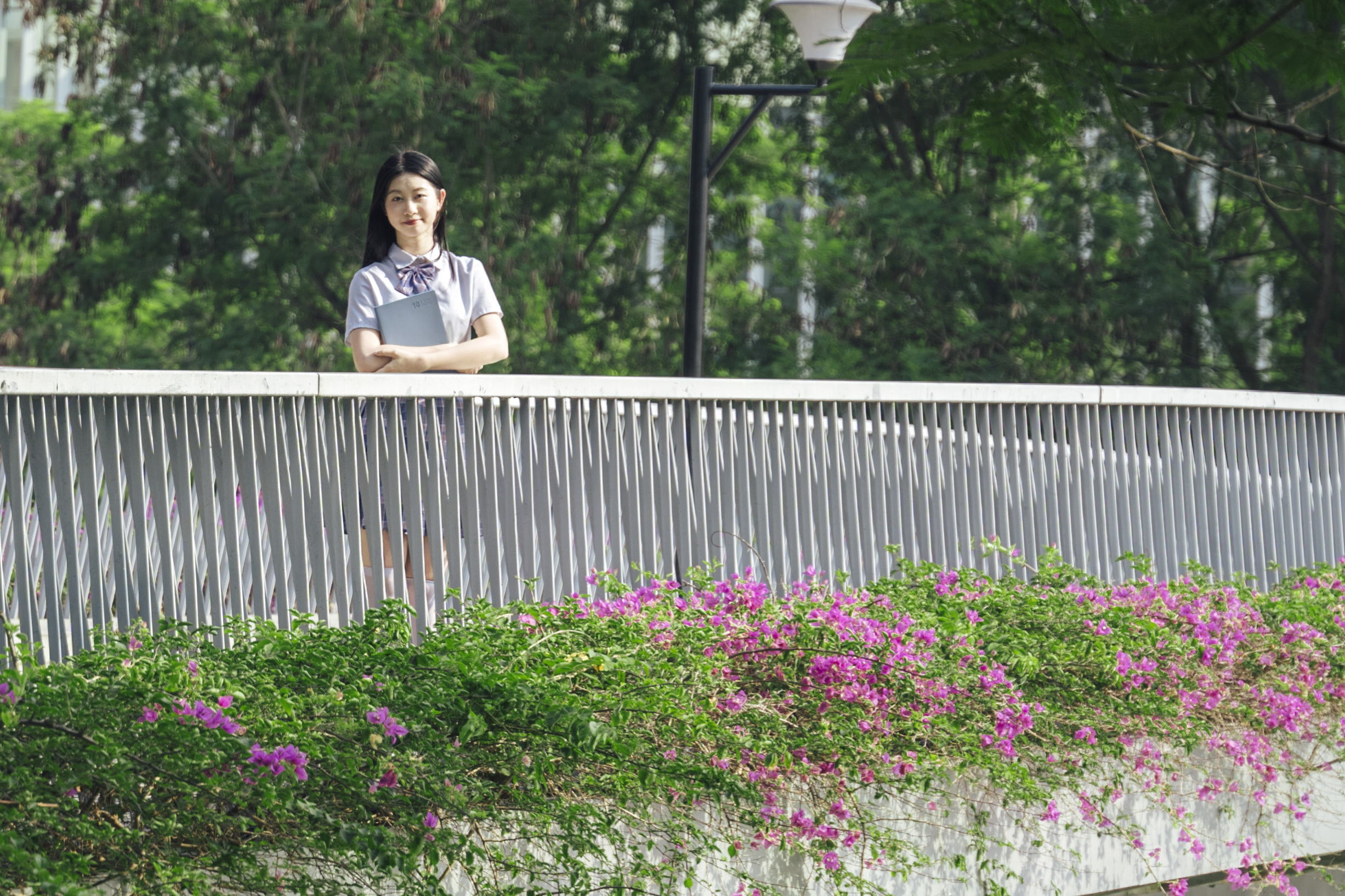 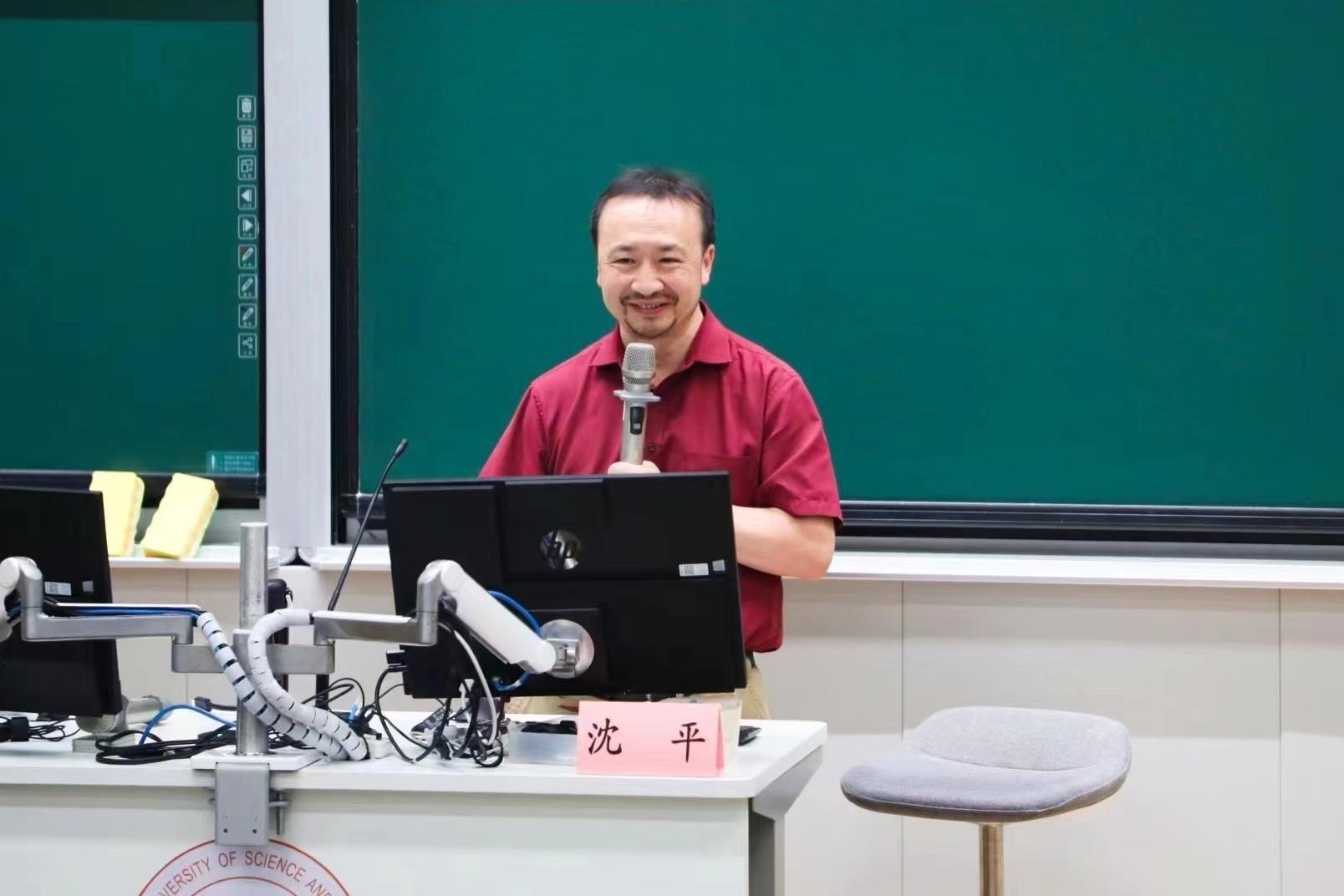 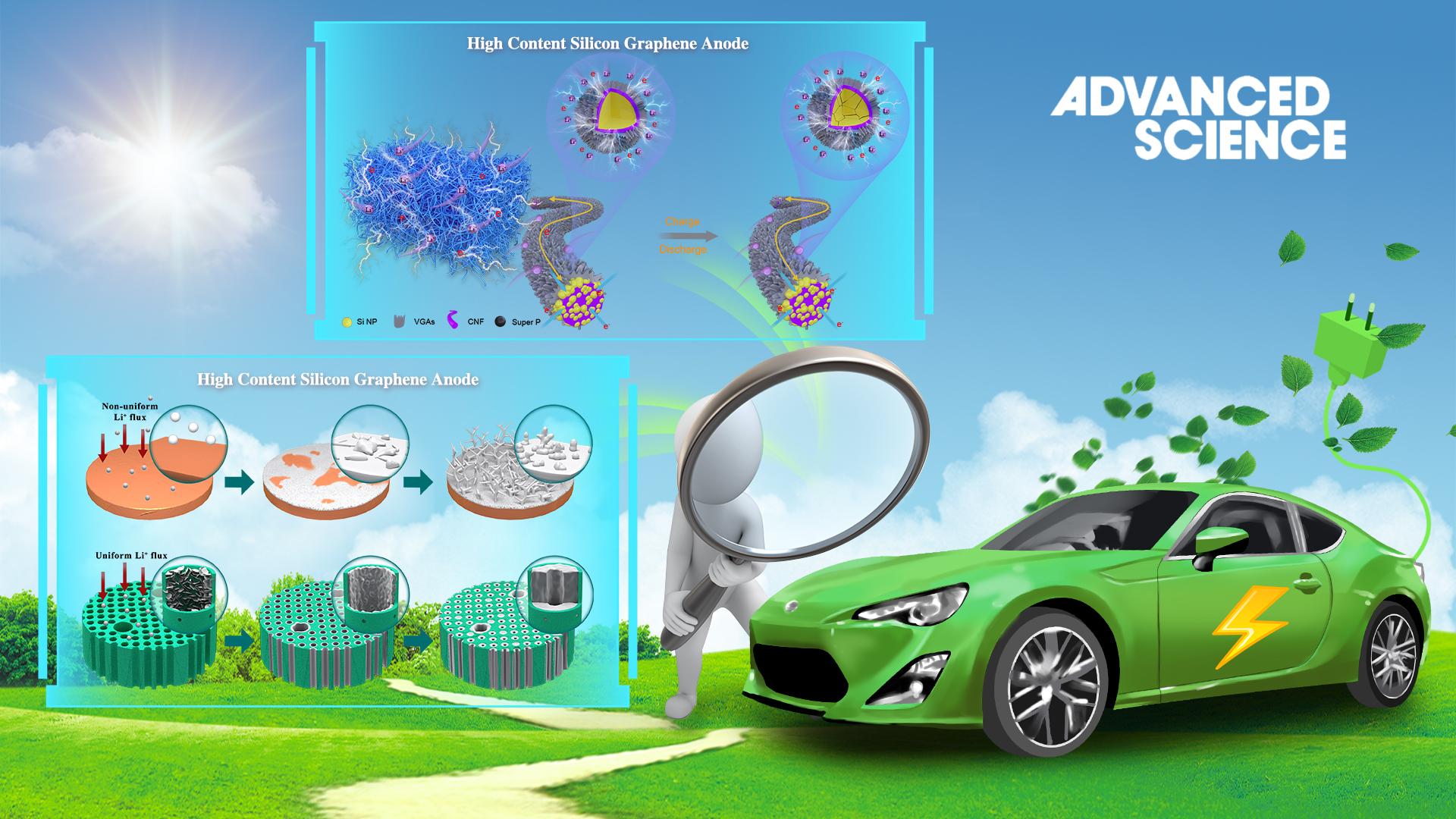