The field of topological physics has seen a significant uptake in research efforts and interest in recent years. Kagome lattice materials have fascinated scientists for a long time because they provide a window into quantum phenomena such as geometrical frustration, topology, and strong correlations. The unique feature of Kagome lattice is that their specific arrangement of atoms resembles a basket weaving pattern common in Asian countries called a Kagome weave. Yet, how kagome materials work still requires further exploration within the field. 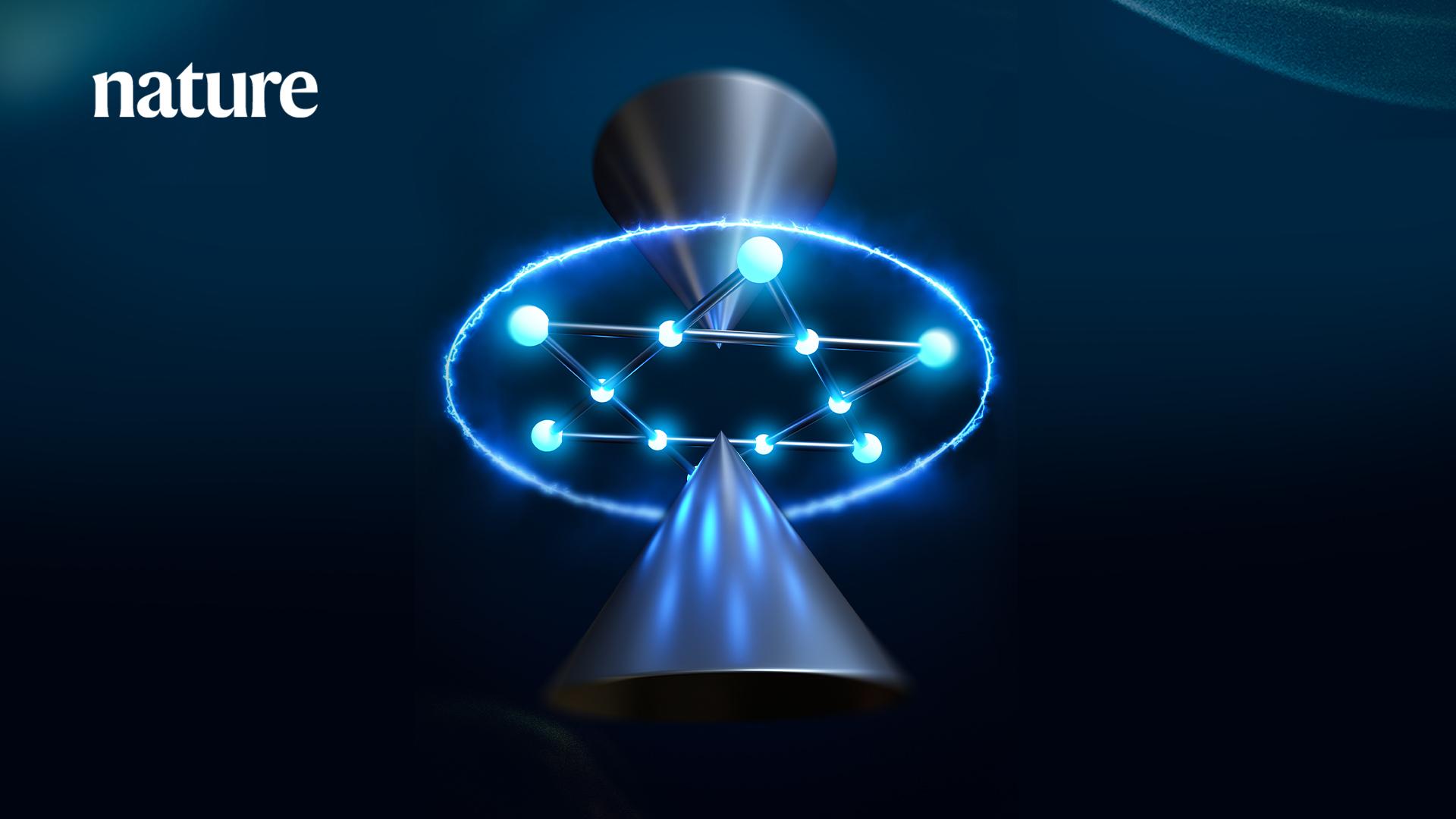 Associate Professor Jia-Xin Yin from the Department of Physics at the Southern University of Science and Technology (SUSTech) recently collaborated with researchers from Princeton University to publish a review article on the key developments in the exploration of kagome materials. Their work includes a review of fundamental concepts of a kagome lattice, realizations of Chern and Weyl topological magnetism, flat-band many-body correlations, and unconventional charge-density waves and superconductivity.

The article, entitled “Topological kagome magnets and superconductors,” was published in Nature, a top research journal covering all fields of science and technology.

Kagome lattice, made of corner-sharing triangles, is a geometrically frustrated two-dimensional (2D) lattice introduced to quantum physics in 1951 as an analogy to a type of bamboo basket used in eastern countries. Interestingly, the kagome pattern has no direct analogy to wild nature, but a similar pattern has long been used as the star of David in religious ceremonies and a hexagram in alchemy symbols. While the initial interest in kagome physics lies in its frustrated quantum magnetism, recent studies have focused more on its exotic electronic properties.

In this work, Prof. Yin and his collaborators review these key developments in this field, starting from the fundamental concepts of a kagome lattice, to the realizations of Chern and Weyl topological magnetism (Fig. 2), to various flat-band many-body correlations, and then to the puzzles of unconventional charge-density waves and superconductivity (Fig. 3). They particularly highlight the connection between theoretical ideas and experimental observations, and the bond between quantum interactions within kagome magnets and kagome superconductors, as well as their relation to the concepts in topological insulators, topological superconductors, Weyl semimetals, and high-temperature superconductors. They pointed out that these developments broadly bridge topological quantum Hall physics and correlated many-body physics in a wide range of bulk materials and substantially advance the frontier of quantum matter, leading to a new era.

The authors of this review article are Assoc. Prof. Jia-Xin Yin of SUSTech, along with Asst. Prof. Biao Lian and Prof. M Zahid Hasan, both of Princeton University. All three authors are corresponding authors.

This work was supported by the Start-Up Funds of SUSTech. 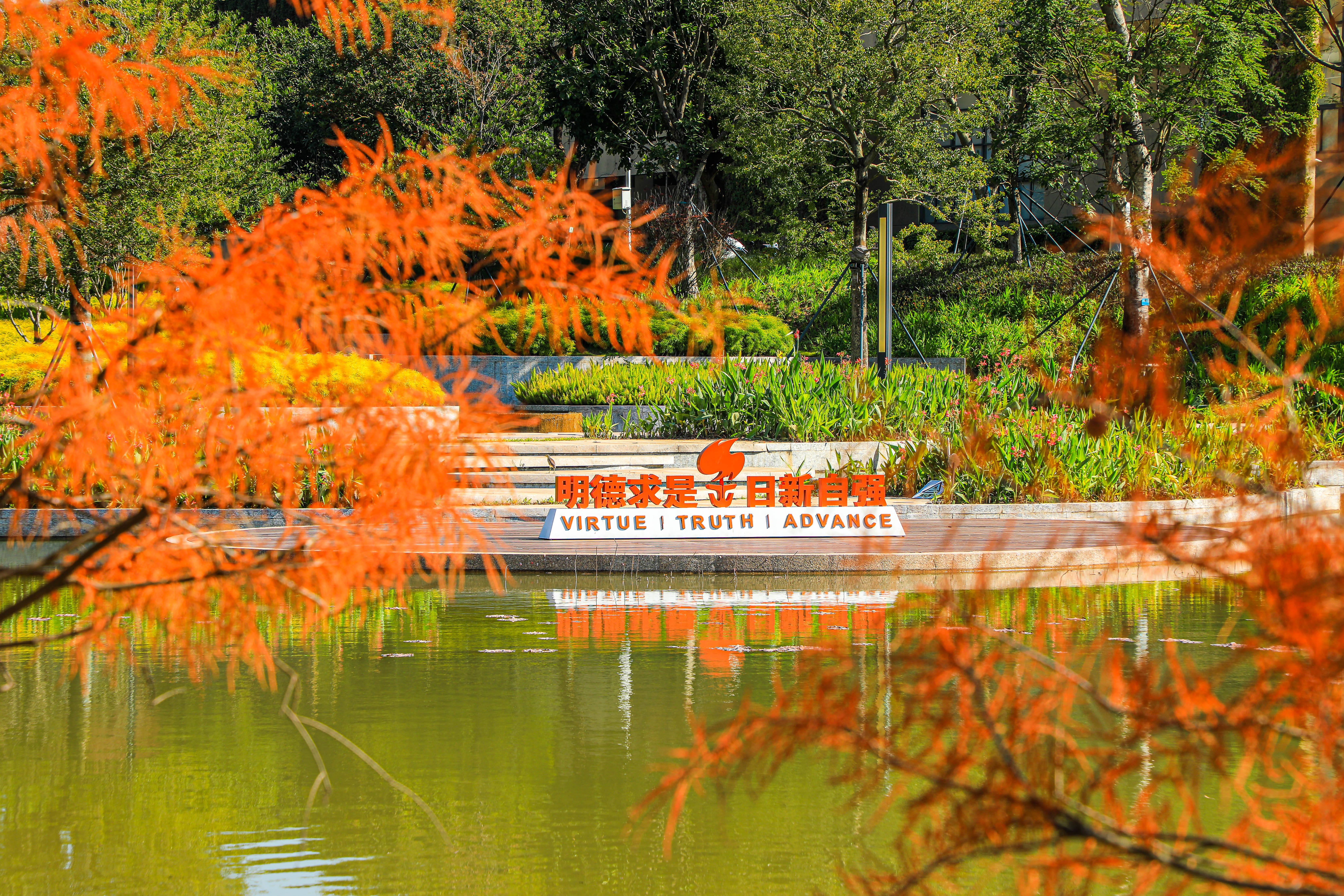